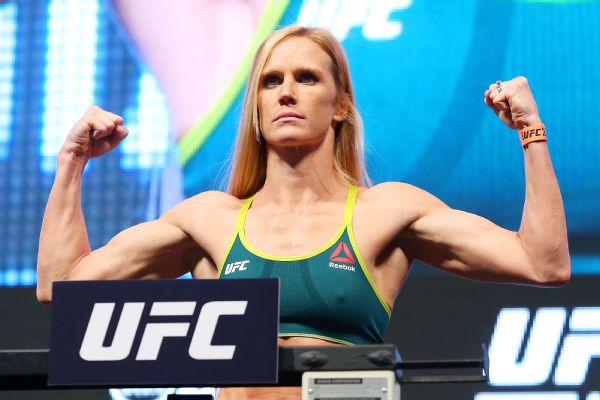 The UFC has booked an inaugural female featherweight championship bout between Holly Holm and Germaine de Randamie for Feb. 11 in Brooklyn, New York.

The 145-pound title fight will take place at UFC 208 inside Barclays Center. Verbal agreements are in place, UFC officials confirmed to ESPN.com.

"How awesome is that?" Holm said. "In my dream world, I want to win the 145-pound belt and get back the 135-pound belt I lost. I'd like to hold both simultaneously. That's really the dream. If you're not wanting things like that, you're not going to do well in this sport."

Fighting out of Albuquerque, New Mexico, Holm knocked out Ronda Rousey to win the UFC's 135-pound title in November 2015. Since then, she has suffered back-to-back defeats, to Miesha Tate and Valentina Shevchenko.

De Randamie (6-3), of the Netherlands, is a former professional kickboxer with a 3-1 record in the UFC. Three of her six professional wins have come via knockout.

Both fighters were recently linked to a potential matchup againstCris "Cyborg"Justino, who has campaigned in favor of a 145-pound UFC weight class for years.

Earlier this month, UFC president Dana White revealed the company's intention to open a 145-pound division and said he offered two title fights to Justino, both of which she declined. Justino later stated she was appreciative of the UFC's decision to add the weight class but that she needed more time to recover from a difficult weight cut in September.

Justino (17-1) is a featherweight titleholder in all-female promotion Invicta FC. She has fought twice in the UFC, at a 140-pound catchweight. She won both contests via knockout and is an obvious choice to fight the winner of the Feb. 11 bout.

"We said yes to fighting Cris at a catchweight before all this took place," Holm said. "We said we'd meet her at 140 pounds; that's where her last two fights took place.

"I fought in three different weight classes in boxing. I fought as high as 154 pounds. Boxing is a different sport, but I'm not afraid to go to other weight classes. I'm a little small at 145, but I know I can compete. I'm open to all options after this fight. I'm still really passionate about the 135-pound belt. Right now, my goal is the 145-pound belt."

In addition to the featherweight title fight, UFC officials confirmed a light heavyweight fight between Glover Teixeira (25-5) andJared Cannonier(9-1) and a flyweight matchup between Ian McCall (13-5-1) and Neil Seery (16-12). 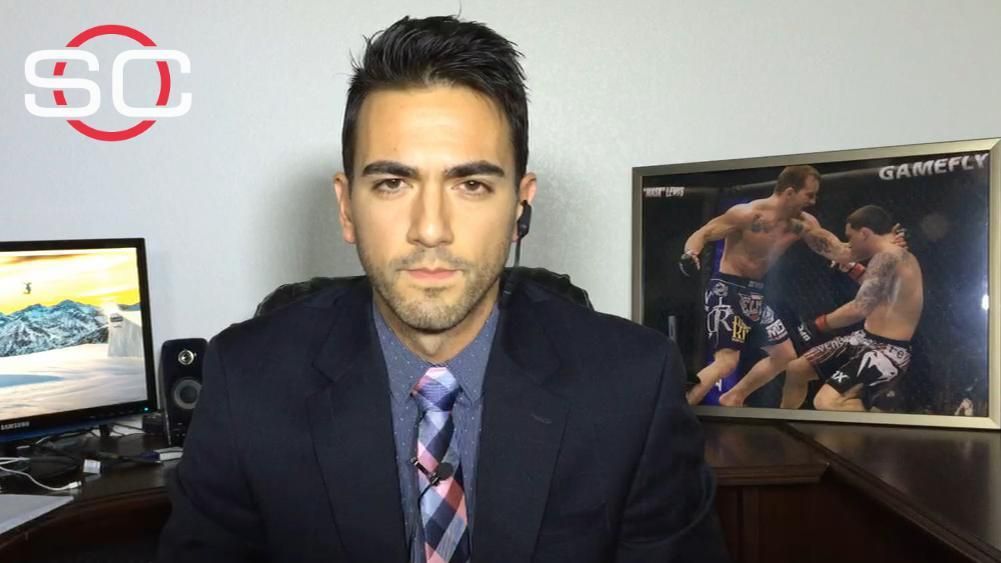