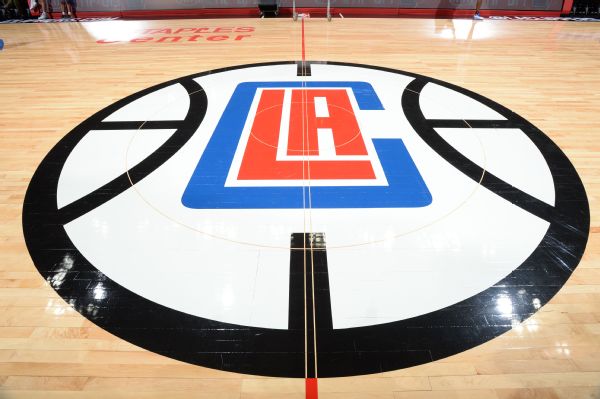 INGLEWOOD, Calif. -- The Inglewood City Council unanimously approved an exclusive negotiating agreement with theLA Clipperson Thursday that could lead to the construction of an arena for the NBA team across the street from the future home of the NFL'sChargers and Rams.

The agreement calls for a three-year negotiating period, including a six-month extension, with a developer to build an arena with 18,000 to 20,000 seats. It requires the Clippers to pay a nonrefundable $1.5 million deposit to cover costs associated with the planning.

The arena would be privately funded and no public money would be used for the project, Clippers owner Steve Ballmer said in a letter written to the team's fans.

"I have said from day one that we need to plan for the future. This agreement helps us do that by expanding our options," Ballmer said in the letter. "The prospect of a new state-of-the-art NBA arena would allow us greater latitude to influence our game schedule, particularly as it relates to weekend games that are so important to our fans. ...

"This new arena would be 100 percent privately funded. No public dollars would be used for this project."

The proposed arena would be on a 20-acre parcel of land located across the street from the under-construction, $2.6 billion NFL stadium that is set to open in 2020. The Clippers' complex would include team offices, parking and a practice facility.

The land is now occupied by a variety of businesses.

Ballmer, who has been open about his desire for a new arena since he bought the Clippers for $2 billion in 2014, said the team would continue to play at Staples Center in downtown Los Angeles "until at least" June 2024, when the team's lease expires.

"Regardless of where the Clippers take the court after 2024, I remain committed to helping the great city of Los Angeles and its citizens thrive," Ballmer said.

The Clippers share Staples with the Los Angeles Lakers, the NHL's Kings and the WNBA's Sparks, leaving the Clippers third in choice of dates. They've played at the arena since it opened in 1999.

Rams owner Stan Kroenke is privately financing the NFL stadium as part of a 698-acre mixed-use development that includes housing, retail and entertainment. The stadium is scheduled to host the Super Bowl in 2022.