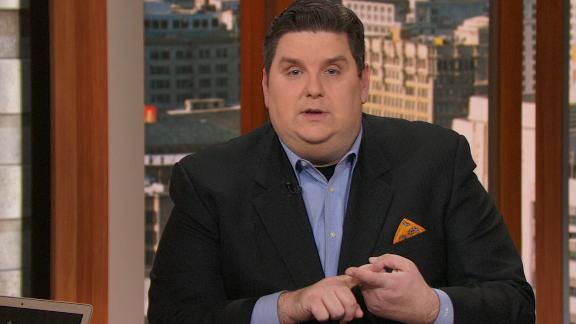 Isaiah Thomas has been excused from the Los Angeles Lakers to evaluate treatment options for his sore hip.

Thomas, who was ruled out of the Lakers' games on Saturday and Monday due to his hip, left the team in Detroit. The team told reporters in Detroit, where the Lakers played the Pistons on Monday night, that the point guard flew to New York to evaluate options for his hip.

Thomas was shut down after two games in last season's Eastern Conference finals due to a right femoral-acetabular impingement with labral tear. He rehabbed the injury and returned to play on Jan. 2 for the Cleveland Cavaliers.

Thomas has played in a total of 32 games this season for the Lakers and Cavaliers. He has averaged 15.6 points and 5.0 assists since being traded by Cleveland to the Lakers at the trade deadline.