James Franklin: Speculation on future with Penn State Nittany Lions not a distraction to team 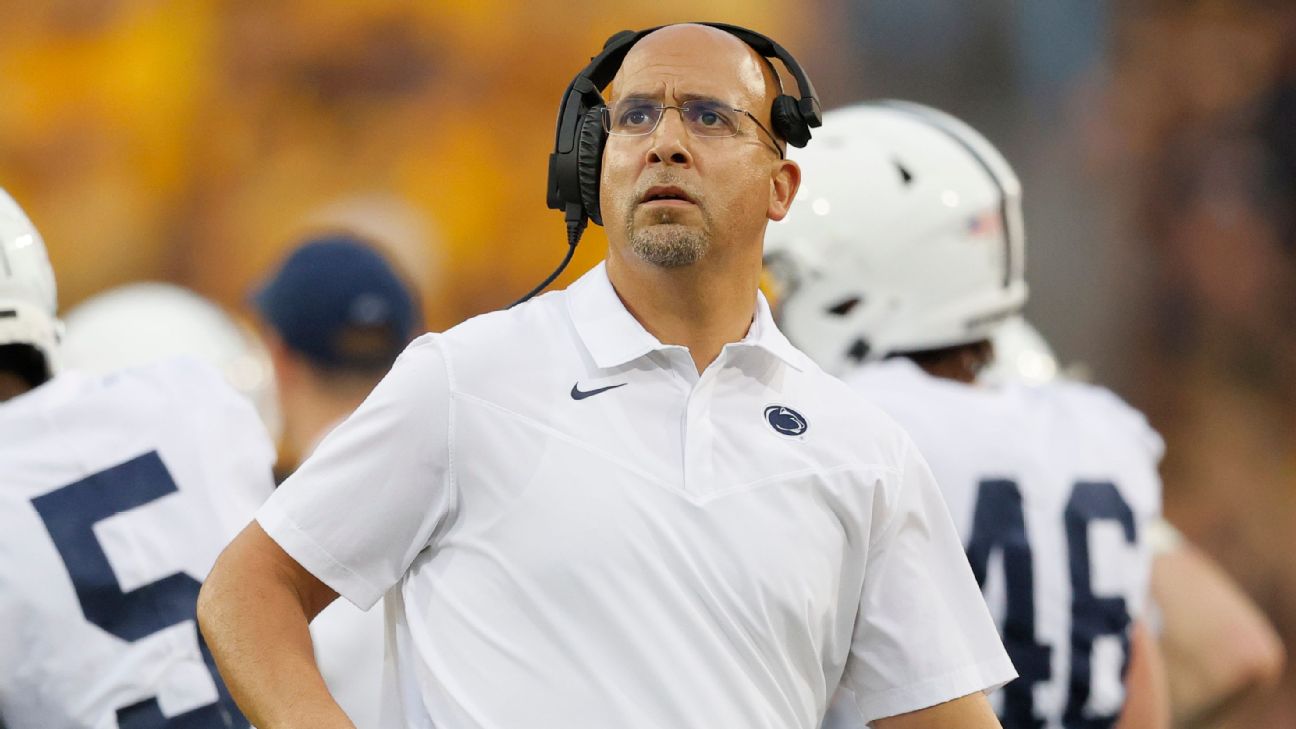 Penn Statefootball coach James Franklin is aware of potential distractions about his future with the program but hasn't seen them affect his team despite recent on-field struggles.

Franklin's name has been connected with the USCcoaching vacancy since it opened in September. He also has been mentioned as a potential candidate at LSU, which announced earlier this month that coach Ed Orgeron will not return in 2022.


Franklin, in his eighth season at Penn State, said Tuesday that speculation about his future has not come up in discussions with staff members or players on the team's leadership council.


Asked Tuesday about his commitment to Penn State, Franklin said, "I've been asked this question multiple times. ... I think I've shown over my eight years my commitment to this university and this community."

Franklin on Tuesday also addressed him changing agencies from Athletes First (Trace Armstrong) to Jimmy Sexton (Creative Artists Agency), which he said occurred over the summer but was reported this week. The coach also was asked about university president Eric Barron, who is set to retire in June, and athletic director Sandy Barbour, whose contract expires in 2023.

"There's been a lot of unusual situations, the timing of when I came to Penn State, I took the job here not knowing who the president or AD was going to be," Franklin said. "They were both interim at the time. ... Eric's done an unbelievable job. You know, we all came in at a challenging time and Penn State's history and have worked very well together. 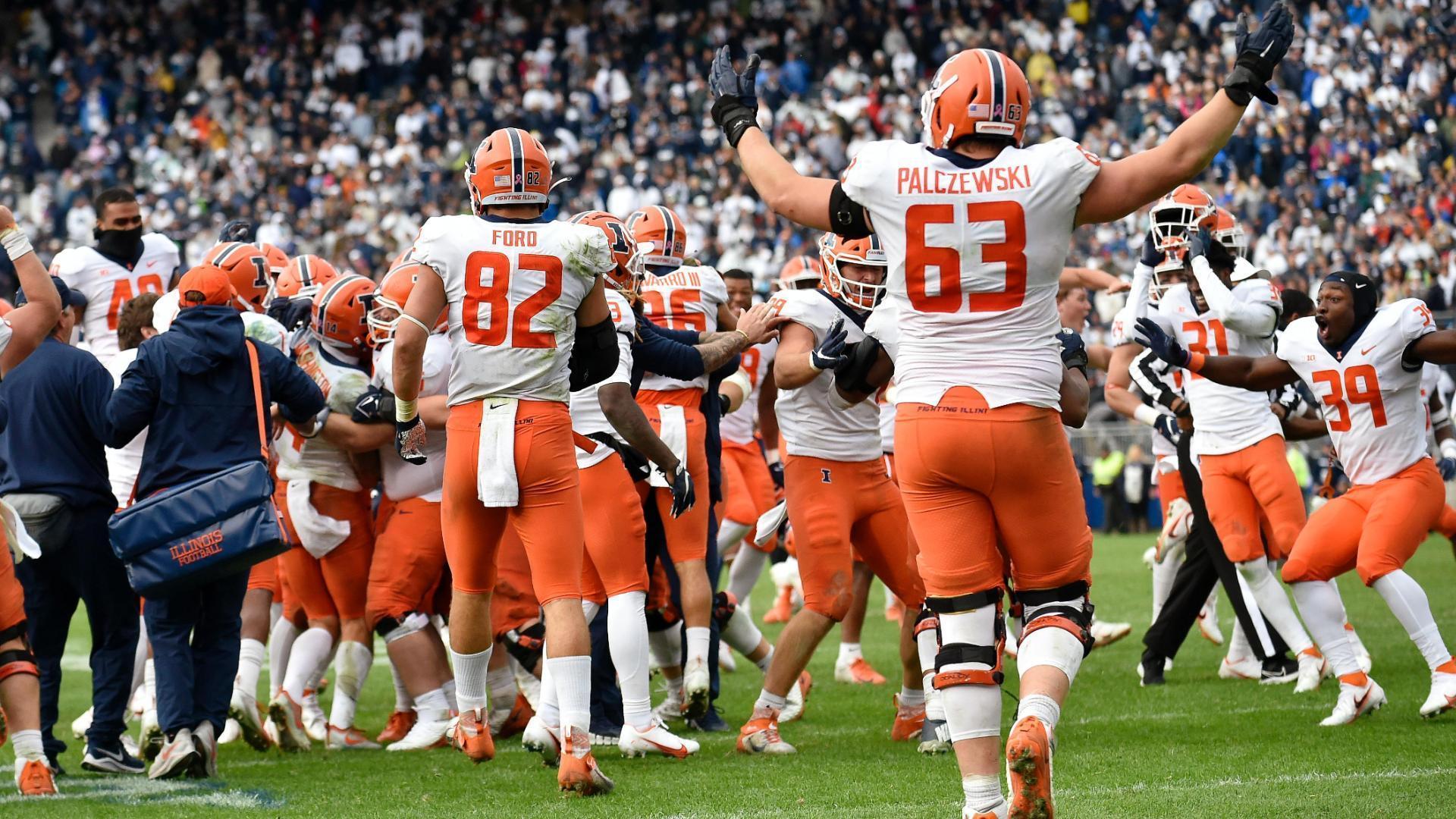