Jerry Jones on QB quandary: 'Never going to have this totally sorted out' 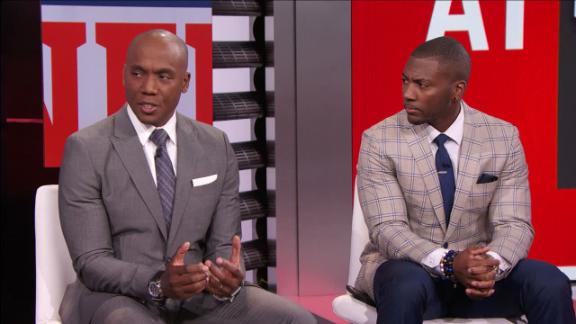 FRISCO, Texas -- As Tony Romo gets closer and closer to a return to full health, Dallas Cowboys owner and general manager Jerry Jones said the team's quarterback decision will never be cut and dry.

"The key thing that I want to emphasize [is] that we probably are never going to have this totally sorted out," Jones said on 105.3 The Fan in Dallas. "We're going to play it by ear, play it as it comes. We can do that. And to do it really right for the advantage of the team, which we deserve, he's really got to be ready to go at the top of his game.

"We have the luxury of getting him that ready. And when we do that, we've got an edge that can take us a long way. I think what you're going to have is you're going to see Tony playing really well at practice, really being what he can be -- which is in my mind, when he's healthy, I don't know that I would trade him for anybody."

A week ago, Jones said on 105.3 that the team's chemistry with Dak Prescott, who has won seven straight starts and has the 7-1 Cowboys with the best record in the NFC, would have to be taken into account when making a decision as to who will start. Earlier in the season, Jones said Romo was the Cowboys' No. 1 quarterback, but that was before the team put together its longest winning streak since 2007.

Romo has been cleared for full practices and will do more this week than he did a week ago, when he took his first scout-team 11-on-11 work since suffering a compression fracture in his back on Aug. 25. Jones said he was not sure whether Romo would be active this week against the Pittsburgh Steelers.

"For us to really have our advantage of being as deep as we are with good quarterbacking right now, and I'm not being trite when I say it, he's got to -- absolutely got to -- get ready to play at his top level," Jones said of Romo. "Then we got something, and I think he can get there, and you'll see that at practice this week."

"Anybody with any sense knows that Tony would like to be playing," Jones said. "You understand what a competitor he is." 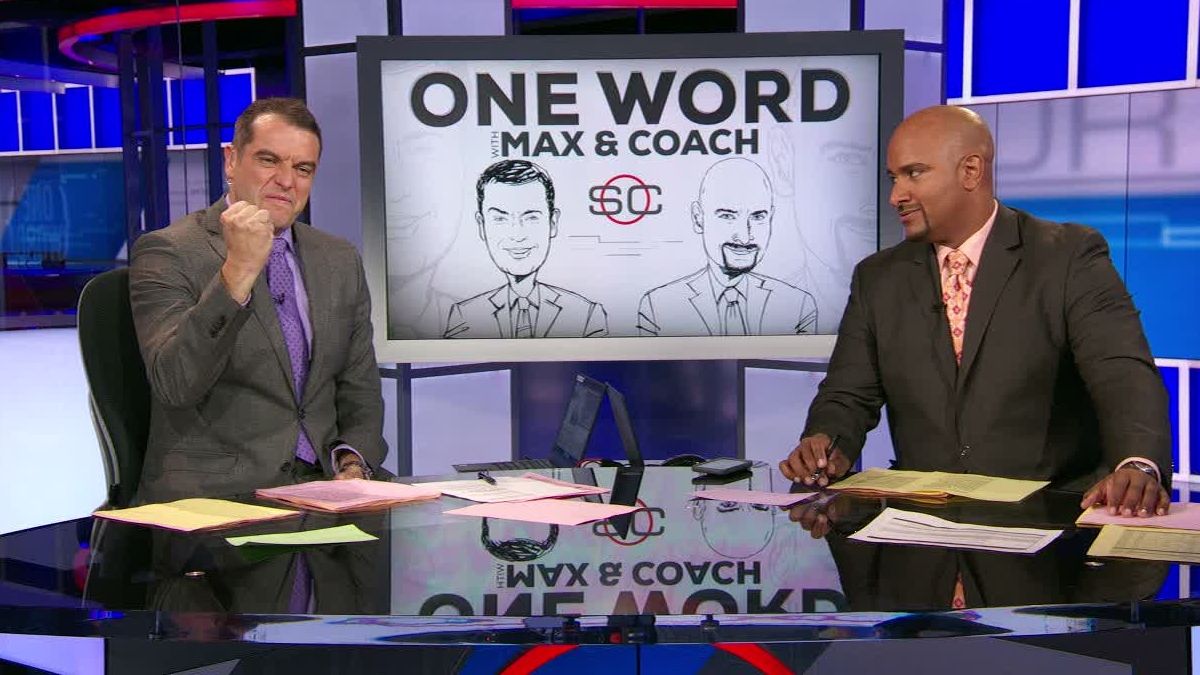 When will Jerry Jones make a QB decision?
Max Bretos and Jonathan Coachman discuss the Cowboys' pending quarterback decision, both agreeing that a decision just needs to be made once and for all to end speculation.