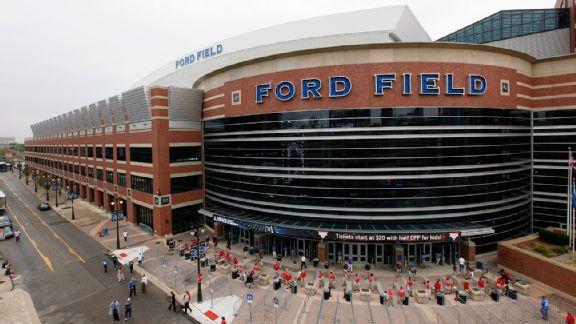 Opportunists looking to make a quick buck off Jets-Bills tickets they obtained for free are going to have a harder time than they thought.

That's because some of the largest online ticket exchanges have decided not to allow tickets for this game to be listed for sale.

StubHub, Ticketmaster (through its NFL Ticket Exchange) and Vivid Seats are prohibiting fans from posting tickets for the matchup.

StubHub spokesperson Alison Salcedo told ESPN the company frequently decides not to allow sales of tickets the seller has obtained for free. In the past, this has been done more frequently in the entertainment world.

"It's just not as common in sports, but in general, if the primary is free, we follow suit and would therefore not allow resale," Salcedo said.

One large reseller, TicketNetwork.com, did have 32 general admission seats listed as of 6:30 pm ET Monday, with asking prices ranging from $41 to $68. eBay, which owns StubHub, also had postings and a few sales, with tickets generally going for $20 to $30 apiece.

Most tickets were given away online after the game officially moved from Buffalo, where feet of snow prevented a game, to Detroit. The game was also moved to Monday night because the Bills had a limited time to practice.

On Sunday morning, the Lions' box office -- with a limit of two per person -- went through all 500 tickets in 10 minutes.

ESPN.com's Mike Rodak reported one man was asking for $125 for the ticket he picked up for free.