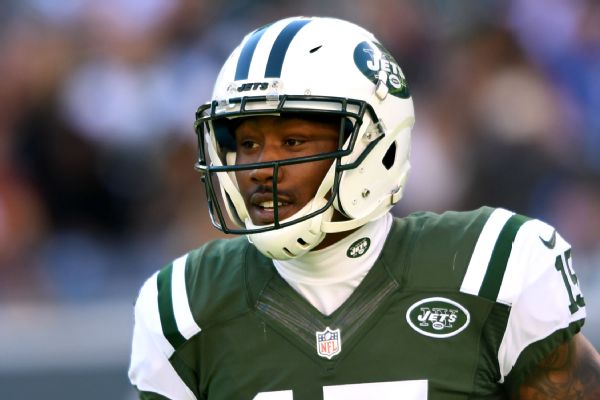 Speaking to San Francisco Bay Area reporters via conference call Wednesday, Marshall said his memories of his three-touchdown game against the 49ers in 2014 were fuzzy, at best.

The reason? Marshall said he took pain pills before that contest so he could play through a high ankle sprain he had suffered just 10 days earlier.

"I don't really remember much about that game, because I worked really hard to get back from a high ankle [sprain]," Marshall said.

"I'll say it: I took a couple pain pills that masked the pain," Marshall said. "I really wasn't supposed to play. I came back from a high ankle [sprain] within 10 days. I was supposed to be out four to six weeks. I don't remember much from that game. I just remember catching those balls. And that was pretty much it."

Then a member of the Chicago Bears, Marshall had five catches for 48 yards and three touchdowns in Chicago's 28-20 win against San Francisco in Week 2 of the 2014 season. It's one of two games in his career in which the 11-year veteran has caught three touchdowns.

Marshall hasn't played the Niners since, but he will renew acquaintances with them Sunday at Levi's Stadium as a member of the Jets.

Over the past couple of years, pain management has become a more prevalent topic in NFL circles, with former players such as offensive tackle Eugene Monroe becoming advocates of the benefits of marijuana.

The NFL has said it would not be changing its policy on marijuana, for now, as states across the country, including California, legalize it through elections. The NFL Players Association, however, will continue its pre-election efforts to form a pain management committee that will, among other tasks, explore the use and effects of marijuana as a natural pain reliever.

"That is something I actually want to research more this offseason, when I have time," Marshall said. "I'm not a guy that knows about the benefits of what it can do for pain and other things. But I would like to hear others' opinions and really research the effects it can have on us, the positive and negative."

Information from ESPN's Kevin Seifert was used in this report. 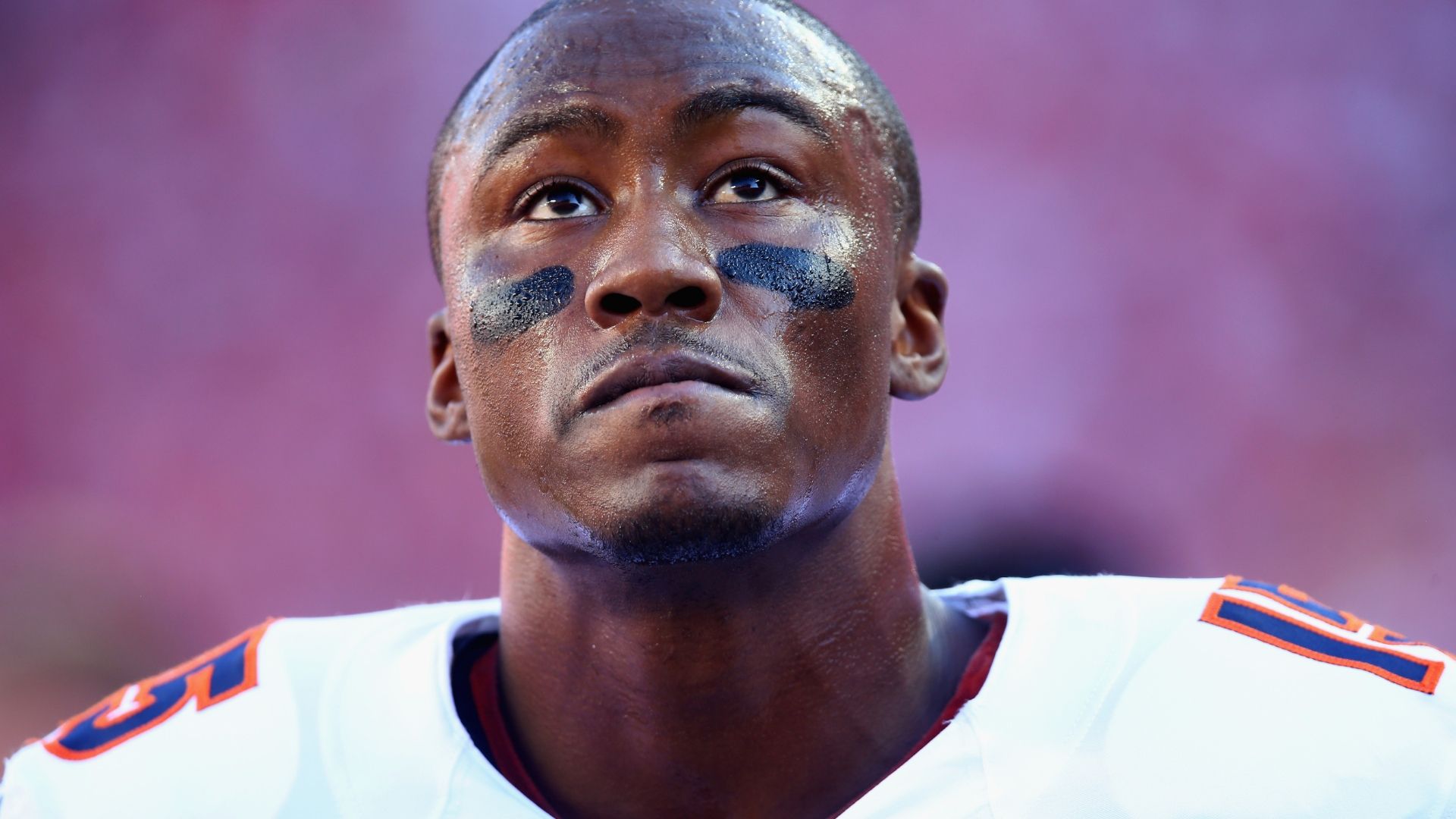 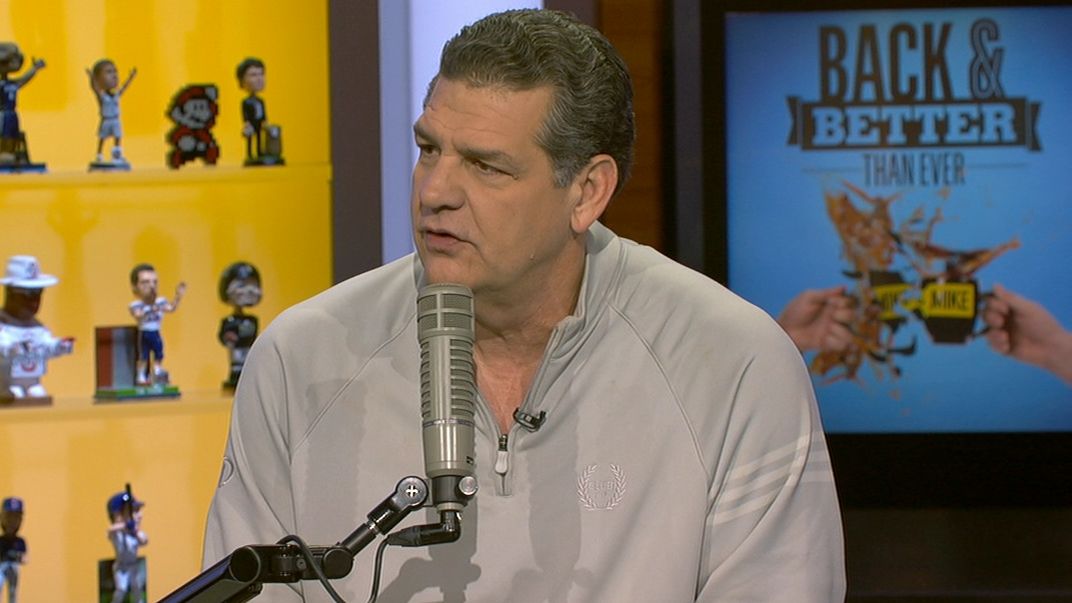