Joe Barry to remain with Rams after declining USC offer 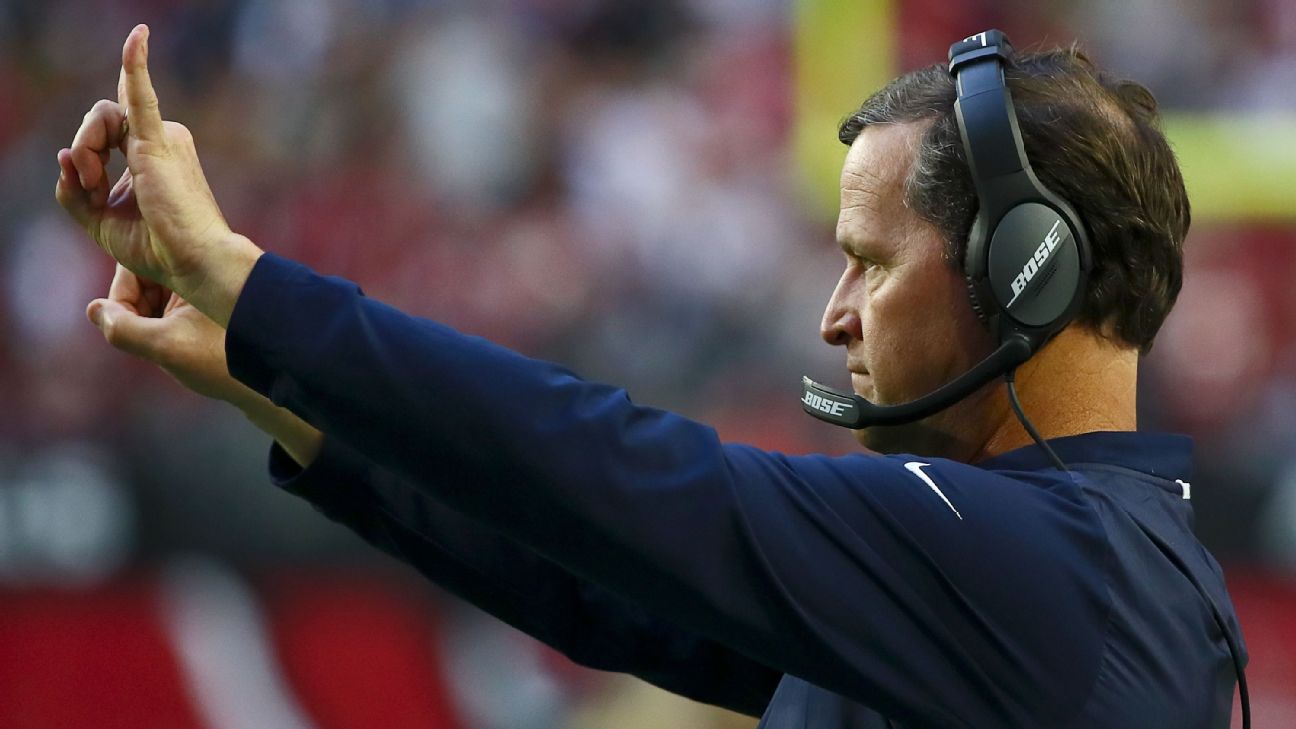 ESPN
By Lindsey Thiry
LOS ANGELES -- Joe Barry has turned down an offer to become the defensive coordinator at USC and has signed a new contract to remain the Los Angeles Rams' associate head coach and linebackers coach, a source told ESPN.

USC coach Clay Helton pursued Barry to fill a role that was vacated by Clancy Pendergast, who was fired following an 8-5 season and a 49-24 loss to the Iowa Hawkeyes in the San Diego County Credit Union Holiday Bowl.

According to a source, Barry also was under consideration to fill the Rams' vacancy at defensive coordinator following coach Sean McVay's decision not to renew the contract of Wade Phillips. However, the Rams last week made a move to hire Denver Broncos outside-linebackers coach Brandon Staley to fill the position, sources told ESPN. Staley's hiring has yet to be officially announced.

Barry followed McVay to L.A. in 2017 after coaching with him for three seasons at the Washington Redskins. With the Rams, the 49-year-old Barry has been pivotal in the development of former undrafted free agent linebacker Cory Littleton, who has led the team in tackles the past two seasons and is a pending unrestricted free agent.

A former USC linebacker, Barry served as a Trojans graduate assistant from 1994 to '95, and returned to his alma mater as a linebackers coach in 2010 under Lane Kiffin, who at the same time hired Helton as quarterbacks coach.

Barry spent one season with the Trojans before he moved on with the Chargers. Barry also served as defensive coordinator for two seasons with both the Detroit Lions (2007-08) and Redskins (2015-16).
Report a correction or typo
Related topics:
sportsespnnewsnflcollege footballlos angeles ramsusc trojans
Copyright © 2020 ESPN Internet Ventures. All rights reserved.
More Videos
From CNN Newsource affiliates
TOP STORIES