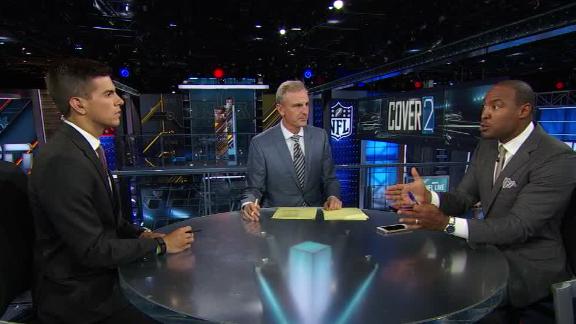 SAN DIEGO -- The impasse between rookie Joey Bosa and the San Diego Chargers will drag into training camp.

According to ESPN NFL Insider Adam Schefter, Bosa will not report to training camp on Friday as he remains unsigned due to his contract dispute with the team. Bosa is one of two first-round selections from this year's draft that remains unsigned. The other is Joshua Garnett, the No. 28 overall selection by the San Francisco 49ers. Both players are represented by CAA.

A spokesperson for the Chargers declined to comment on the report

Rookies and veterans are scheduled to report for physicals at Chargers Park on Friday, with the first day of training camp scheduled for Saturday.

Bosa missed one day of organized team activities and San Diego's mandatory minicamp due to issues with his contract earlier this summer. Points of contention in the negotiations include offset language and the earlier payment of signing bonus money. The deferred signing bonus payment appears to be a bigger hurdle.

Traditionally, the Chargers have included offset language in players' contracts to protect the franchise from paying a player's full salary in the unlikely event that San Diego releases a player during the guaranteed portion of their deal.

Offset language allows the organization to pay the remaining portion of a player's salary not covered by the new team that signs the released player. Without offset language, a player can "double dip," receiving a full salary from his previous team along with whatever money is negotiated with the new team.

The Chargers also have heartburn over paying a portion of Bosa's deferred signing bonus sooner.

"It really just comes down to generally this -- there's some things that are negotiable, and money always is negotiable, obviously -- but there's certain things in contracts language-wise, whether you're picked third, 33rd or 203rd, there's certain things of consistency and doing things the same way for everyone on the team," Chargers general manager Tom Telesco said regarding Bosa's contract situation earlier this week.

"And we're far from uncommon with how we work. I know a lot of other teams probably operate the same way. We try to keep some things constant in everyone's contract, whether you're Philip Rivers or the 85th guy on the football team. So that's kind of where we are. We're still working through it." 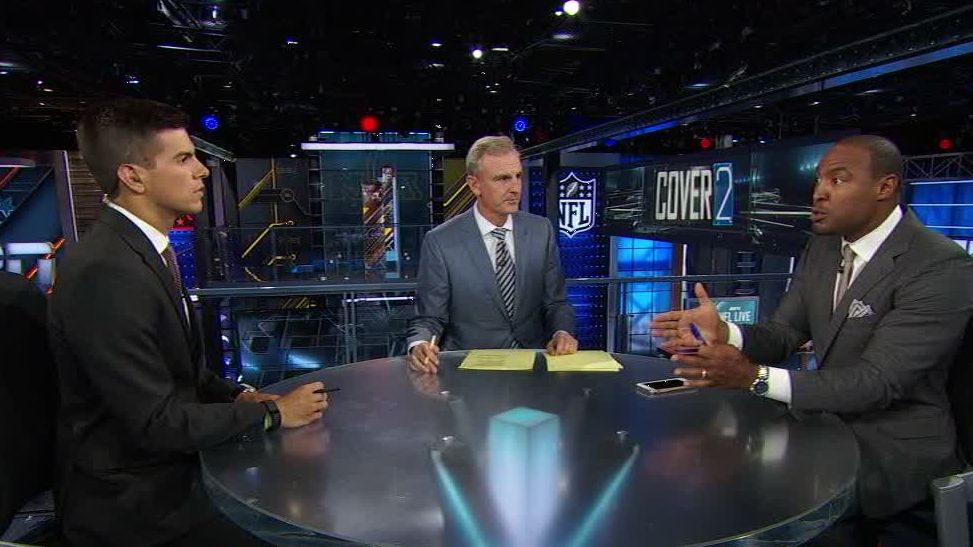