John Wall questions teammates effort after he scores 52 in loss 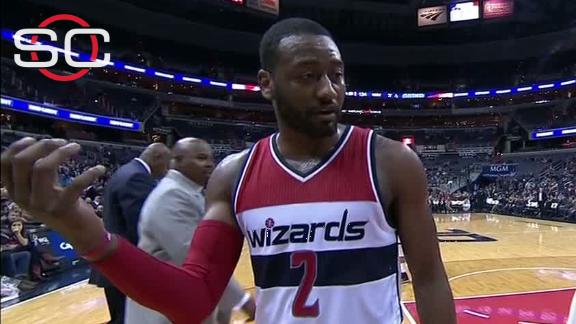 "Our job is to wake up and just play hard. Before you made it to the NBA or got a college scholarship, you played hard every day to get to where you wanted to," Wall told reporters.

"To still be talking about playing hard, that's something that you should be able to do after just waking up. Everybody has a job and they have to go work hard. Our job is to come here and play hard and compete. That's the easiest thing that you should do without any contracts or any money, just come in and play basketball. ... If I had the answer we wouldn't be in this situation."

The 124-116 loss to Orlando dropped the Wizards to 7-13 this season with only a half game separating the team from the last-place Miami Heat in the Southeast Division.

Coming into the game, the Magic were averaging 93.2 points and scored more than 100 points in just five of their first 21 games but shot 52 percent en route to a third straight victory.

Wall's 52 points in the loss were most in franchise history since Earl Monroe scored 56 in the Baltimore Bullets' loss to the Lakers on Feb. 13, 1968, according to ESPN Stats & Information.

Wall scored 33 of his 52 points in the second half, making 18 of 31 from the field and adding eight assists. 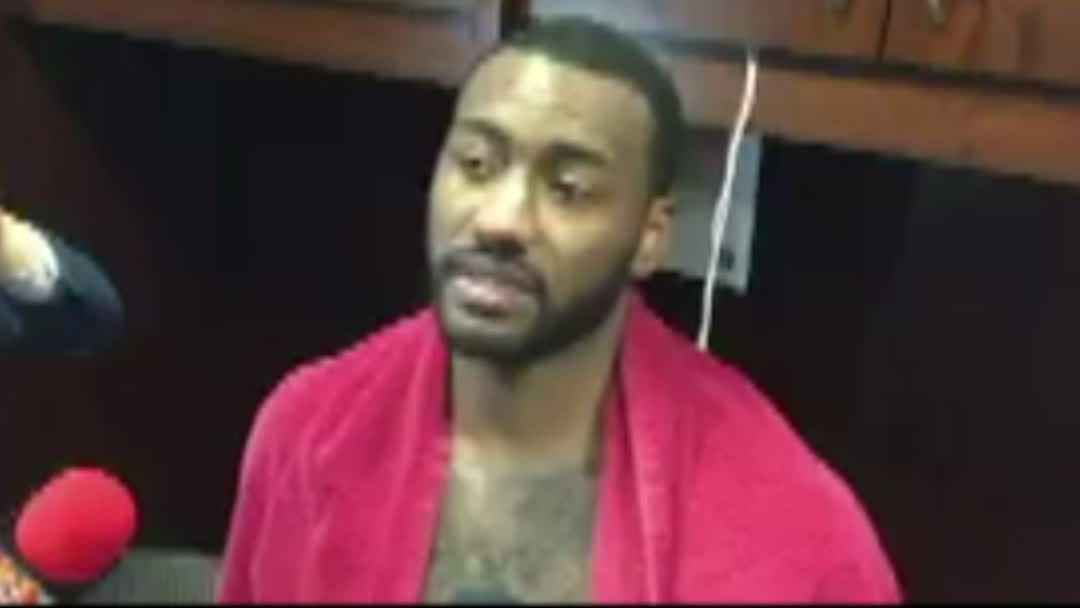 Wall calls out team for not playing hard
Wizards guard John Wall shares his frustrations with his team's lack of effort, explaining how players should be able to give it all "waking up."