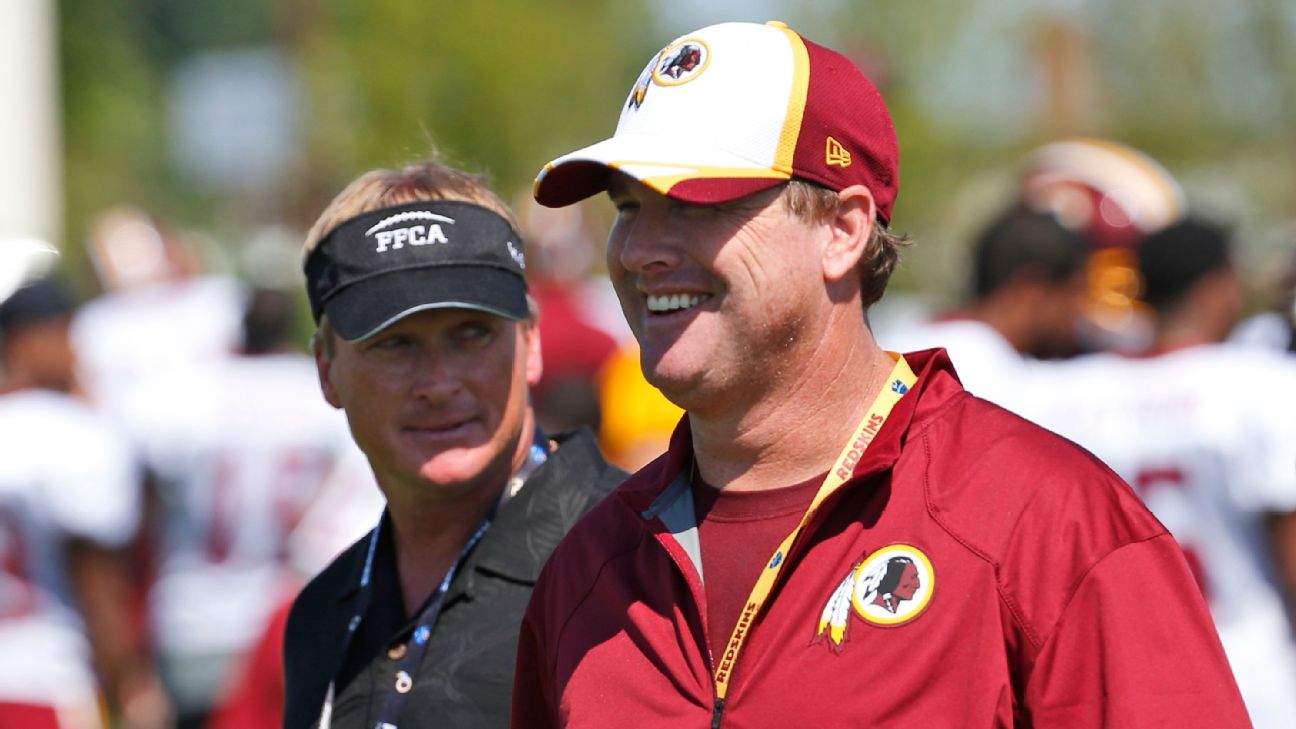 ESPN
By Paul Gutierrez
ALAMEDA, Calif. -- While Oakland Raiders coach Jon Gruden would not speculate on whether his brother Jay might join his staff after being fired by the Washington Redskins on Monday, the elder Gruden did stick up for his younger brother.

And he did so with a nod and a wink.

Gruden, who was traded from Oakland to the Tampa Bay Buccaneers in 2001, founded his somewhat satirical Fired Football Coaches Association when he was dismissed by the Bucs in 2008. He spent the next nine seasons in ESPN's "Monday Night Football" booth before returning to the Raiders last year.

Meanwhile, Los Angeles Rams coach Sean McVay, a former Redskins offensive coordinator under Jay Gruden who got his first NFL job on the Tampa Bay staff with Jon, said he exchanged texts with Jay Gruden on Monday and called it a "tough situation" for a close friend.

McVay worked with Jay Gruden for the Florida Tuskers of the UFL in 2009 and with Washington from 2014 to '16.

"When I was his coordinator, in a lot of ways he kind of groomed me and brought me along to where you kind of learn some of the things about how you're setting up a game plan," McVay said of Jay Gruden. "He protected me from a lot of the things."

McVay was asked whether he'd consider adding Jay Gruden to his staff.

"He'll have a lot of options," McVay said. "Those are things that I think we'll, I'm sure, discuss at some point. But right now it's more about just reaching out to a buddy and seeing how he's doing."

With consecutive wins at the Indianapolis Colts and in London against the Chicago Bears, Jon Gruden gave the Raiders (3-2) the entire bye week off, except one player -- wide receiver Zay Jones, who was officiallyacquired in a trade with the Buffalo Bills on Tuesday.

"My respects go out to the Davis family," Gruden said. "And I know if Al Davis was still here, he would have been proud of our team, the way they've played the last couple of weeks." 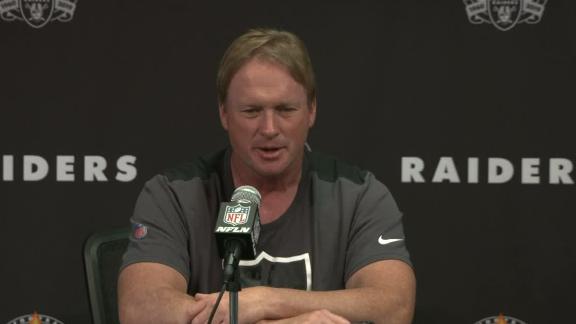 Gruden on brother being fired: 'Welcome to the club bro'
Jon Gruden shares his disappointment for his brother Jay Gruden being fired by the Redskins, but jokes about being fired himself. 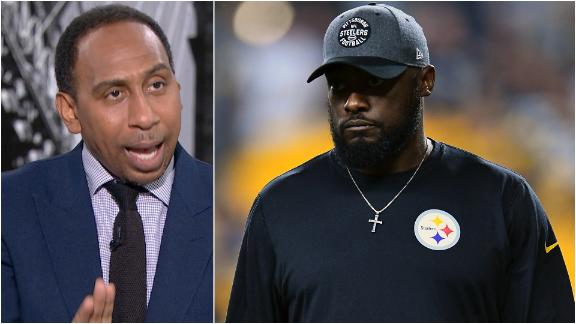 Stephen A. wants Tomlin to get control of the Redskins
Stephen A. Smith would love to see Mike Tomlin get a Jon Gruden-type deal and have complete control of football operations for the Redskins.
Report a correction or typo
Related topics:
sportsespnnfloakland raiders
Copyright © 2020 ESPN Internet Ventures. All rights reserved.
More Videos
From CNN Newsource affiliates
TOP STORIES