Papelbon said in a statement distributed by his agent that he would immediately begin serving the suspension and that he regrets making contact with umpire Joe West on Sunday.

But the right-hander insisted he wasn't making a vulgar motion toward fans as he walked off the field to boos after giving up four runs in the ninth inning of Philadelphia's 5-4 loss to the Miami Marlins. He apologized to Phillies fans in the statement.

"While I completely understand how the fans would perceive my gesture while being booed, it was not my intent whatsoever to insult the fans of Philadelphia," Papelbon said. "If it was perceived in that manner, I sincerely apologize."

Papelbon was ejected by West after the umpire thought Papelbon grabbed his crotch in response to the jeers from the crowd.

"The whole thing started because the fans booed him and he made an obscene gesture. He had no business doing that," West said Sunday. "He's got to be more professional than that. And that's why he was ejected."

The fiery reliever jogged out of the dugout and got into a face-to-face argument with West, who grasped the pitcher's jersey to hold him off, and Papelbon then argued with first-base umpire Marty Foster. Papelbon threw a cup of liquid on the field before leaving the dugout.

"The Phillies fully support the decision of the Commissioner's Office, which has exclusive jurisdiction for on-field player behavior," the team said in a statement. "By Major League Baseball rules, the Phillies have no authority to make official judgments about activity which occurs on the field or to determine the appropriate penalty for misconduct. We apologize to our fans for the actions of our player yesterday."

Papelbon had converted 14 straight save chances since July 22 when he entered Sunday's game with a 4-1 lead. He is 37-for-41 in save chances this season. 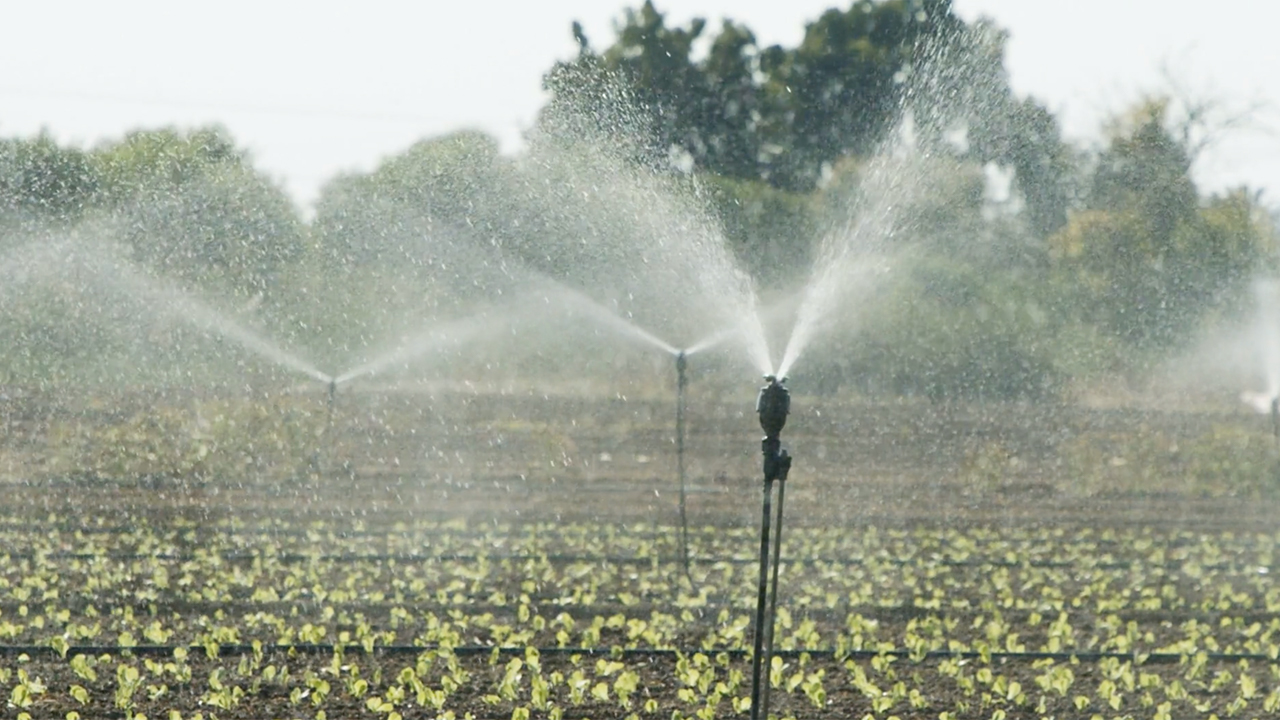