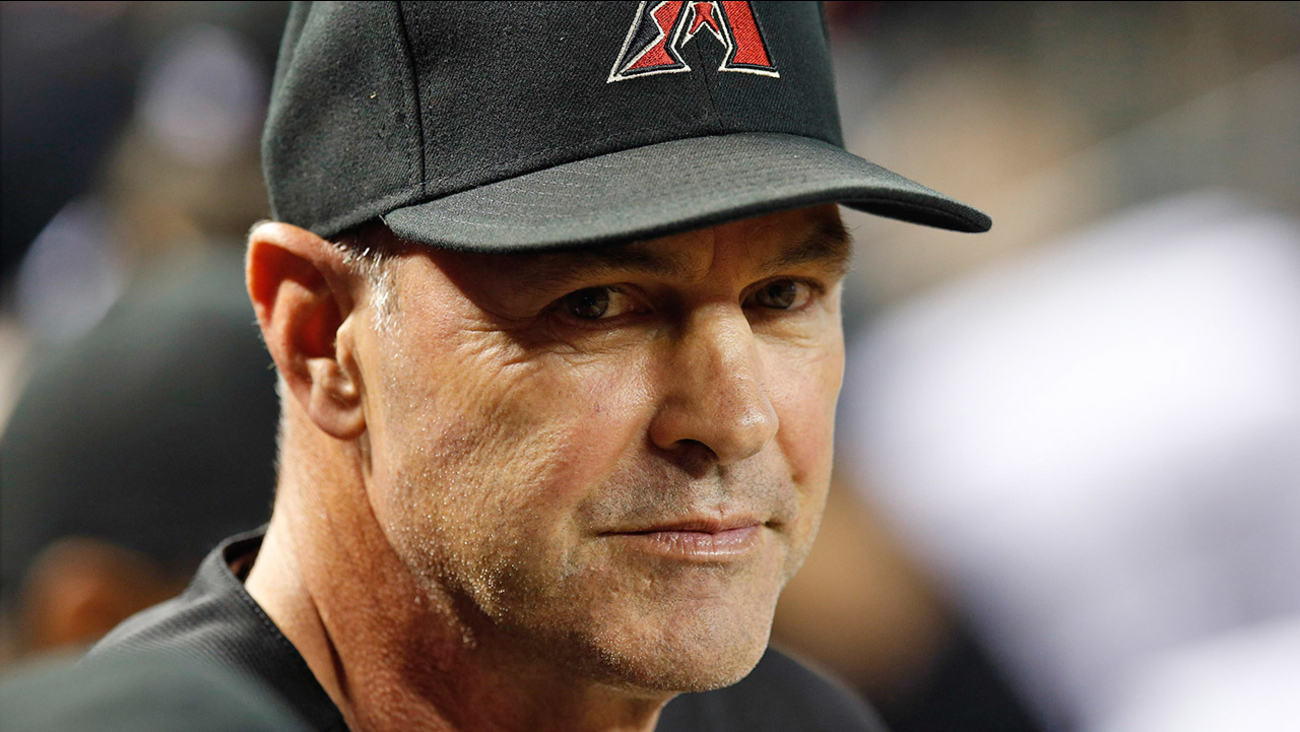 Kirk Gibson waits in the dugout prior to a Arizona Diamondbacks game against the Pittsburgh Pirates on Saturday, Aug. 2, 2014, in Phoenix. (AP Photo/Ross D. Franklin)

"I have faced many different obstacles in my life, and have always maintained a strong belief that no matter the circumstances, I could overcome those obstacles," the 1988 National League MVP said in a statement released by Fox Sports Detroit, for whom Gibson has been working as an analyst on Tigers telecasts.

"While this diagnosis poses a new kind of challenge for me, I intend to stay true to my beliefs," Gibson said. "With the support of my family and friends, I will meet this challenge with the same determination and unwavering intensity that I have displayed in all of my endeavors in life."

Gibson has not worked on a Tigers broadcast since Opening Day April 6 while undergoing tests.

"I look forward to being back at the ballpark as soon as possible," he said.

Gibson played 12 seasons with the Tigers in a 17-year playing career that also included stints with the Dodgers, Kansas City Royals and Pittsburgh Pirates. Gibson served as manager for the Arizona Diamondbacks from 2010 until September 2014, when he was fired with three games left in the season.

The 57-year-old Gibson had one of the most memorable moments in baseball history with his limping, pinch-hit home run in the bottom of the ninth inning of Game 1 of the 1988 World Series for the Dodgers. The Dodgers upset the heavily favored Oakland Athletics, winning the Series in just five games. 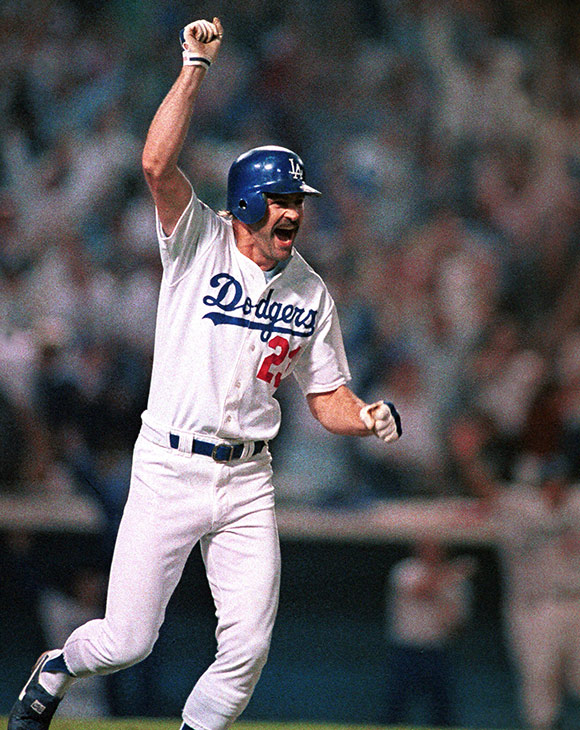 In this Oct. 15, 1988 photo, L.A. Dodgers' Kirk Gibson celebrates after hitting a game-winning 2-run homer in the 9th to defeat the Athletics in the 1st game of the World Series.

Gibson also won a championship in 1984 with the Tigers.