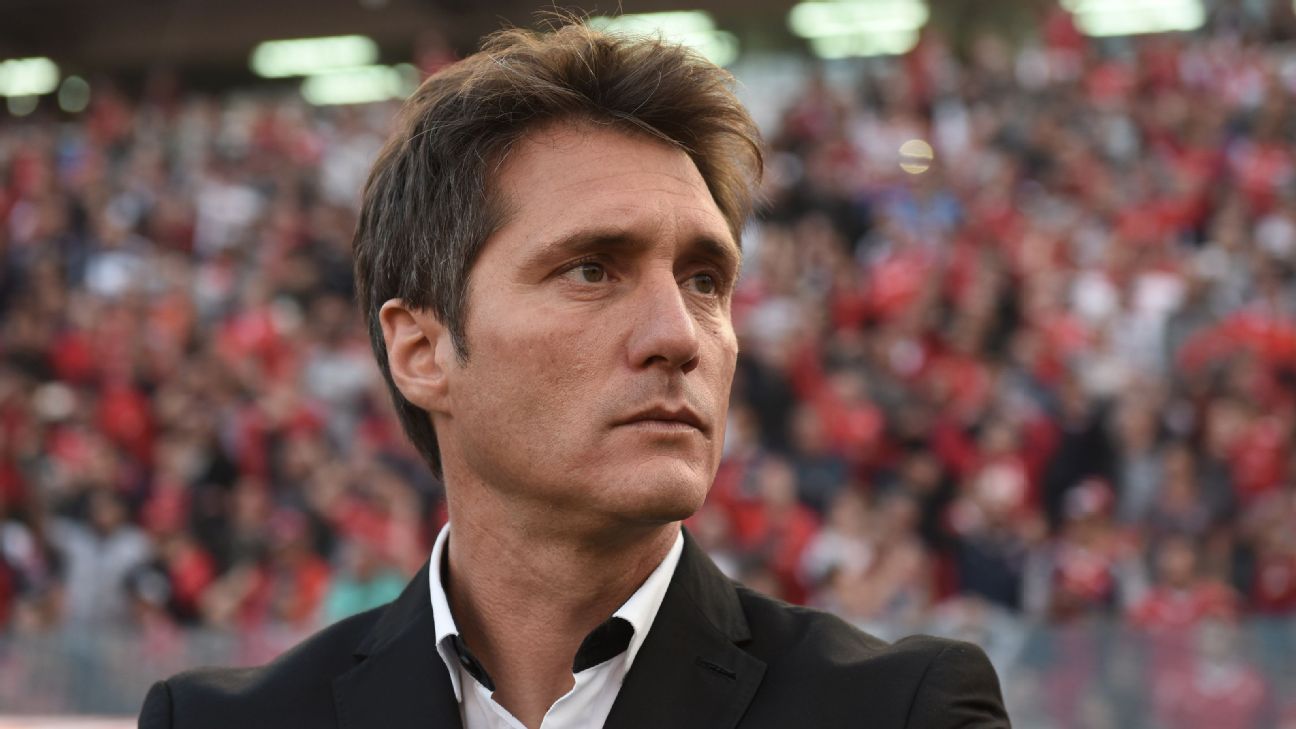 The former Boca Juniors manager was hired in January 2019 and guided the club to the semifinals of the Western Conference, with Zlatan Ibrahimovic netting 31 goals over the season.

The disrupted current season has seen Ibrahimovic's replacement Javier Hernandez fail to find form, partly due to injuries, and the team has managed only three points from its last nine MLS games.

"Based on results, we have decided to go in a different direction," said LA Galaxy General Manager Dennis te Kloese in a statement. "The LA Galaxy is a club that is built on winning on the field and being representative of the championship mentality and pedigree that you expect in Los Angeles. As a club, we have a collective responsibility and we all must share the blame for the club's current standing. I take responsibility for the poor results and believe that we can find the right way forward for this team and our club."


Barros Schelotto spoke for less than a minute in a video press conference following Wednesday night's 5-2 away defeat to the Portland Timbers. He indicated he wanted the team to improve over the remaining games.

The former Argentina international won two league titles in his time coaching Boca Juniors and guided the team to the final of the 2018 Copa Libertadores.

Dominic Kinnear will step in as the Galaxy interim head coach for the remaining games of the 2020 season. 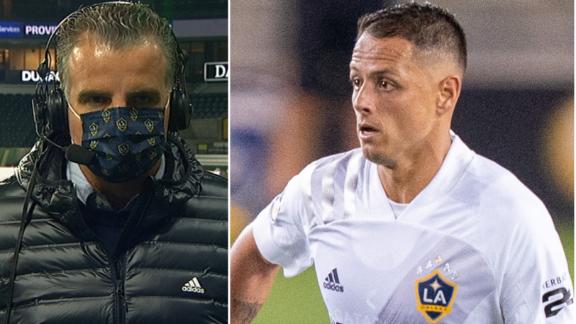