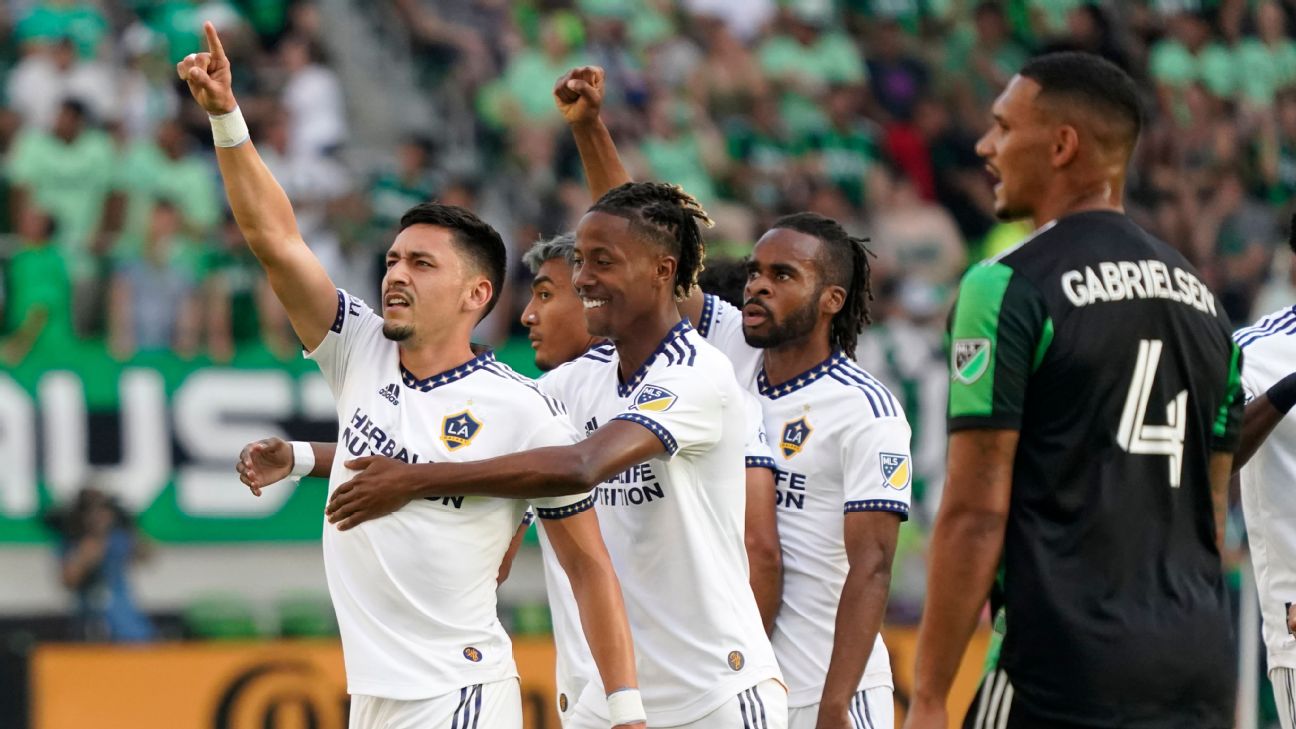 Marky Delgado's goal from distance in the early going was the difference and Jonathan Bond secured his fifth shutout of the season as the visiting LA Galaxy outlasted Austin FC 1-0 on Sunday.

The Galaxy (6-3-1, 19 points) bounced back after a loss last week and have won four of their past six matches.


The loss was the first for Austin FC (6-2-2, 20 points) at home since October 2021, a stretch of seven games. It snapped a club-record four-match winning streak and ended its streak without a loss in six contests.

Both teams struggled with their consistency throughout the game, which was played in temperatures that reached the upper 90s.

Bond ended up with two saves in the game and earned the ninth clean sheet of his two-year MLS career. Austin outshot the Galaxy 13-9, but managed a season-low two shots on goal.

The Galaxy jumped to the early lead when Delgado ripped a shot from 35 yards out off the left post and past Austin goalkeeper Andrew Tarbell in the sixth minute. It marked only the second time this season that Austin has trailed in a home match.


The visitors had two good chances to add to the lead in first-half stoppage time. Rayan Raveloson had a shot from outside the box saved by Tarbell, and Javier Hernandez just missed getting his foot on a crossing pass from Kevin Cabral.

Austin pressed the pace in the second half with two shots that required saves from Bond and three other chances deep in the zone that missed the mark during the first 14 minutes.

L.A.has one of the stingiest defenses in the league, allowing only seven goals through its first 10 contests. Almost all of the Galaxy's games this year have been close and low-scoring; seven of their matches have ended either 1-0 or 0-0, with the Galaxy going 4-2-1 in those games.

Austin will play seven of its next nine games on the road, including a pair of matches in L.A. later this month against LAFC (May 18) and the Galaxy (May 29). 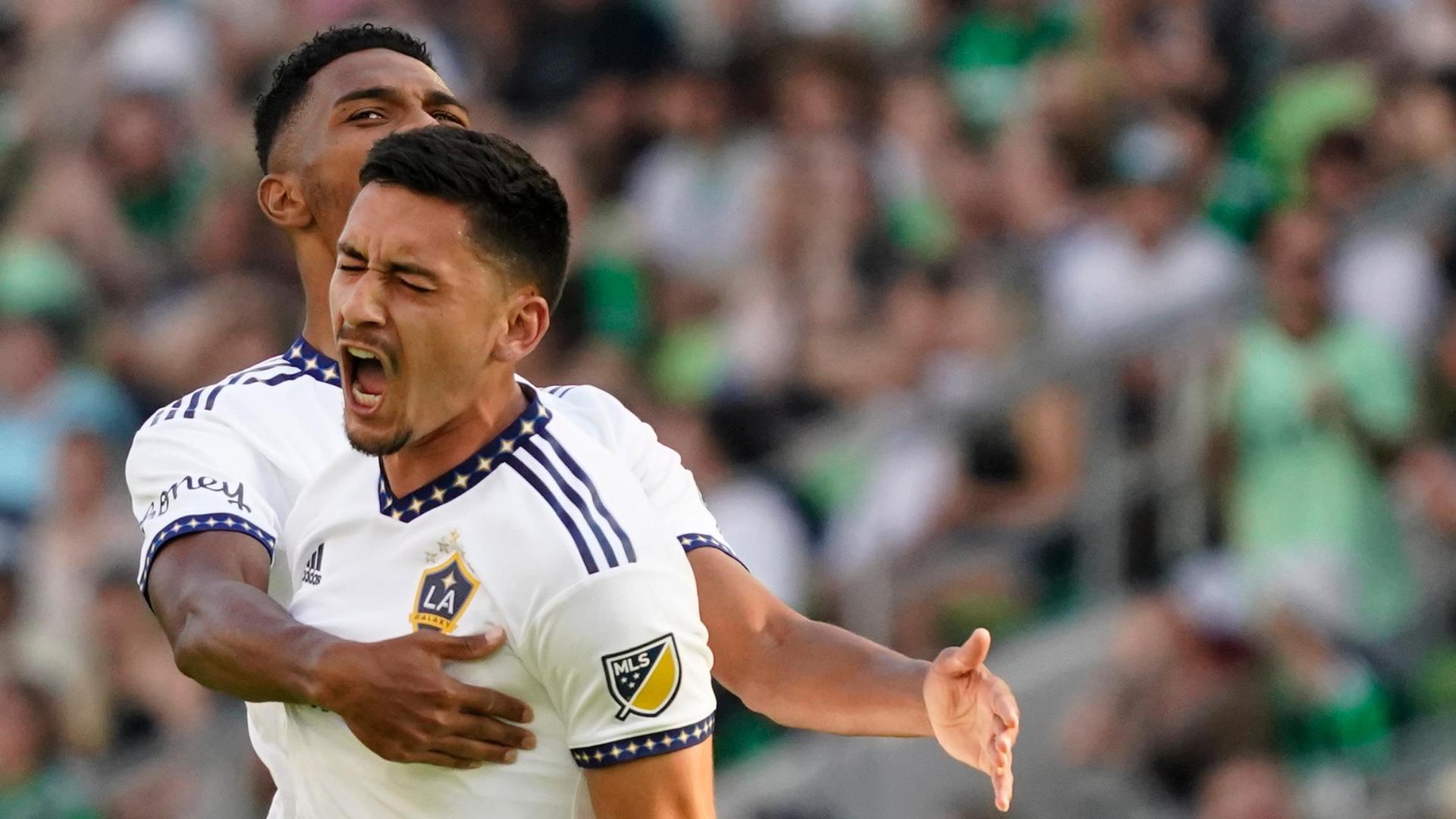