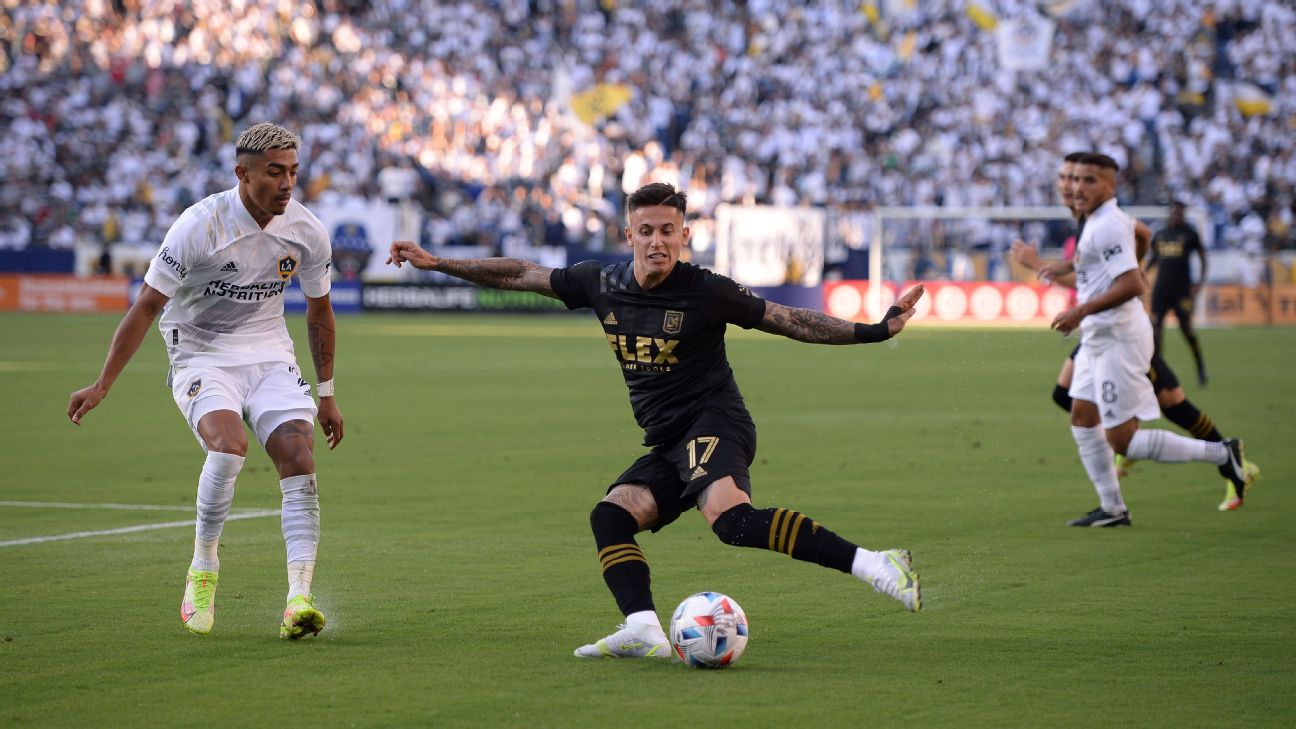 The LA Galaxy and visiting LAFC struggled to find some separation in their intense rivalry, playing to a 1-1 draw on Sunday at Carson, California.

With both teams desperate to move up in the Western Conference standings, each had to settle for a single point after a pair of first-half goals. Both teams entered on three-game losing streaks with the Galaxy seeing their winless streak extended to nine games.

LAFC jumped in front in the 11th minute when Mamadou Fall scored, with the Galaxy answering eight minutes later on a goal from Samuel Grandsir.

It was the fifth tie all-time between the teams in the rivalry known as El Trafico and the second in just over a month after they played to a 3-3 deadlock Aug. 28.

The Galaxy (11-11-6, 39 points) did just enough to move into a points tie with fifth-place Real Salt Lake, but are sixth on goal differential. LAFC (9-12-7, 34 points) is in sole possession of ninth place, four points outside of the playoff line.

Galaxy goalkeeper Jonathan Bond had six saves, while LAFC goalkeeper Jamal Blackmon did not have a save in just his second career MLS game.


Fall opened the scoring for LAFC, using his head to redirect a corner kick from Eduard Atuesta. It was the 18-year-old's third goal of the season in his 13th career MLS game.

Grandsir got the Galaxy even in the 19th minute. Victor Vazquez sent a centering pass ahead to Grandsir, who waited until Blackmon was out of position before he rolled his third of the season into the goal.

Each team had a chance to take the lead midway through the second half with shots that hit the crossbar. The Galaxy had another opportunity to take the lead in the 72nd minute but Sebastian Lletget hit the left post on a deflected header. 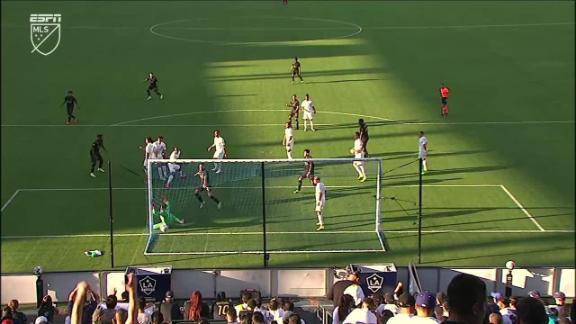