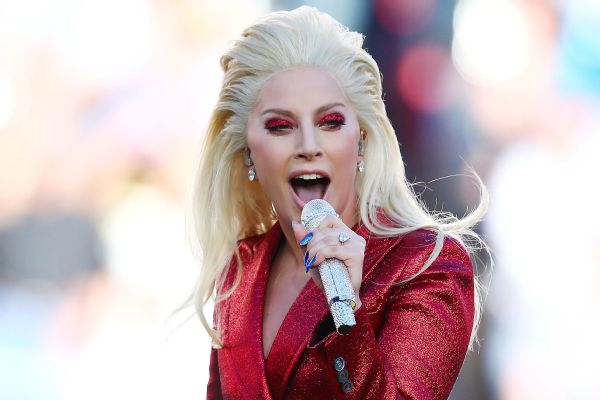 The NFL and Pepsi announced Thursday that the pop star will take the stage on Feb. 5, 2017, for the Pepsi Zero Sugar Super Bowl LI Halftime Show at NRG Stadium in Houston, airing on Fox.

Gaga will release a new album, "Joanne," on Oct. 21. The Grammy winner's hits include "Poker Face," "Bad Romance," "Born This Way" and "Applause."

In the past, the NFL reportedly had sought to have the halftime performers pay for the right to play at the Super Bowl given its extreme value.

To date, that hasn't happened.

An NFL spokesperson told ESPN on Thursday that Lady Gaga did not pay the league to perform, nor did the league pay Gaga.

A spokesperson for Pepsi told ESPN that the company, which again is sponsoring the halftime show, says it didn't pay Gaga either or specifically pay the NFL for her performance, on her behalf.