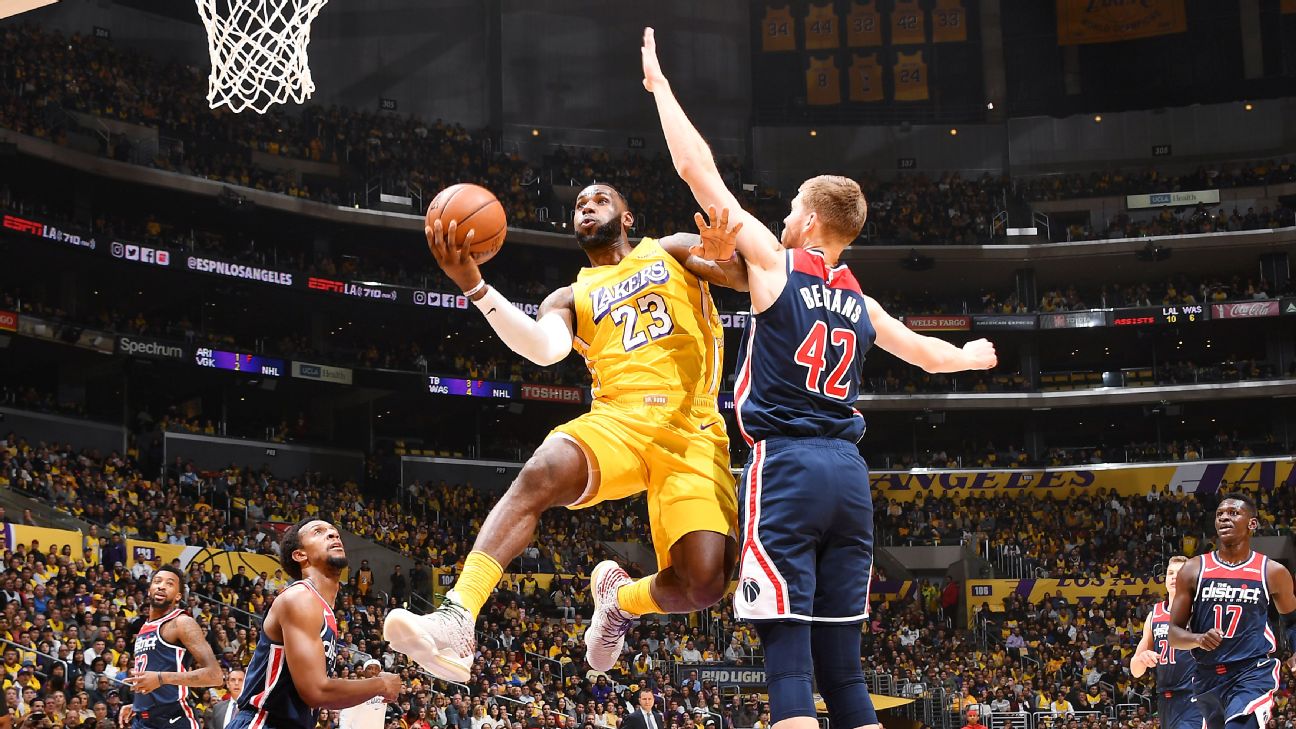 LOS ANGELES -- LeBron James and Anthony Davis didn't need to play a minute in the fourth quarter for the red-hot Lakers to do something the franchise hasn't done in a decade.

The Lakers won their 10th straight game by flattening the Washington Wizardson Friday night 125-103. It is the first time the Lakers have won this many consecutive games since notching 11 straight from mid-November to mid-December of the 2009-10 season.

That Lakers squad went on to win the NBA Finals, something they have not done since that campaign.

"Obviously, this is a historic franchise; they have done so many great things," said Davis, who had 26 points, 13 rebounds and 3 blocks in 27 minutes. "To be a part of a franchise like this is definitely amazing. I just want to leave my mark here and just keep it going.

"Obviously, our goal is to add another banner here. It's something we feel like we can do, and if we do that, to be a part of that would be nothing but great."

Frank Vogel's team continues to win with stifling defense, holding Washington to 39.6% shooting. And James and Davis continue to play like the best superstar tandem in the league. James collected 23 points and 11 assists in just 25 minutes.

The Lakers went 14-1 in November, but the schedule gets much more difficult. On Sunday, the Lakers host Luka Doncic and the Dallas Mavericks, before playing three straight road games at Denver, Utah and Portland. They return home to face Minnesota, then hit the road again for a five-game trip to Orlando, Miami, Atlanta, Indiana and Milwaukee.

"We have championship aspirations, but at the end of the day, that's not what's here right now," James said. "What's right now is our next opponent, and that's Dallas. And they're very good. And we want to continue to get better and better and have championship mindset every time we step on the floor.

"Playing at championship level, we have guys that have been there, who know what it takes, so that helps for sure. But we just want to continue to get better and continue the process. This is a big process, this is a long process, but we can never shortcut it. But we enjoy it along the way."

The Lakers hope to get good news on the injury front. Forward Kyle Kuzma suffered a mild ankle sprain in Friday's second half, and he is considered day-to-day after X-rays were negative, according to Vogel. The coach also said that guard Avery Bradley (hairline fracture in right leg) will be reevaluated on Saturday to determine his availability.

The Lakers, though, enter December with the NBA's best record, and they're ready for stiffer competition.

"I wouldn't have been surprised," Davis said when asked if he were told before the season began that the Lakers would start 17-2. "We know the type of team we have. And when we defend, we can beat anybody, and we have a lot of veterans. So when we're down, we're able to fight back and have the confidence in our schemes." 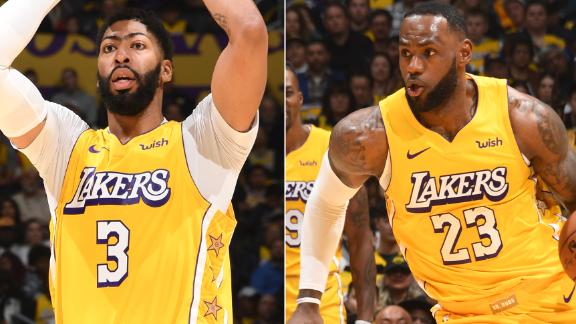