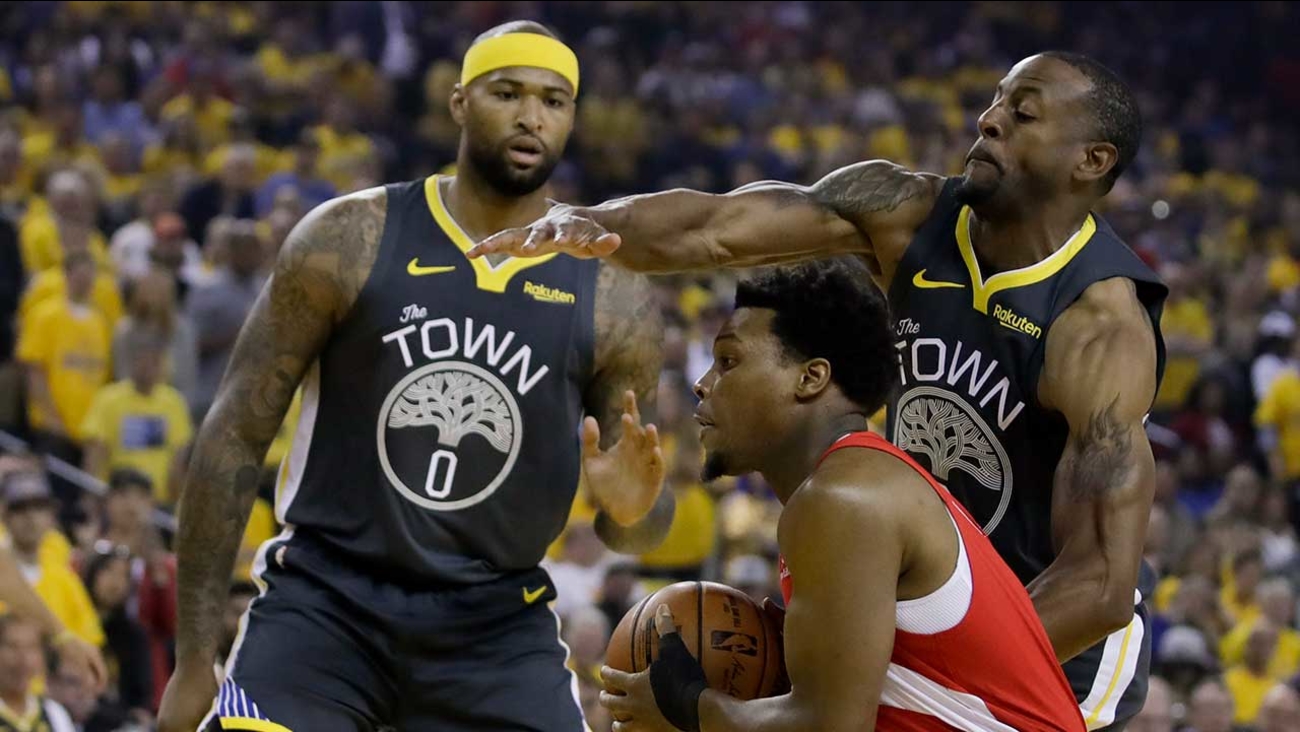 LOS ANGELES (KABC) -- Lakers center DeMarcus Cousins allegedly threatened violence against a former girlfriend in a newly leaked audio recording that has prompted an investigation by the team and the NBA.

TMZ released the recording Tuesday in which it says Cousins threatens to shoot Christy West, the mother of their 7-year-old son. The argument was apparently about allowing the boy to attend Cousins' wedding to another woman.

"We are aware of the allegation involving DeMarcus Cousins and, of course, take this claim seriously," the Lakers said in a statement. "We are in the process of gathering information and will reserve further comment at this time."

Cousins got married last weekend in Atlanta. He declined to comment when reached by ESPN.

The sports network reported that West is seeking a restraining order against Cousins after she said in court documents that he has previously choked her.

Cousins signed with the Lakers last month as a free agent, but the veteran center then tore a knee ligament during a workout earlier this month. He could miss the entire season with his new team after knee surgery.