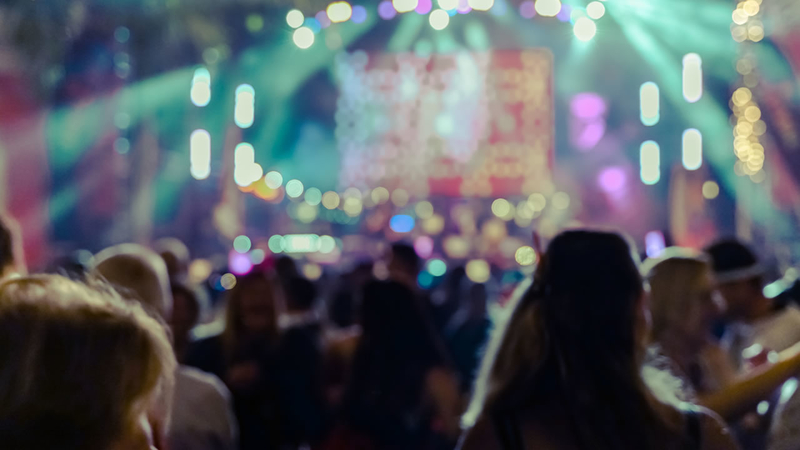 LOS ANGELES -- The Los Angeles Lakers and LA Clippers are planning to welcome fans back to Staples Center for a game for the first time this season.

The Lakers are finalizing plans to have fans in attendance when they play the Boston Celticson April 15. The Clippers are planning on fans returning for their home games starting on April 18 against the Minnesota Timberwolves.

Both teams announced plans for fans to return to Staples Center with the state of California announcing that Los Angeles County has transitioned into the orange tier. The Lakers and Clippers said that they will work with the L.A. County Department of Public Health and Staples Center to determine guidelines for hosting fans safely at home games this season. The Clippers said their plan is for "a certain number of fans" to be in attendance at the game against the Timberwolves.

"That's going to be super exciting for our whole community," Lakers coach Frank Vogel said before his team faced the Kings in Sacramento. "I know our guys, our coaches, our organization internally will be really excited about it. I think the players on the floor will notice the energy that our fans bring.

"Obviously we don't know exactly how many fans will be there yet, but just having some in there will bring us great energy, and I'm just happy for the L.A. community. It's one of everybody's favorite things to do is go to Lakers games, and they haven't been able to do that during this pandemic. So just really excited about this news."

The Lakers and Clippers recently received permission from the L.A. County Health Department to have 50 guests at games in accordance with protocols for TV and award show productions in L.A. County.

The Kings issued a statement Friday saying the team "looks forward to safely welcoming fans back to the arena in the near future."

The Golden State Warriors said the team is "in ongoing conversations" with city health officials about safely returning fans to Chase Center and hoped to have details soon.