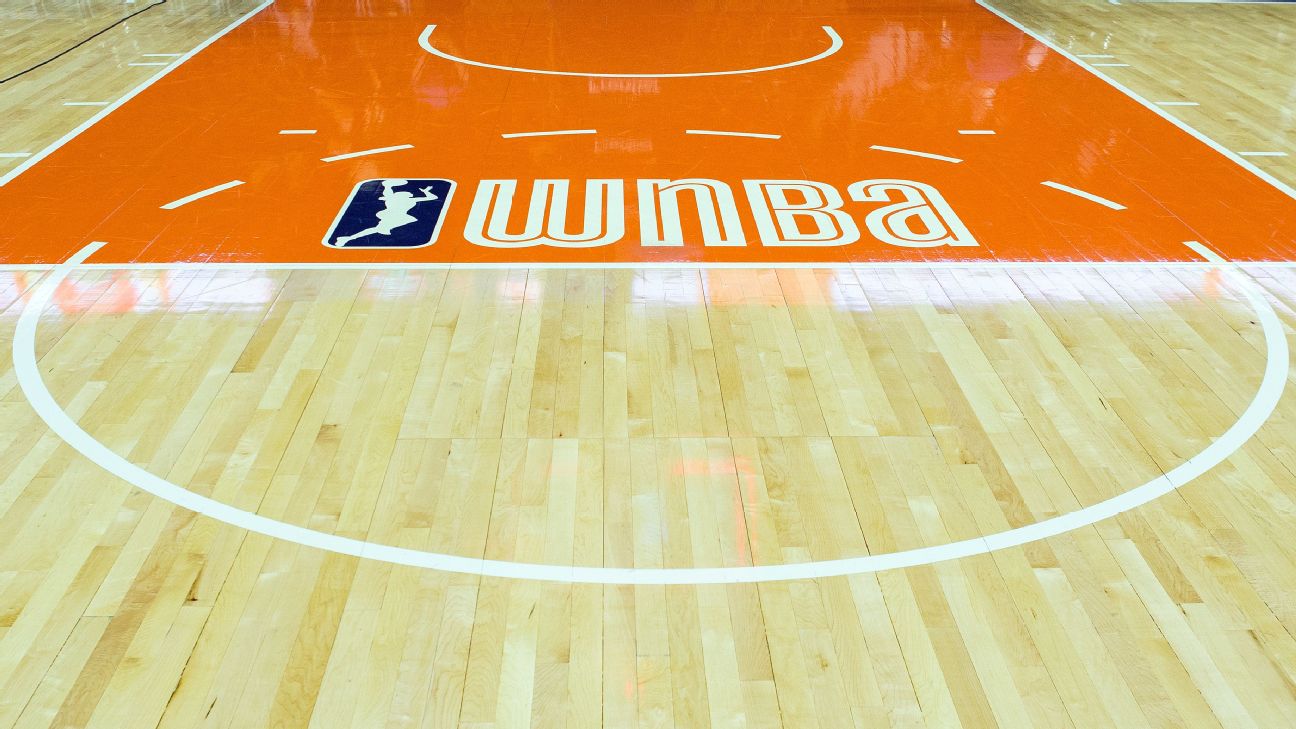 BRADENTON, Fla. -- A'ja Wilson scored 19 points with eight rebounds and the Las Vegas Aces beat the Los Angeles Sparks 84-70 on Saturday to clinch a top-two finish and a double-bye into the playoff semifinals that comes with it.


Angel McCoughtry added 18 points and six rebounds and Kayla McBride had 17 points and six assists for the Aces, who won their fifth straight game. The Aces shot 52.2% from the floor.


A 12-2 run to end the third quarter got the Sparks within four but they didn't get any closer. A McBride 3-pointer made it a 10-point game with 1:25 to go and the lead remained in double figures.

Wilson's jumper gave the Sparks the lead for good about six minutes into the first quarter. It was 43-35 at the half behind 12 points from Wilson and 10 by McBride.
Report a correction or typo
Related topics:
sportsespnnewswnbalos angeles sparkslas vegas aces
Copyright © 2021 ESPN Internet Ventures. All rights reserved.
More Videos
From CNN Newsource affiliates
TOP STORIES