LaVar Ball: Son can listen to Kobe Bryant, but he's 'got to play his game' 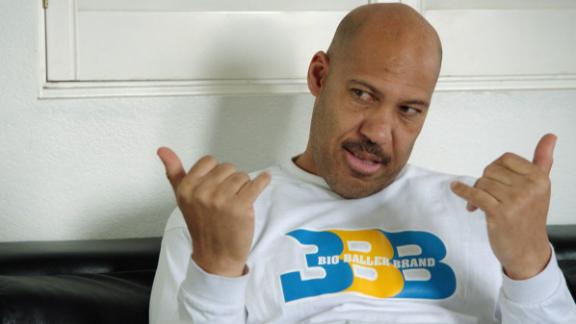 "If they're at practice and he sees something and Lonzo listens to him or whatever, he's good. ... But it's just not, 'OK, I'm talking to Kobe, so now I'm going to be good.' If Kobe sees something that Zo is doing, then go from there. But I'm not trying to pattern after nobody."

Bryant told ESPN that his desire to mentor younger players was spurred by pop star Michael Jackson, who told him during a visit to Neverland Ranch to reach out to all the greats in your profession and learn from them.

"I'm around for all the guys," Bryant told ESPN. "Anybody can reach out. It's an open book."

Bryant told ESPN that he's had "many conversations" during the playoffs with Boston Celtics star Isaiah Thomas, who is just one of many current NBA stars who have reached out to Bryant for advice.

LaVar says he doesn't need Kobe's advice
LaVar Ball tells ESPNLA Mornings with Keyshawn, Jorge and LZ that he isn't trying to "pattern" himself after anyone, including Kobe Bryant. 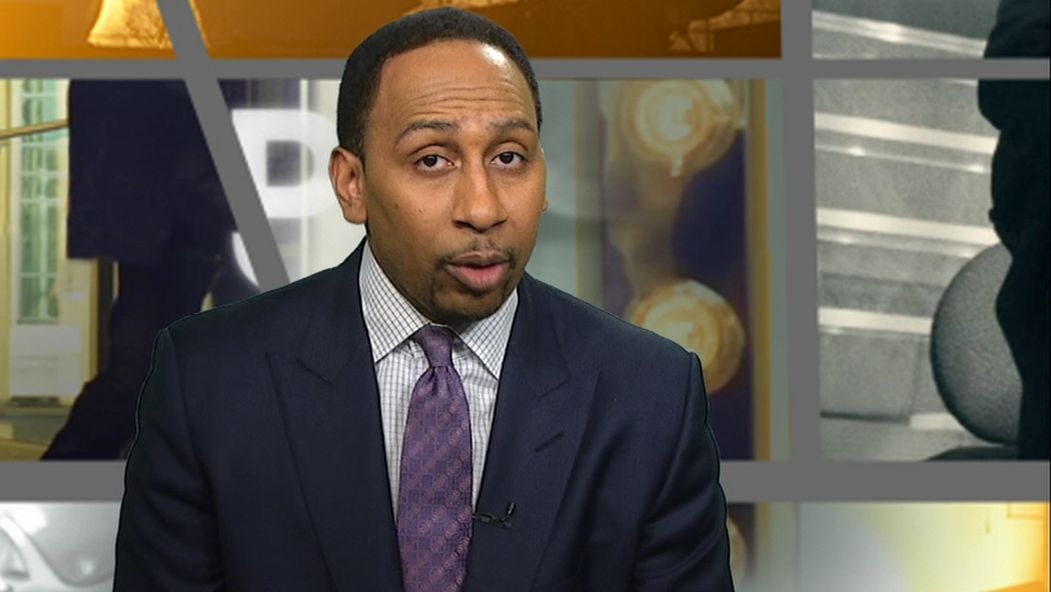