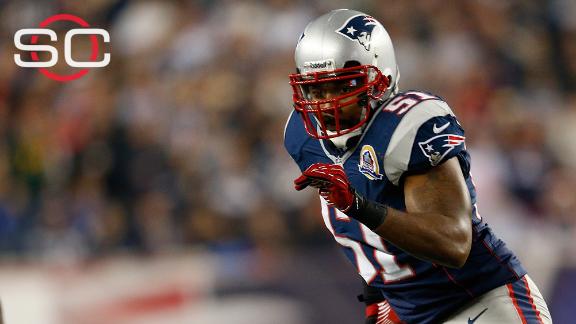 Mayo bid farewell to the team Tuesday in an Instagram post that was captioned "retiring a Patriot."

"After a lot of thought [Mayo's wife] Chantel and I take this opportunity to express our sincere gratitude for what we consider a life changing event.....that of becoming a New England Patriot for the past 8 years," Mayo wrote in the message. "We are extremely grateful to 'Thundercat' [Patriots owner Robert Kraft], [Patriots president] Jonathan [Kraft], the Kraft family, Coach [Bill] Belichick, the Pats organization, and the most amazing fans in contributing to these pages of our lives.

"As my family and I prepare for the future be sure that the Pats memories will always hold a special place in our hearts. #51 JMayo."

The Patriots were unlikely to retain Mayo for next season at his $11.4 million cap number, the second-highest on the team after quarterback Tom Brady. Mayo was due a $4 million roster bonus next month.

Mayo finished each of the past three seasons on injured reserve, although he played in 16 games this past season before leaving the Patriots' divisional playoff win over the Kansas City Chiefs with a shoulder injury. He was limited to six games in 2013 because of a pectoral injury and six games in 2014 because of a knee injury.

The 10th overall selection in 2008 out ofTennessee, Mayo was named the NFL's defensive rookie of the year and was selected for the Pro Bowl in 2010 and'12. His teammates also selected him as a captain from 2009 to '15.

It is possible that Mayo will join the Patriots' coaching staff. The team has yet to announce a replacement for Patrick Graham, who served as linebackers coach last season before being hired by the New York Giants this offseason.

Several of Mayo's Patriots teammates, among themJulian Edelman and Chandler Jones, took to social media to wish him well and offer their congratulations on a "great career." 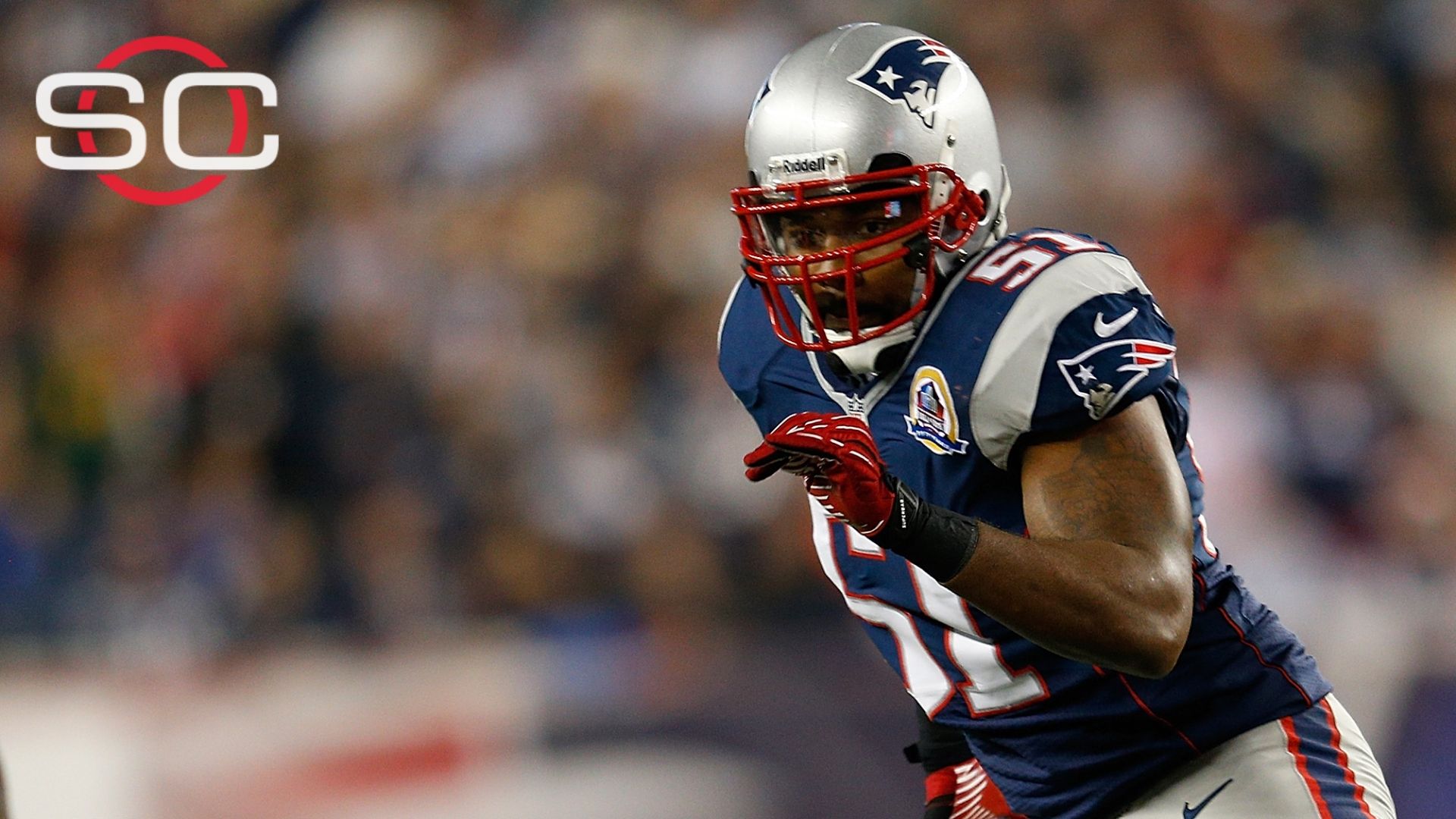