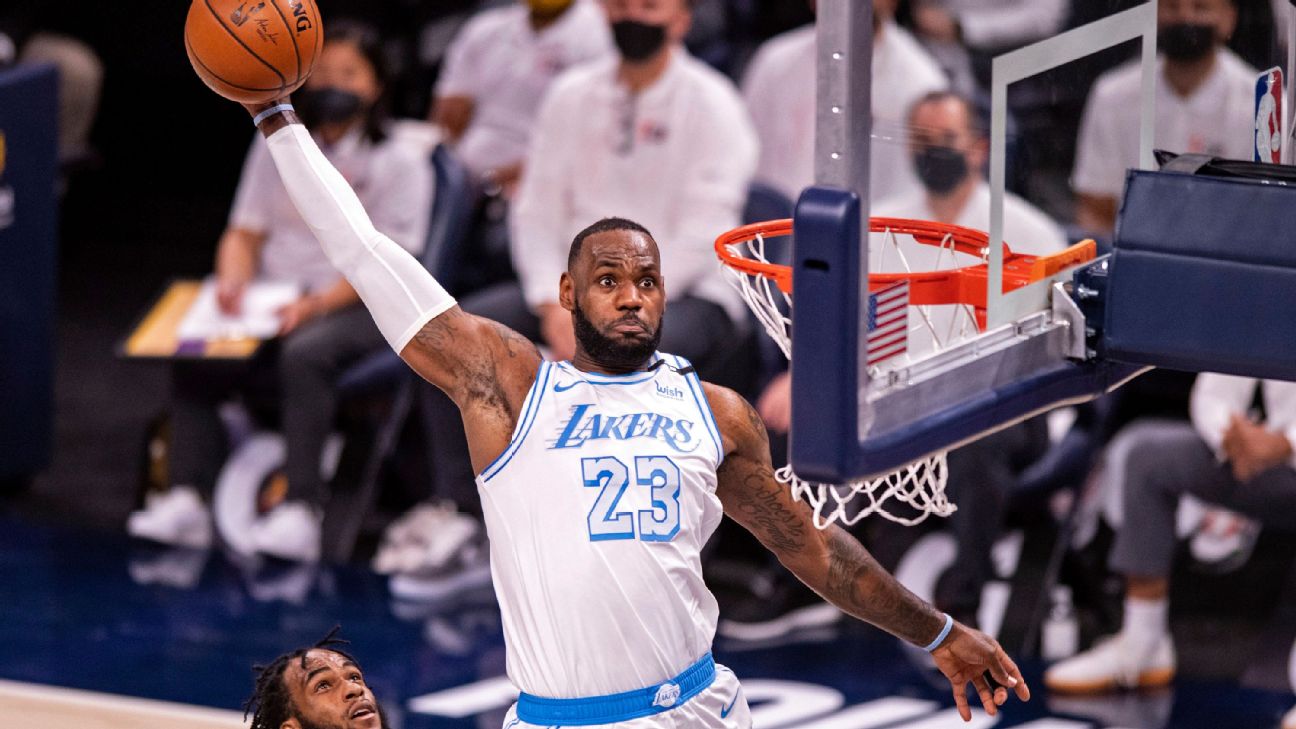 LeBron James took to Twitter to react to ESPN's offseason survey of 10 NBA scouts and executives leaving him without a single vote for the title of best player in the NBA.

Jamesresponded to a tweet sarcastically saying he was washed-up as a player, then sent out a separate one to all 50 million of his Twitter followers announcing he'd use it as fuel heading into next season.


In the survey, Milwaukee Bucks star Giannis Antetokounmpo and Brooklyn Nets star Kevin Durant evenly split the voting among those 10 scouts and executives for the title of best player in the league. Antetokounmpo was credited with leading the Bucks to the NBA title and Durant for his heroic performance in Brooklyn's second-round loss to the Bucks while his co-stars James Harden and Kyrie Irvingwere hobbled with injuries, plus his play for Team USA in leading it to the gold medal at the Tokyo Olympics earlier this month.

The only other player considered for a vote was James, with several of those polled openly debating selecting him before eventually going with a different choice. The differentiating factor, ultimately, was his combination of age -- he will turn 37 in December -- and injury, having missed large chunks of two of the past three seasons with the first significant injuries of his first-ballot Hall of Fame career.

This isn't unfamiliar territory. After the Lakers missed the playoffs in his first season in Los Angeles in 2019, this same survey canvassed 20 people and, again, James didn't receive a single vote, with Kawhi Leonard getting 12, Antetokounmpo picking up six and Harden getting the other two.


James responded to that by leading the Lakers to the 2020 NBA title inside the league's bubble at the Walt Disney World Resort in Lake Buena Vista, Florida. He was firmly in the discussion for this season's Most Valuable Player award when he suffered a high ankle sprain that derailed his season in March. The Lakers went on to lose to the eventual Western Conference champion Phoenix Suns in six games in the first round of the playoffs after James' co-star in L.A., forward Anthony Davis, suffered a groin strain in Game 4.

This offseason, the Lakers have attempted to load up for a title run, trading for superstar guard Russell Westbrook and surrounding their new Big Three with several high-profile veterans, includingCarmelo Anthony and Dwight Howard. 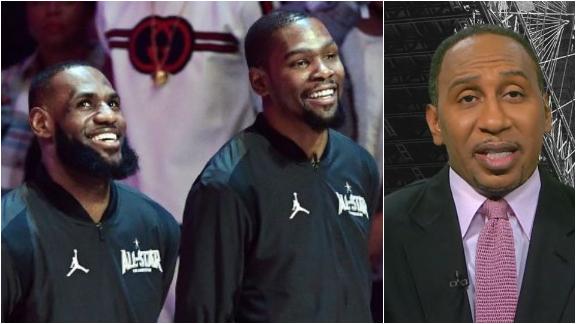 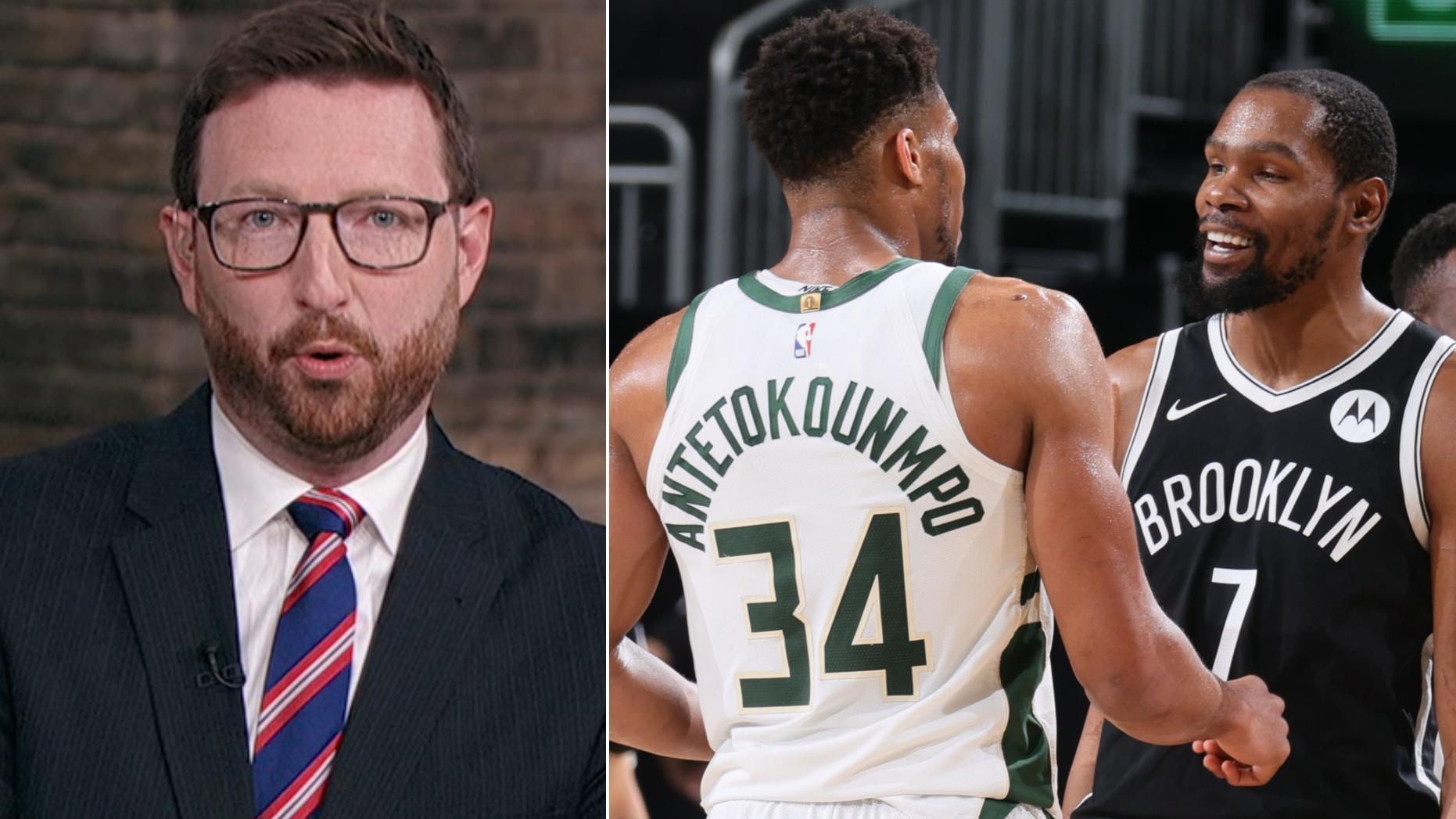