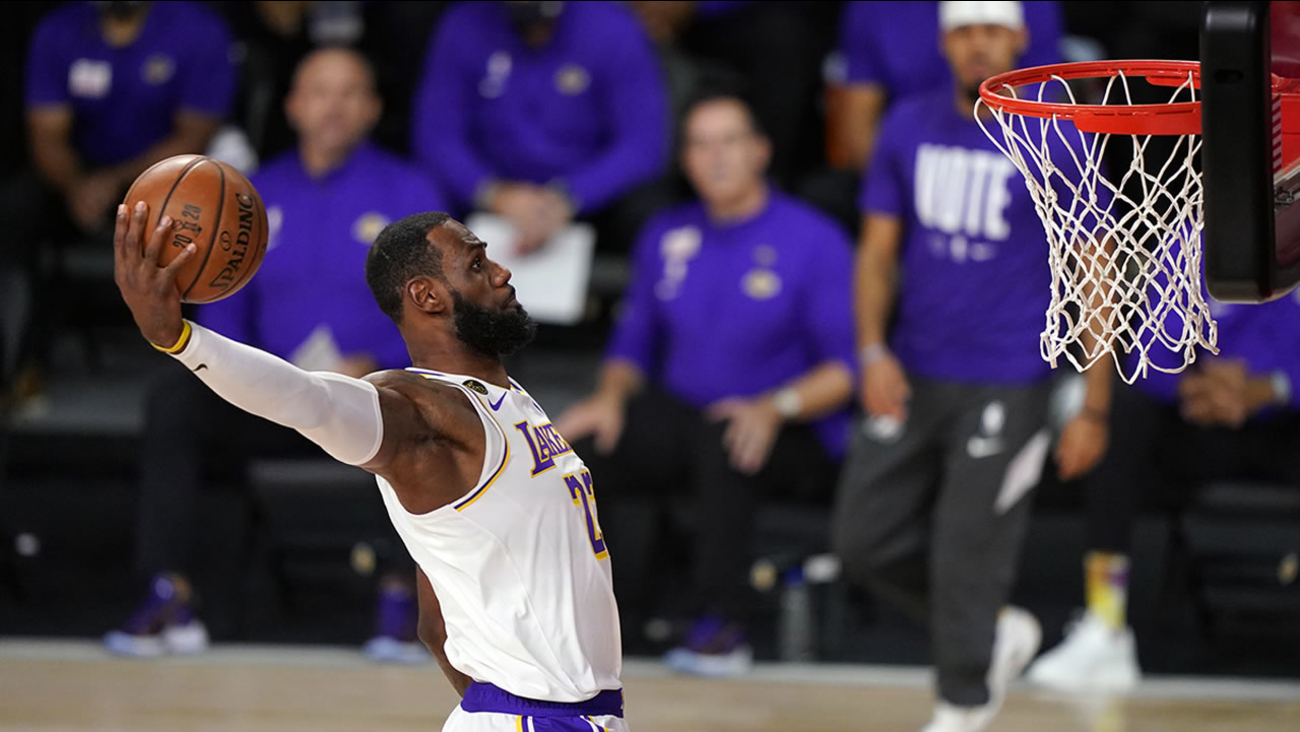 His extension runs through the 2022-23 season, which will give him 20 seasons in the NBA.

The deal follows a season in which James, who turns 36 later this month, helped lead the Lakers to a championship title, earning him the 2020 NBA Finals MVP title.

According to ESPN, James is the first player in NBA history to win that award with three franchises.