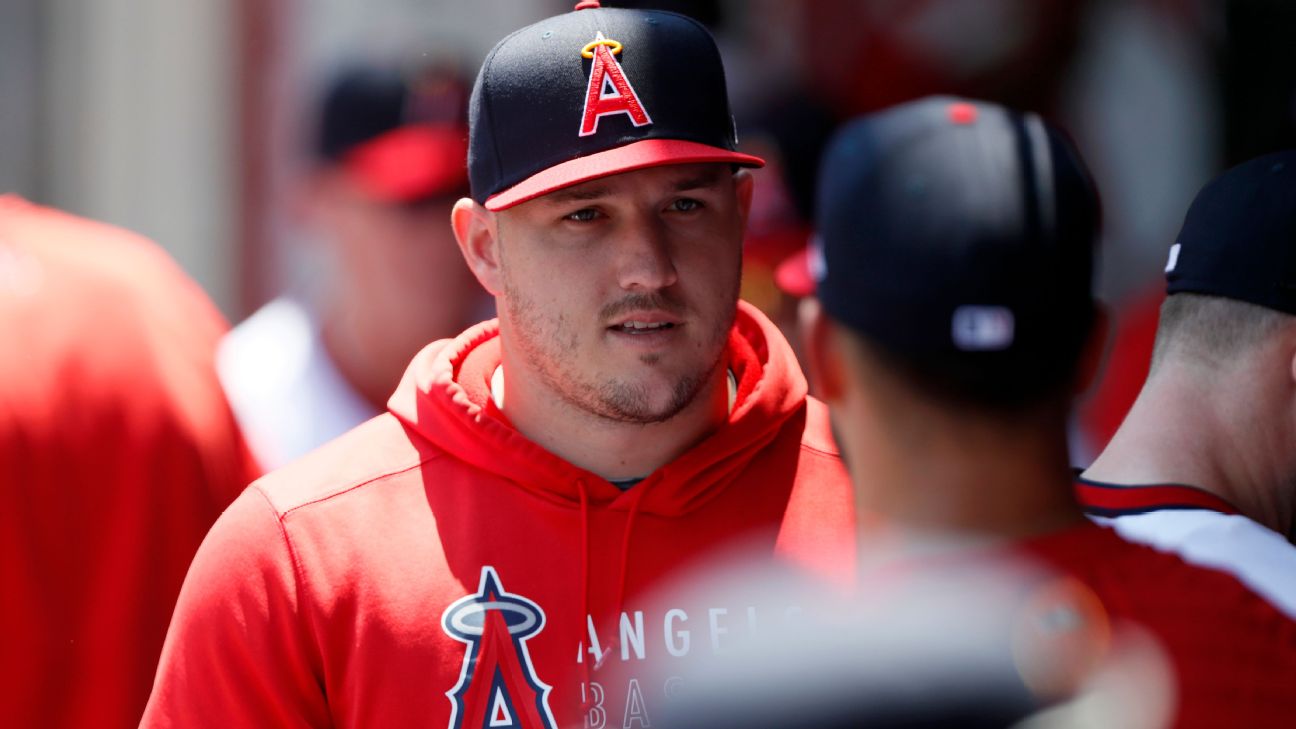 Trout, 30, has been out of action since mid-May with a right calf injury. With only weeks remaining in the regular season, Maddon doesn't see time being on his side.


"I'm not anticipating anything to change in regards to him playing," Maddon said Wednesday afternoon. "I'd be very surprised."

Trout's rehab has been slowed by soreness in his calf. Maddon indicated Trout's desire is to be playing but said he can't see it happening again until 2022.

"The guy is so wanting to be out there," Maddon said. "In-game, he's on every pitch. He comes over and discusses things with me over the course of the game. He's totally engaged."


The three-time MVP injured himself on the basepaths leading to a six-to-eight week recovery period. But that was pushed back as soreness returned when Trout began running again. The injury turned out to be much more severe than first thought.

Trout was hitting .333 with a 1.090 OPS when he went down. Maddon didn't make an official announcement about the end of Trout's season, as he'll allow Trout to do that, but said the decision has been made.