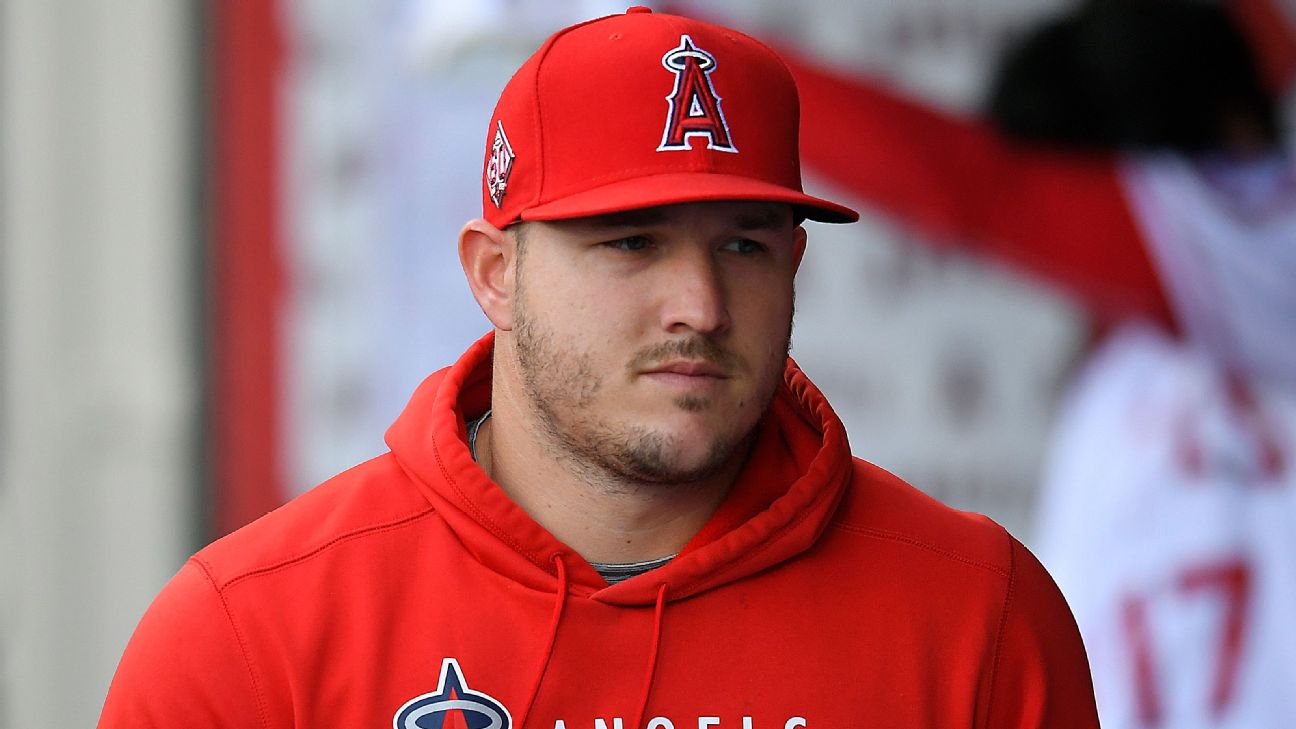 NEW YORK -- Mike Trout was transferred to the 60-day injured list by the Los Angeles Angels on Monday, ruling out his return until after the All-Star break.

Trout swung a bat in a batting cage Monday for the first time since he strained his right calf on May 17.

Trout's injury is more than 50% healed, Maddon said. Trout will go on a minor league rehabilitation assignment, probably after the All-Star break. He is eligible to return July 17, when the Angels host Seattle in their second game after the break.

An eight-time All-Star and three-time American League MVP, Trout was batting .333 with eight homers and 18 RBIs when he was hurt while running the bases against Cleveland. The outfielder remains on the longer end of the initial timetable of the team, which projected his return in six to eight weeks.

Outfielder Justin Upton, who hasn't played since June 22 because of a strain in the lower right side of his back, is improving.

"I think he's going to be fine. When he's ready to come off, he should come off," Maddon said. "He still would not be able to maneuver in the batter's box like he normally does. But we think within a couple of days that he will." 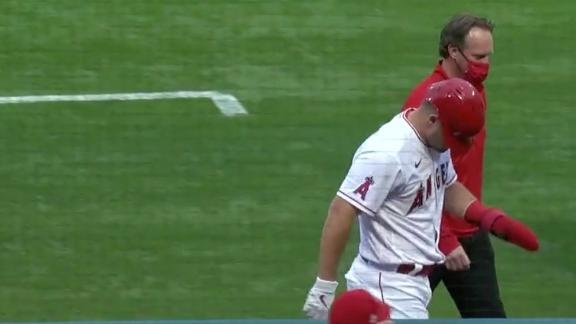