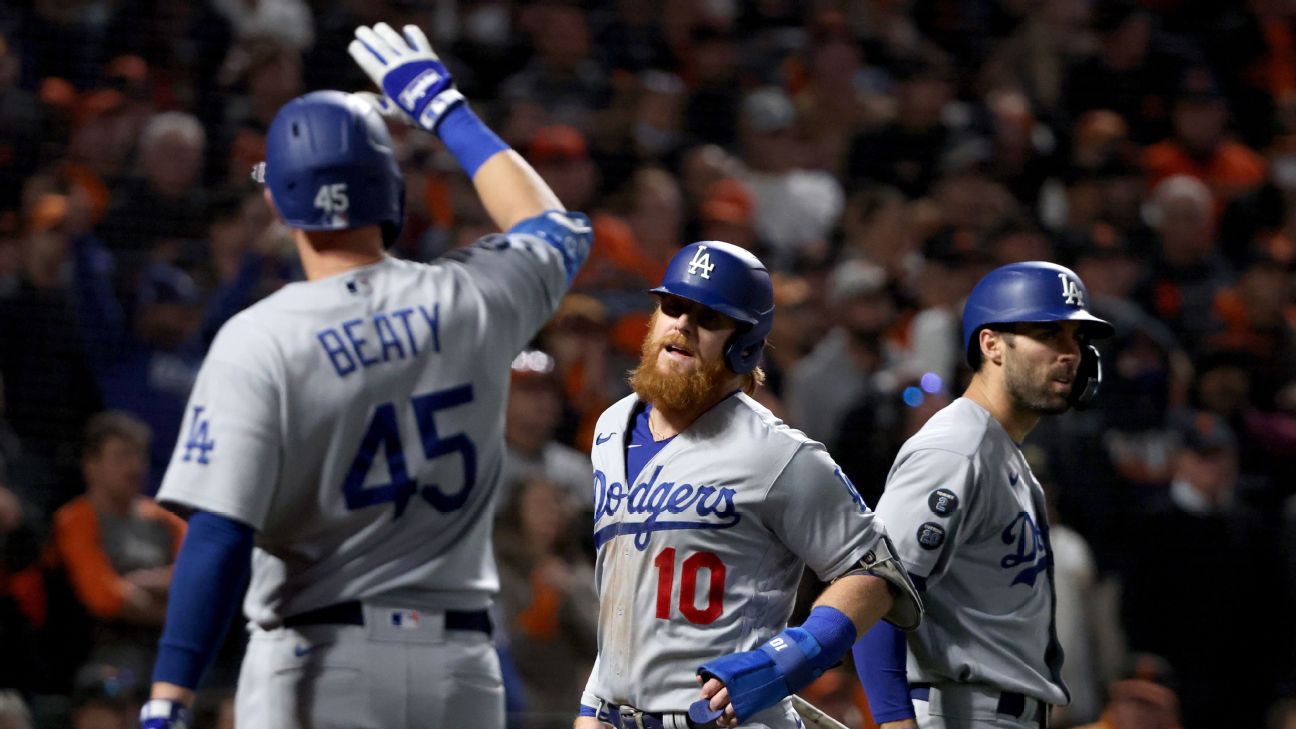 The Atlanta Braves are World Series champions, but the Los Angeles Dodgers are the favorites to win next year's title entering an offseason with a bevy of impactful stars on the free-agent market.


The Braves finished off the Astros with a series-clinching win in Game 6 on Tuesday in Houston. Atlanta's title ends a streak of 16 consecutive postseason appearances without winning a World Series, the longest such drought in MLB history. The Braves had to overcome long odds late in the season to get it done.

In August, shortly after all-star Ronald Acuna Jr.went down with an ACL injury, Atlanta could be found as high as 60-1 to win the World Series at some sportsbooks. The Braves didn't climb above. 500 until Aug. 6, making them the first team ever to reach the World Series after not having a winning record until that late in the season, according to Elias Sports Bureau research.

With a slew of big names hitting the free-agent market, the offseason could see some notable odds movement. Astros shortstop Carlos Correa, Dodgers shortstop Corey Seager and Giants third baseman Kris Bryant are just a few of the stars who will be coveted this winter and could impact World Series odds depending where they land.