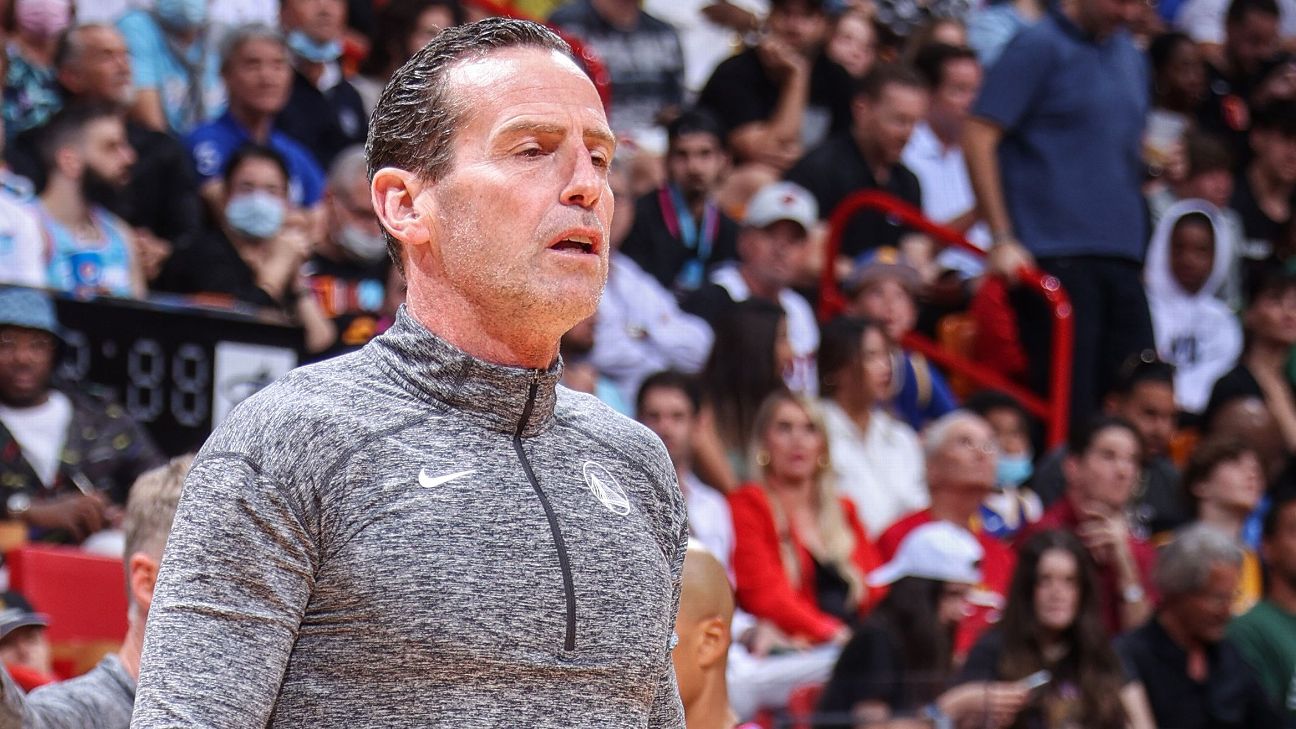 The Lakers have been methodically meeting with candidates in recent weeks and plan to talk with Atkinson in the near future, sources said.


Atkinson built a reputation for player development as both an assistant and head coach in the NBA. He spent three-plus years as head coach of the Brooklyn Nets, whom he led to a playoff appearance in his third season in 2018-19.

Atkinson, who is completing his first season on Steve Kerr's staff with the Warriors, also has emerged as a candidate in the Charlotte Hornets' search for a new head coach. Atkinson interviewed with the Hornets in recent days, sources said. Mike D'Antoni and Milwaukee Bucks assistant Darvin Ham also are serious candidates in the Hornets' process, sources said.

The Lakers have talked with several coaches, including Ham, former Portland Trail Blazershead coach Terry Stotts, Toronto Raptorsassistant Adrian Griffin and former Golden State head coach Mark Jackson. The Lakers have shown no urgency to make a hire in the near future nor is there any real imperative to do so.


The Lakers fired Frank Vogel after a 33-49 season left them out of the postseason.

Atkinson was 118-190 in three-plus years with the Nets, inheriting a full rebuild and showing improvement each season until resigning after an injury-plagued 2019-20 campaign. He spent the 2020-21 season with the LA Clippers,before joining Kerr's staff as one of the highest-paid assistants in the league. 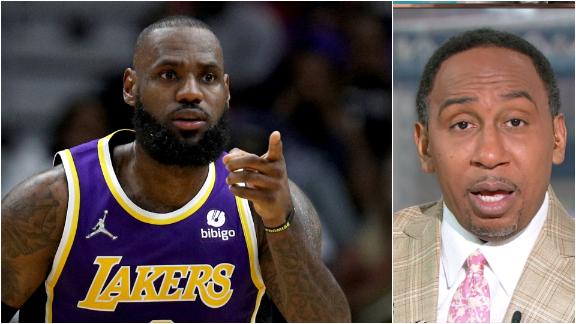