Los Angeles Lakers PG Dennis Schroder out vs. Brooklyn Nets due to protocols 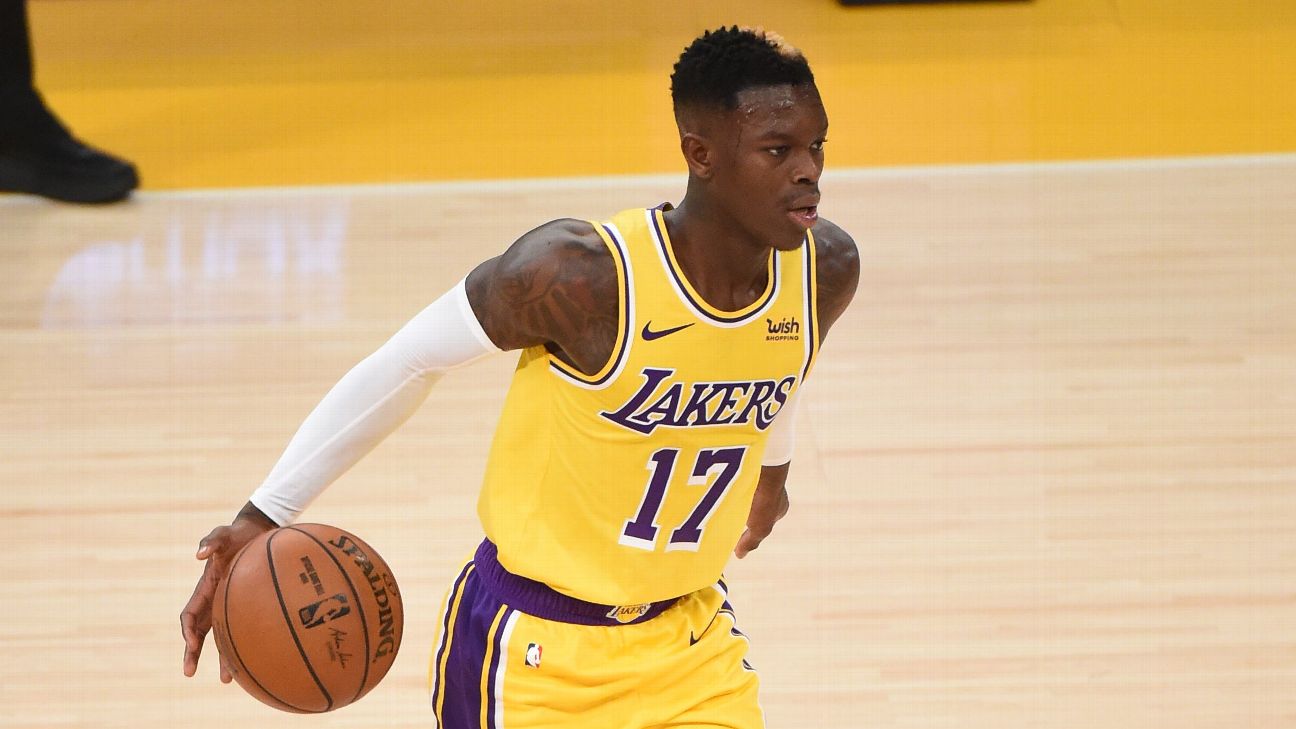 LOS ANGELES -- Dennis Schrodermissed the Lakers' 109-98 loss against the Brooklyn Nets on Thursday night because of the NBA's health and safety protocols, the team announced about an hour before tipoff.

Schroder had started all 29 of the Lakers' games this season, averaging 14.2 points, 4.3 assists and 3.6 rebounds.Wesley Matthewsstarted in his place against the Nets.


After the loss, Lakers coach Frank Vogel said he was unsure how long Schroder will be out.

Schroder is just the third Lakers player to miss time due to health and safety protocols this season, joining Alex Caruso and Alfonzo McKinnie. L.A. is one of a handful of teams to not have any games postponed because of COVID-19, with more than a third of the season already complete.


Schroder's absence was the latest blow to what could be a potential Finals preview. The Lakers were without Anthony Davis, who is out with a right calf strain and Achilles tendinosis. The Nets were missing Kevin Durant for a third straight game because of a strained left hamstring.

The Schroder news clearly caught the Lakers off guard. During his pregame remarks, Vogel pointed to Schroder being key to L.A.'s plans to try to stop Kyrie Irving. 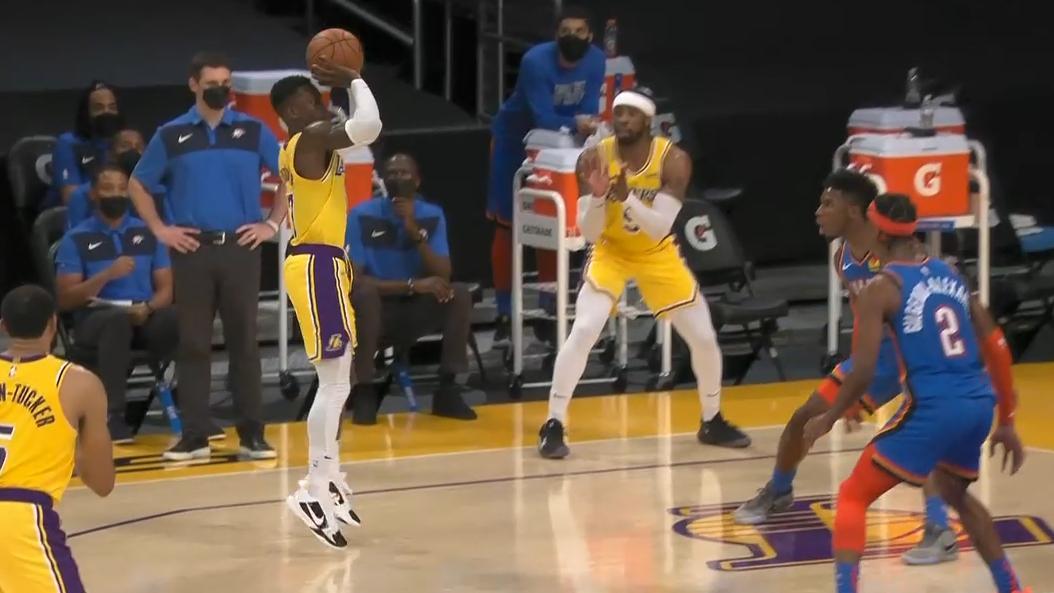