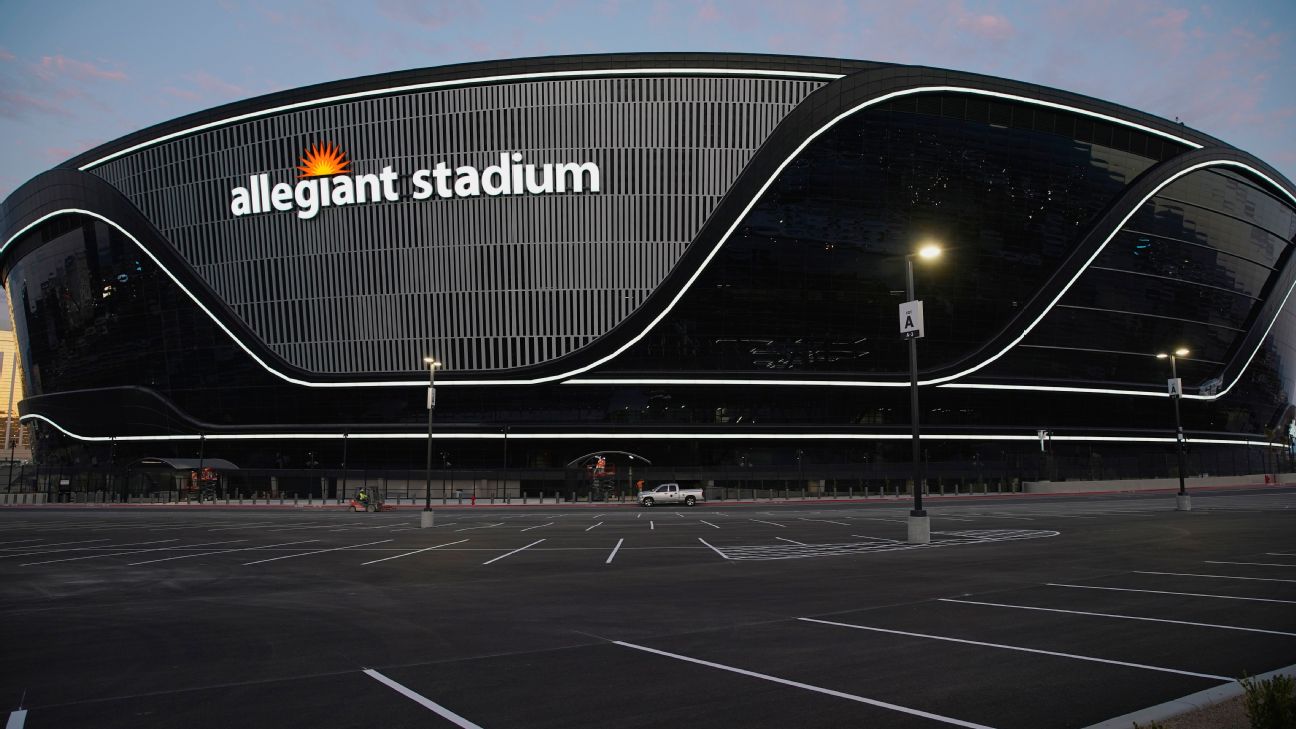 LSU and USC will open the 2024 season in Las Vegas, a matchup of teams that both staked claim to the 2003 national championship.

The Tigers and Trojans will play in the Vegas Kickoff Classic during Labor Day weekend in 2024 at Allegiant Stadium in a game to be aired on ABC or ESPN. The date of the game will be announced later.


USC and LSU have played only twice, splitting games in 1979 and 1984, and the Tigers will be making their first-ever appearance in Nevada.

"The opportunity to bring our team and the best fans in college football to Las Vegas is incredibly exciting," LSU athletic director Scott Woodward said in a statement. "We cannot wait to compete on the field and fill Allegiant Stadium with Tiger fans from across the country."