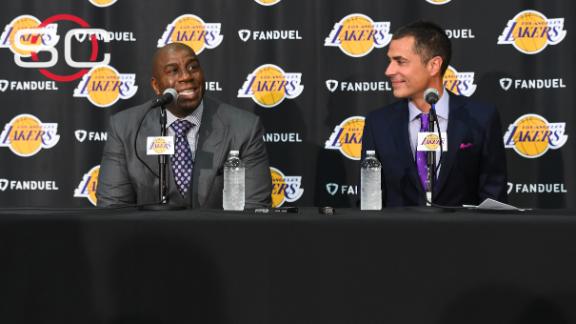 The possibility of impermissible contact between Los Angeles Lakers president of basketball operations Magic Johnson and four-time All-Star Paul George is at the crux of an NBA probe into tampering, league sources tell ESPN.

The Indiana Pacers filed tampering charges with the NBA against the Lakers, and the league issued a statement Sunday saying that an investigation is underway.

The Lakers are denying the allegations filed by the Pacers, insisting that there is no evidence of tampering, and they expect to be cleared in the matter, a team source told ESPN.

"As the NBA's statement made clear, we cannot comment about the specifics of any ongoing investigation," the Lakers said in a statement. "We can confirm, however, that we are cooperating fully with the NBA in the hope of clearing our name as soon as possible."

If the league office's probe -- which was initiated around the time of the NBA draft in late June -- can prove that the Lakers tampered with George while he was under contract with Indiana, they can be punished in several ways, including a loss of draft picks, fines up to $5 million, future restrictions on acquiring George and possible suspensions of offending officials.

If the NBA finds evidence that the Lakers had engaged in a side agreement with George, he could be prohibited from signing a free-agent deal with Los Angeles or being part of a trade to the Lakers.

Nevertheless, it is unclear whether any evidence exists that could incriminate the Lakers or Johnson. The NBA is using the law firm of Wachtell, Lipton, Rosen & Katz to probe the matter, the NBA said.

The story on the tampering charges involving George was first reported by Peter Vecsey.

Team officials aren't allowed to make contact with players or their agents to discuss future plans unless it's after the opening of the players' free-agency year on July 1.

The Pacers' charges represent a growing concern among many NBA teams that some potential suitors are reaching out to players and agents with one or two years left on current deals, trying to manipulate opt-outs and trades, league sources said.

George informed the Pacers in June that he planned to opt out of his contract in 2018 and intended to sign a free-agent deal with the Lakers. He was traded to the Oklahoma City Thunder for Victor Oladipo and Domantas Sabonison June 30 in a deal that was finalized on July 6. George has been public in his desire and interest to potentially play for his hometown Lakers.

George could be eligible to sign a four-year deal worth approximately $130 million in free agency.

George, 27, has long been connected to a possible return to his Southern California roots to play for the Lakers. The Lakers have started to clear salary-cap space to pursue George and Cleveland's LeBron James in 2018 free agency. 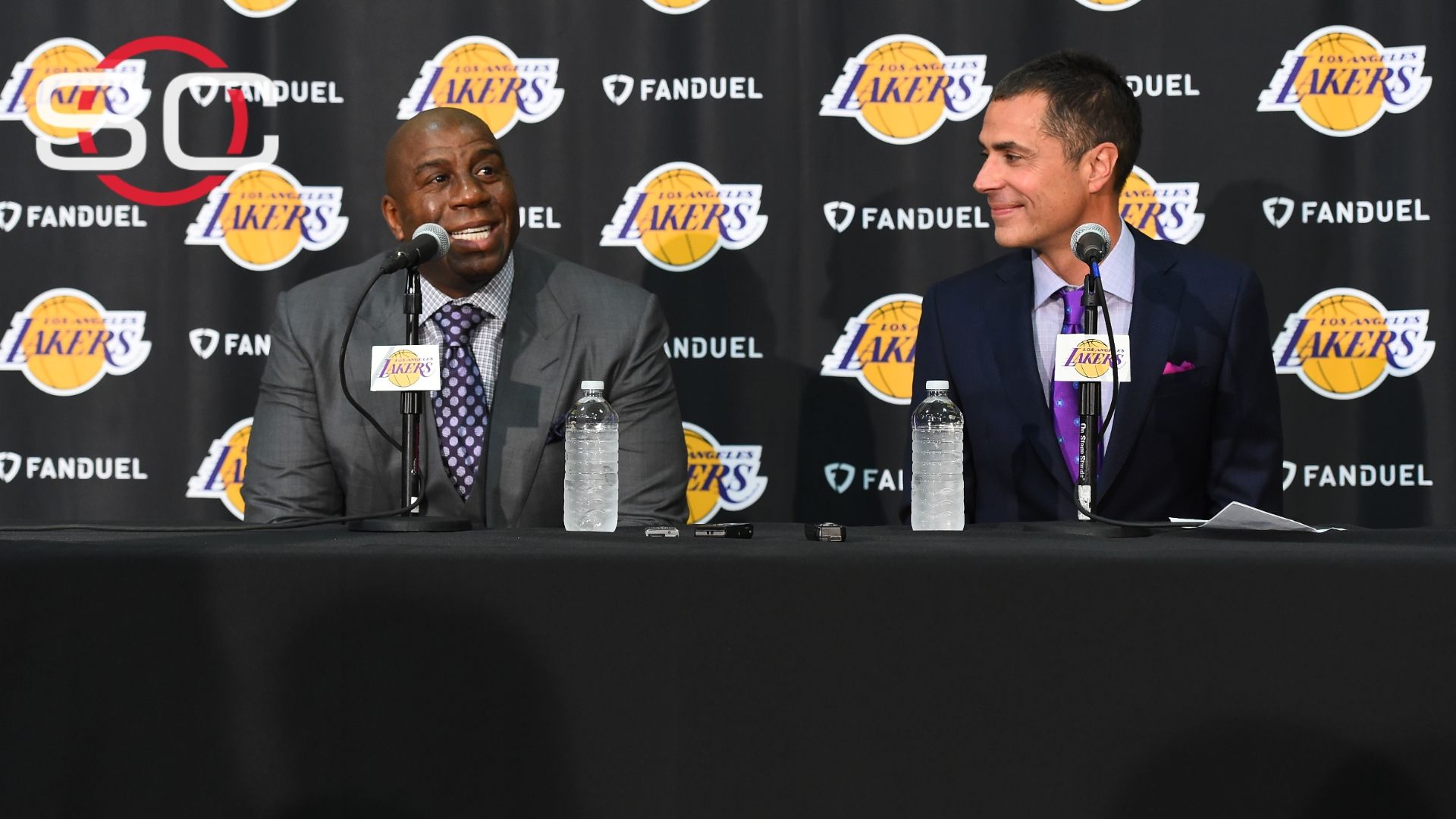