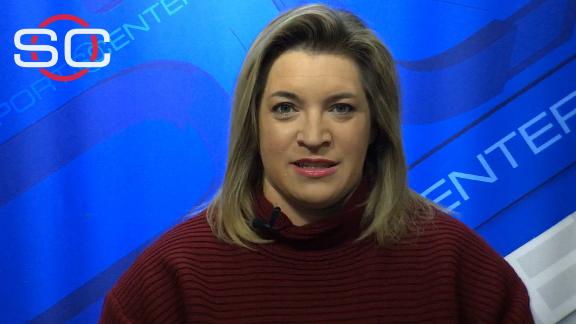 Magic Johnson already has a goal in mind more than a week after being named an adviser to Los Angeles Lakers co-owner and president Jeanie Buss.

"Working to call the shots, because it only works that way," Johnson told USA Today Sports when asked what he hopes his role will be. "Right now I'm advising. I get that. But at the end of the day, then we all got to come together and somebody's got to say, 'I'm making the final call,' all right? And who's that going to be? So, we'll see what happens."

In announcing Johnson's hiring last week, the Lakers described the role Johnson will play as "advising ownership on all business and basketball matters, collaborating with coaches, evaluating and mentoring players, assessing future franchise needs and helping ownership to determine the best path for growth and success."

Johnson told USA Today Sports that Jeanie Buss will determine the exact role he'll have with the team.

Co-owner Jim Buss is currently the team's executive vice president of basketball operations. He said publicly in 2014 he would step down if the team wasn't a contender within three to four years.

"Look, Jim knows where we are, Jeanie knows where we are, as a franchise, and so some decisions have to be made," Johnson said. "I may only be in this role for a short term, I may be here for a long time. We'll just have to wait and see what happens. I can't tell you that right now."

Johnson said rebuilding the Lakers won't be an overnight job.

"It's going to take time, and we know that," said Johnson, who is an analyst for ESPN's NBA Countdown. "I'm not going to fool nobody, and I don't want the fan base to think, 'Oh, I'm back, so it's going to turn around tomorrow.' It doesn't work like that. You have to make some good decisions, you have to make sure we use the money wisely when we have it for free agents, and then we're going to draft well."

Should Magic get to 'call the shots' for Lakers?
Tom Penn has no issues with Magic Johnson's bold declaration that he wants to be the ultimate decision maker for the Lakers. 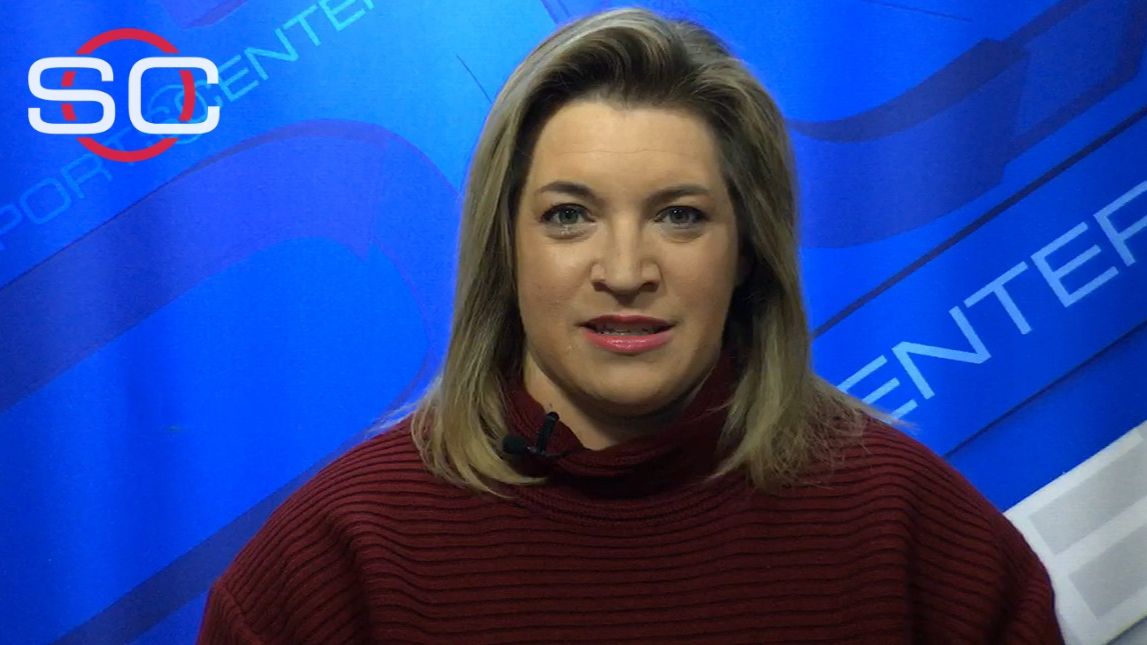