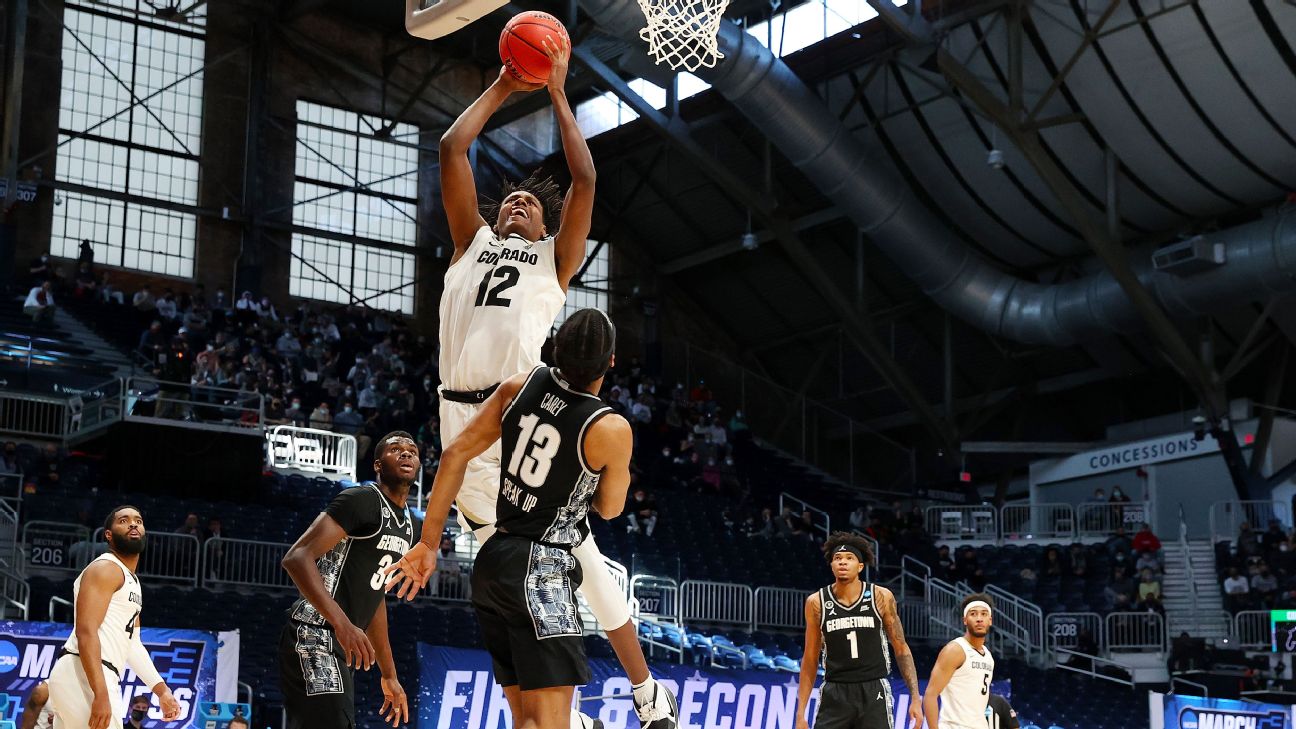 Ready for another day of March Madness? How's your bracket? The first round of the 2021 NCAA tournament had its fair share of drama.

Friday's first-round games were not kind to the Big Ten. The league lost two top-four seeds (Ohio State and Purdue). According to ESPN Stats & Information, that was the first time that had happened to the league since the tournament expanded in 1985.


The day wasn't kind to the ACC, either. The league had four teams lose (Clemson, UNC, Georgia Tech and Virginia Tech) on the same day in the NCAA tournament for the first time in conference history. ButBuddy Buckets and Syracuse went off.

Here's a look at the best stuff from Saturday's NCAA tournament action:

The last game of the night wasn't without drama -- 14th-seeded Abilene Christian squeaked out an upset win over third-seeded Texas.The win sends four teams seeded 13 or lower to the round of 32 for the first time in NCAA tournament history, according to ESPN Stats & Information research.

To add salt to the wound ... we have a Horns Down sighting.

And the Texas shade didn't stop there, with rival TCU and Oklahoma football coach Lincoln Riley chiming in.

Down go the defending champs!

For the second time in three NCAA tournaments, the Virginia Cavaliers have been upset in the first round. This time, the loss came at the hands of the 13th-seededOhio Bobcats. The Cavs are the fourth reigning champ to be eliminated in the round of 64 (UConn 2012, UCLA 1996 and Indiana 1988), per ESPN Stats & Information.

The game wasn't without its nervous moments for Bobcats fans, though.

Big 3s and clutch free throws helped send the Bobcats to the next round. It was the team's third straight opening-round victory in the NCAA tournament.

The win was a reminder that another team from the state of Ohio deserves respect.

And the Bobcats even got a shout from Joe Burrow, who went to Athens High School in Ohio.

Following a win over Michigan State in the First Four, the UCLA Bruins kept it rolling on Saturday with a win over BYU.

Freshman Jabari Walker had a career-high 24 points and was 5-of-5 from the 3-point line, his most 3s in a game in his career and a Colorado NCAA tournament single-game record. Walker hadn't even attempted four 3s in a game before Saturday. Teammate D'Shawn Schwartz also hit 5 threes Saturday and now shares that record with Walker.

McKinley Wright IV had 13 assists, a CU tournament record. That included 8 assists in the first half alone. In the previous six NCAA tournaments, only one player had at least 13 assists in a game: Murray State's Ja Morant in 2019 (16).

Unprecedented times call for new solutions. The Gonzaga Kennel Club found a unique way to bring the game to the fans.

It's no question who the New Jersey Devils are rooting for after seeing UConn juniorR.J. Cole's shoulder, especially after Rutgers already advanced on Friday.

No. 14 seed EWU put up a fight against No. 3 seed Kansas. That was in large part thanks to the Groves brothers. Tanner (the bearded star of Saturday) had 35 points and Jacob had 23.

We are all this drummer today

Here's what else you missed on Friday: 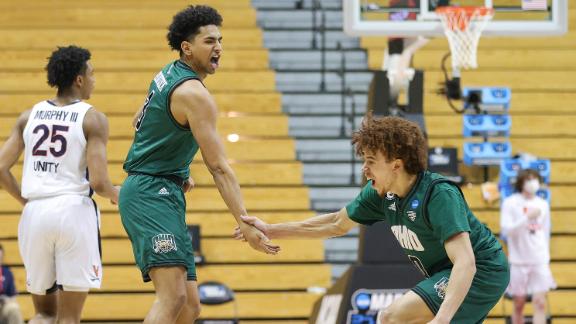 13-seed Ohio upsets 4-seed UVa with the help of Ben Roderick's clutch 3
Ben Roderick uses a pump fake to lose the defense, then pulls up to nail a 3-pointer before the shot clock expires to give Ohio a 56-49 lead over Virginia with just over one minute of play remaining. 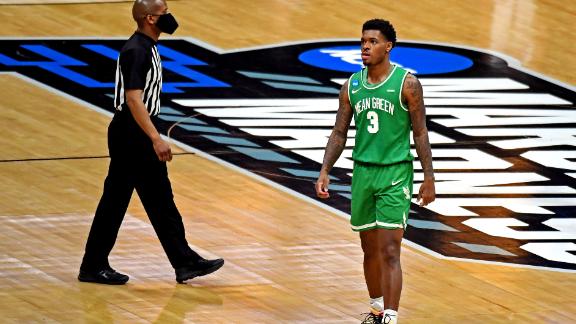 Hamlet drops in a floater in OT to fuel North Texas' upset of Purdue
Javion Hamlet's floater is in the middle of 13-seed North Texas' 11-0 run in overtime as they stun 4-seed Purdue. 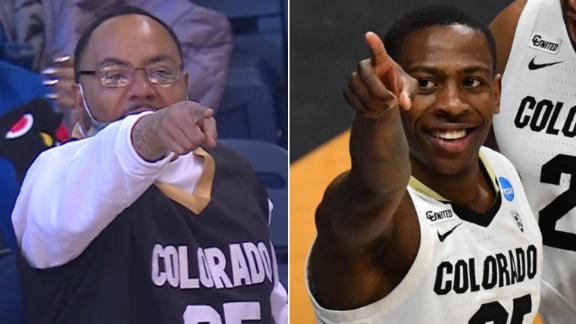