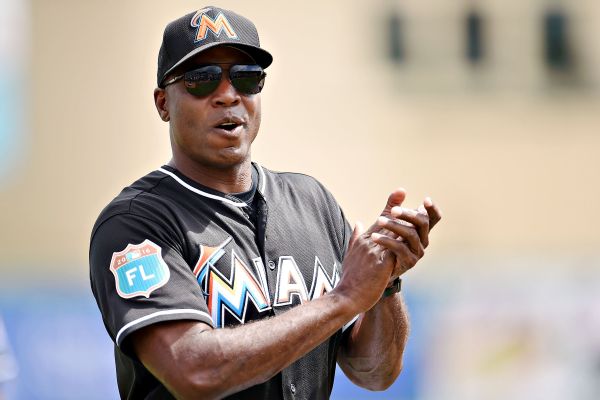 After only one season as hitting coach, Barry Bonds has been fired by the Miami Marlins, according to multiple reports.

Miami's offense suffered from inconsistency this season. The Marlins were fourth in the majors in batting average at .263, but that didn't translate into runs -- Miami was 27th with 655.

The effort wasn't helped by sluggerGiancarlo Stanton's early struggles and then injury later in the season.

Bonds was seen as standoffish with media and even teammates during his playing career, so he was a surprise selection as hitting coach for the Marlins.

He is Major League Baseball's career leader in home runs with 762 and a seven-time National League MVP, but he has not been admitted to the Hall of Fame because of suspicion over performance-enhancing drug use. 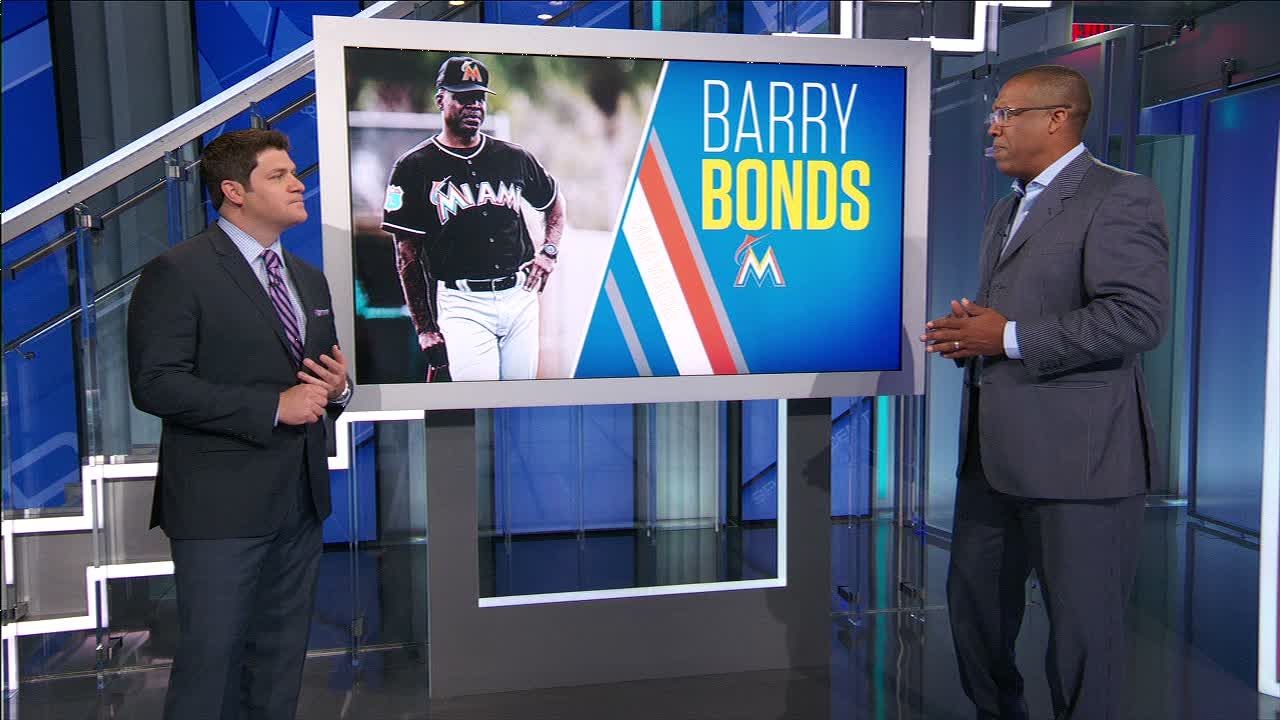