ESPN
By Jeff Borzello
The rosters for the 39th annual McDonald's All-American game were unveiled Sunday night on ESPNU.

The East team will be led by four of the top eight players in the country, while the nation's top uncommitted player, Josh Jackson (No. 3), headlines the West roster.

Kentucky has four signees playing in the game, including Malik Monk (No. 5), Bam Adebayo (No. 6), De'Aaron Fox (No. 7) and Sacha Killeya-Jones (No. 31). Duke, Michigan State and UCLA each have two selections apiece.

Thirteen schools were represented on the two teams.

Only four undecided players were selected for the game, down from the nine available players in last year's game. Jackson is the most noteworthy uncommitted prospect, and he is joined by big men Jarrett Allen (No. 19), Marques Bolden (No. 20) and Udoka Azubuike (No. 22).

Overall, seven of the top 24 players in the ESPN 100 were omitted, including No. 1 overall prospect Harry Giles. The Duke-bound Giles tore his ACL in November and will miss his entire senior season. Injured players are generally not selected for the McDonald's game. As a result, the highest-ranked player in the game is fellow Duke signee Jayson Tatum (No. 2).

No. 4-ranked prospect,Dennis Smith Jr., enrolled early at NC State and is therefore ineligible for selection. Four five-star prospects were also not nominated due to their status as fifth-year players: Jonathan Isaac (No. 9, Florida State), Rawle Alkins (No. 15, uncommitted), Omari Spellman (No. 16, Villanova) and Wenyen Gabriel (No. 24, Kentucky).

Auburn signee Mustapha Heron, the No. 24 prospect in the class, was the highest-ranked nominee not selected.

The game will take place March 30 at the United Center in Chicago. 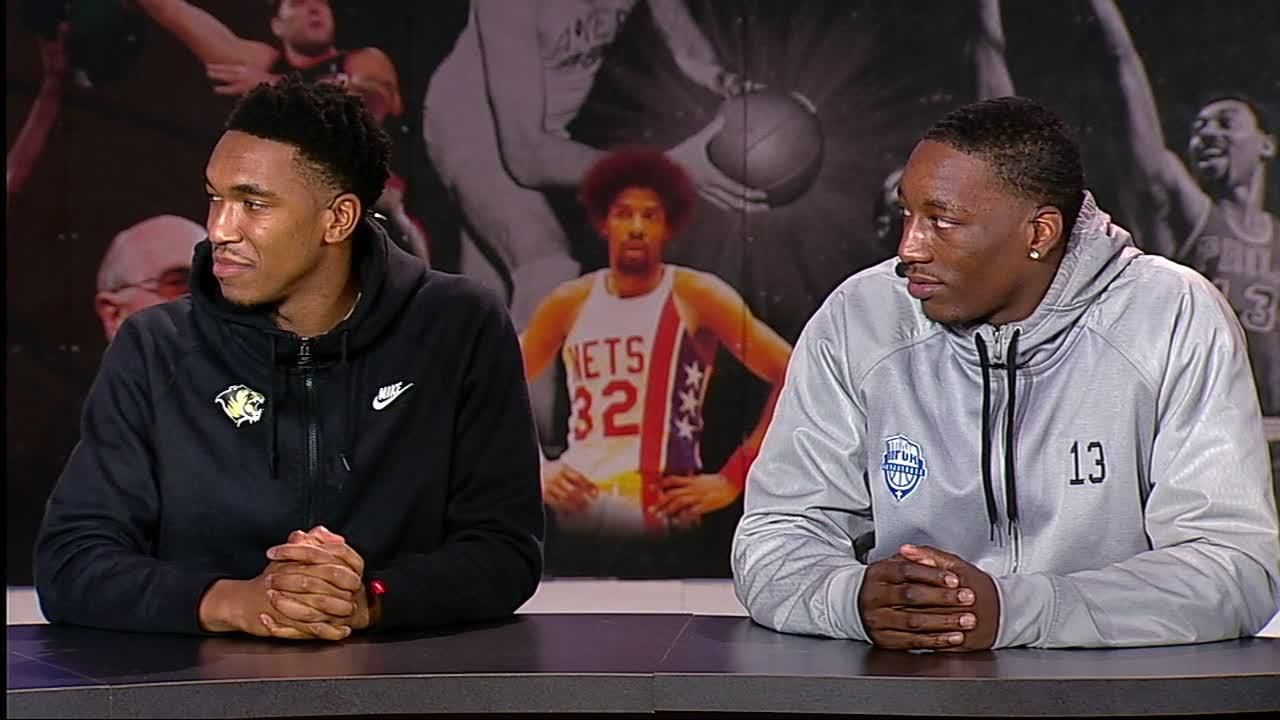