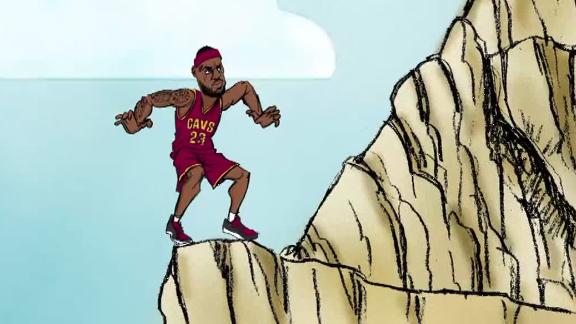 In February 2013, Jordan told NBA TV that Bryant's five championship rings put him above James, who had one at that time. Speaking at his Flight School in Santa Barbara, California, on Monday, Jordan said that logic still stands.

"Would I rank LeBron over Kobe? In terms of best of all time? No," he said, in response to a question from a camper.

When Jordan made his comments four years ago, James had guided the Miami Heat past the Oklahoma City Thunder in five games a year prior. Since that time, James' teams have appeared in five more NBA Finals and he has won two more rings -- in 2013 when the Heat beat the San Antonio Spurs in seven games and in 2016 when the Cleveland Cavaliers beat the Golden State Warriors in seven games.

Jordan won six championships with the Chicago Bulls during his Hall of Fame career. Bryant, who retired after the 2015-16 season, won his five rings with the Los Angeles Lakers. 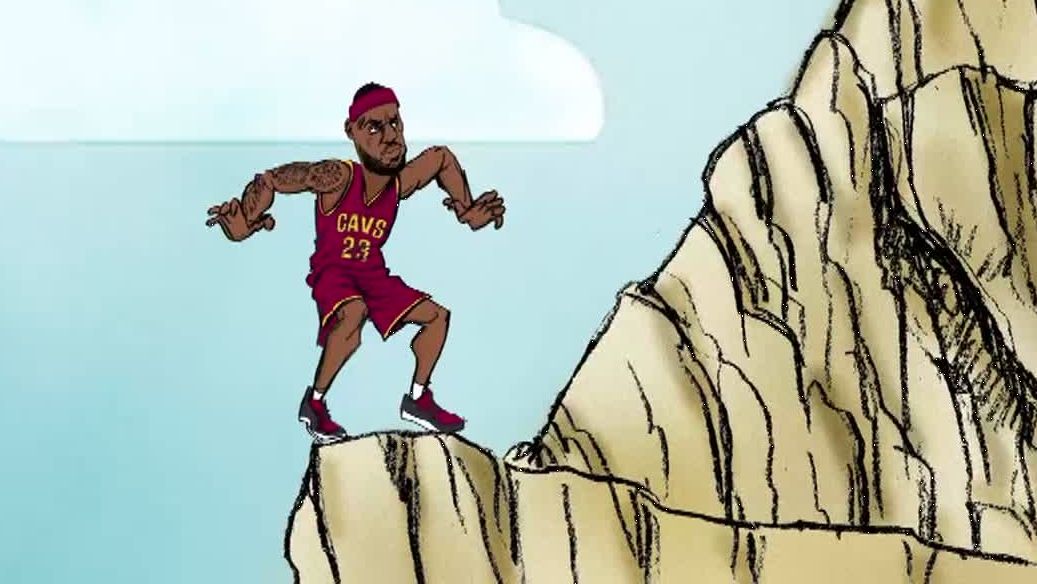 LeBron's journey to greatness isn't over
LeBron James has had an illustrious career so far and despite losing in the NBA Finals five times, he still has a chance to climb the mountain and achieve the greatness Michael Jordan had.
Report a correction or typo
Related topics:
sportsespncleveland cavaliersmichael jordannbakobe bryantlebron jameslos angeles lakers
Copyright © 2020 ESPN Internet Ventures. All rights reserved.
More Videos
From CNN Newsource affiliates
TOP STORIES