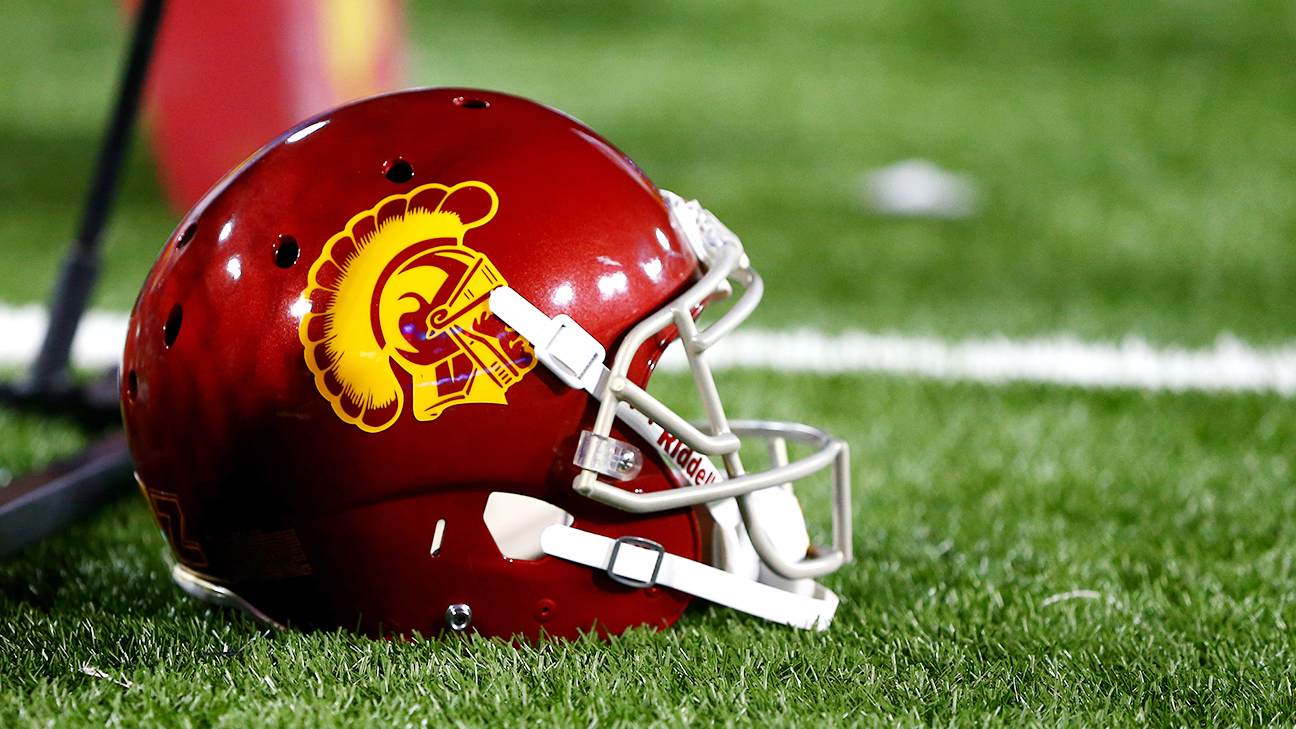 The University of Southern California is expected to name Cincinnati's Mike Bohn its new athletic director, sources confirmed to ESPN.

Bohn, the athletic director at Cincinnati for five years, will replace Lynn Swann, who resigned in September after three years as AD at his alma mater.

Bohn, 58, is likely to be introduced Monday, sources told ESPN. The Athletic was first to report that he was likely to get the job.

USC declined to confirm the hiring, saying in a statement Friday, "Our search for a new athletic director is progressing well. When details become available, we'll let you know."

Bohn will inherit a program that has been enmeshed in two scandals in college sports. In January, former assistant basketball coach Tony Bland pleaded guilty to conspiracy to commit bribery in the college basketball recruiting probe. And in March, multiple coaches and administrators were arrested for their roles in the massive college admissions bribery scandal. One coach and one administrator admitted they took bribes to get students into the school. Both have pleaded guilty to racketeering conspiracy charges.

Bohn also will have to assess the future of fourth-year football coach Clay Helton. His job security has been the topic of conversation since USC went 5-7 in 2018, the program's first losing season since 2000. This season, the Trojans are 5-3 overall and atop the Pac-12 South at 4-1.