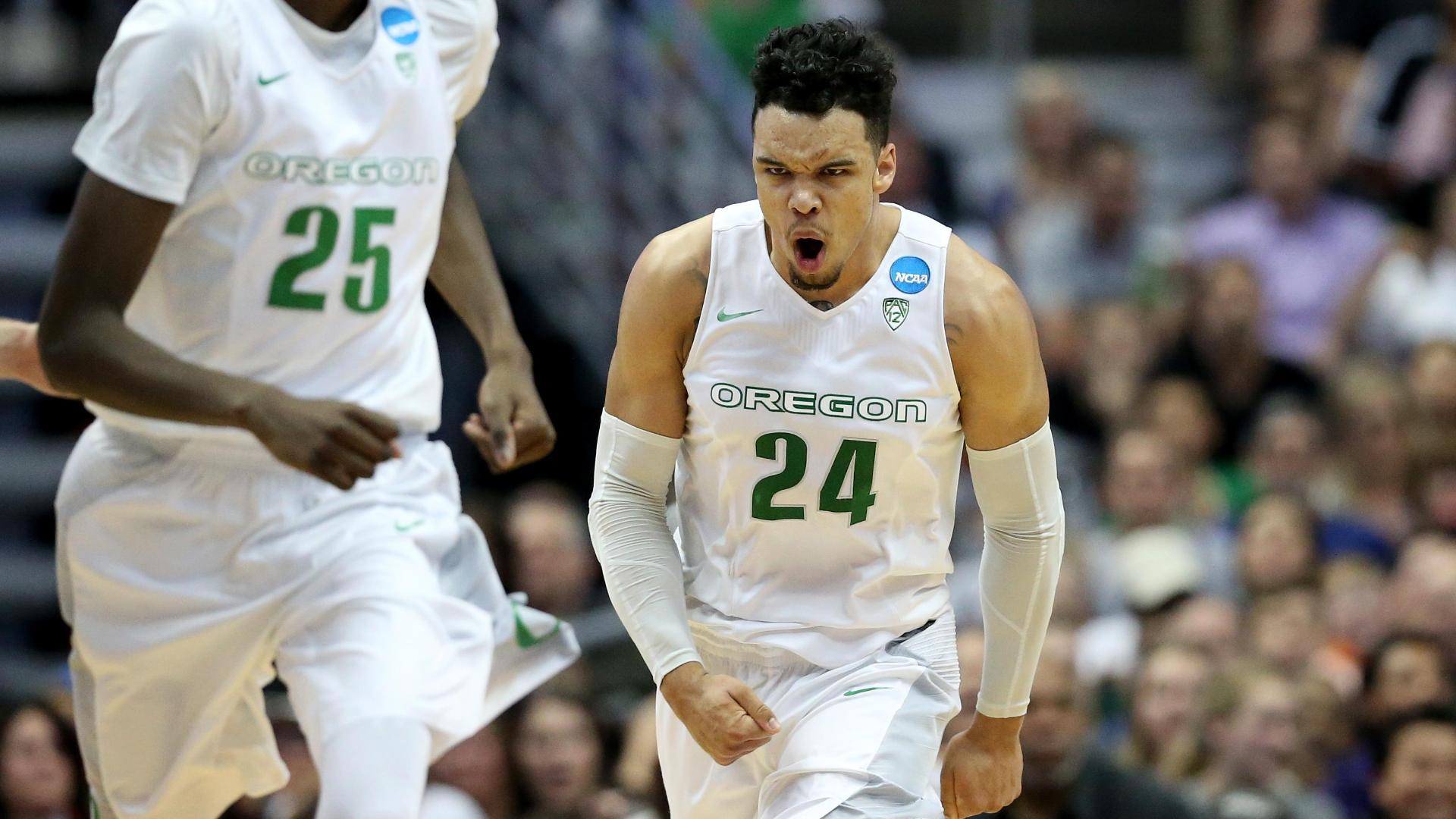 Dukecoach MikeKrzyzewski says he has apologized for the comments he made to Oregonforward Dillon Brooks and "reacted incorrectly" to an inquiry about the exchange following his team's Sweet 16 loss Thursday.

Krzyzewski released a statement Saturday that said: "Today, I spoke with Oregon head coach Dana Altman and apologized to him for my remarks to Dillon Brooks following our game. It is not my place to talk to another team's player and doing so took the focus away from the terrific game that Dillon played."

Krzyzewski, who initially had denied making the remarks Brooks attributed to him, also said in the statement: "In the postgame press conference, I reacted incorrectly to a reporter's question about my comment to Dillon."

Brooks hit a 3-pointer as the shot clock wound down late in Oregon's 82-68 win over the Blue Devils. Brooks, who celebrated after he made the shot, said Krzyzewski told him after the game that he's "too good of a player to be showing off in the end." Brooks said he told the coach that he was right.

"I didn't say that," Krzyzewski told reporters when asked about the exchange after the game Thursday. "You can say whatever you want. Dillon Brooks is a hell of a player. I said, 'You're a terrific player.' And you can take whatever he said and then go with it, all right?"

Audio of the exchange between Brooks and Krzyzewski from the CBS broadcast was posted on multiple websites Friday night, and it confirmed the Ducks player's account:

"You're too good of a player to do that," Krzyzewski said.

"You're too good of a player," Krzyzewski said.

On Friday, Brooks said he didn't feel like he did anything wrong, but he expressed remorse for publicizing the details of the exchange.

"Me and Coach K, that conversation should have stayed with us," Brooks said. "But overall, me and Coach K are both professionals, and I have to move on from this situation and focus on Oklahoma."

Altman addressed the controversy with reporters earlier Friday, as well.

"At the end of the game, there was a difference in the shot clock and the game clock," Altman said. "I told Dillon to shoot it. So if anybody's got a problem with it, it should be directed at me."

Krzyzewski ended his statement by saying he had the "utmost respect" for Oregon's program.

"I sincerely hope I did not create a distraction for Coach Altman and his team at this critical time of year," Krzyzewski said. "Certainly, I have the utmost respect for the Oregon program and their tremendous accomplishments."

Information from ESPN's Myron Medcalf and The Associated Press was used in this report. 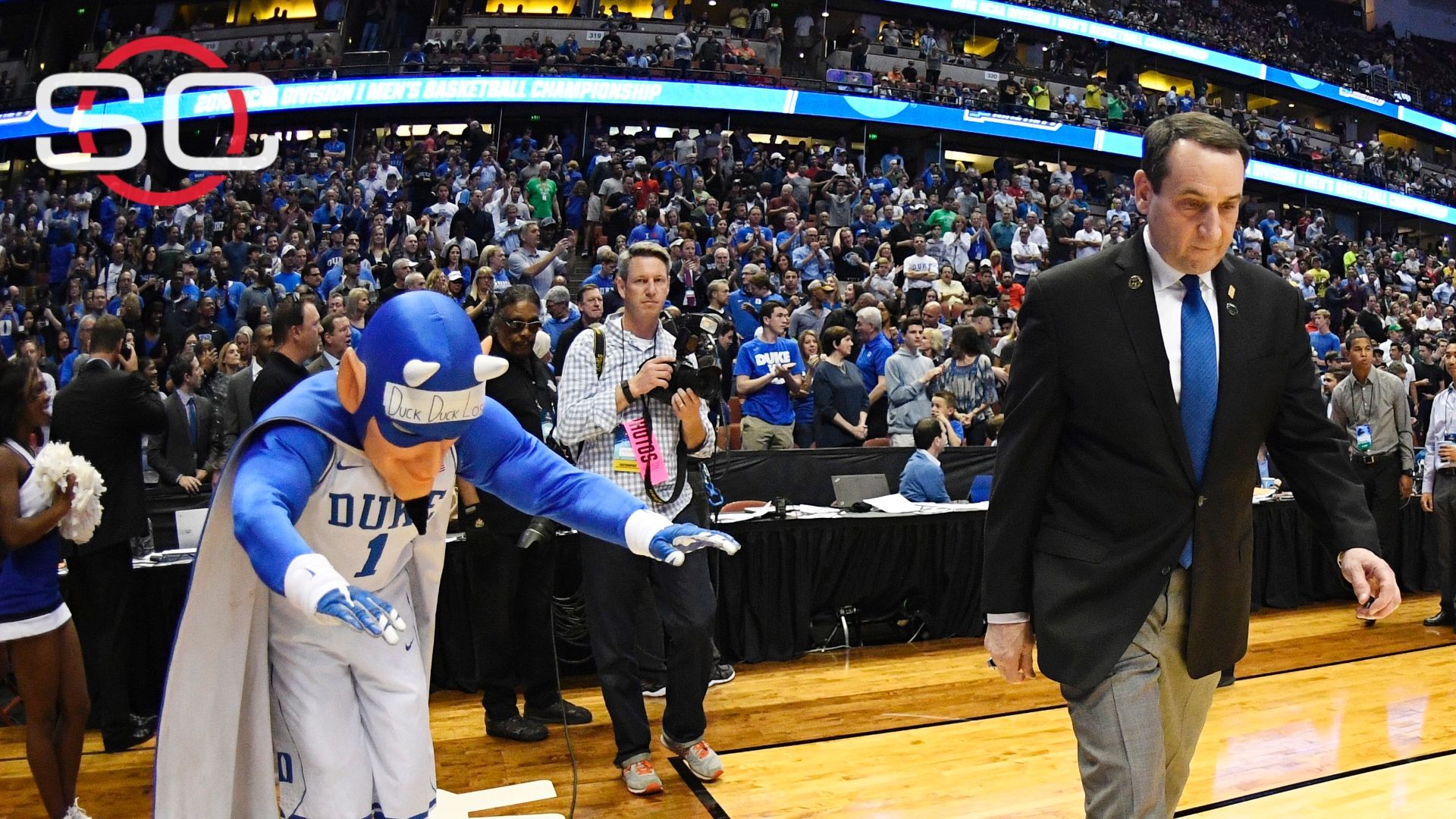 Fraschilla: It was big of Coach K to apologize
Fran Fraschilla talks about Mike Krzyzewski apologizing for reacting "incorrectly" with comments to Oregon forward Dillon Brooks. In that situation, Coach K was wrong to admonish an opposing team member. 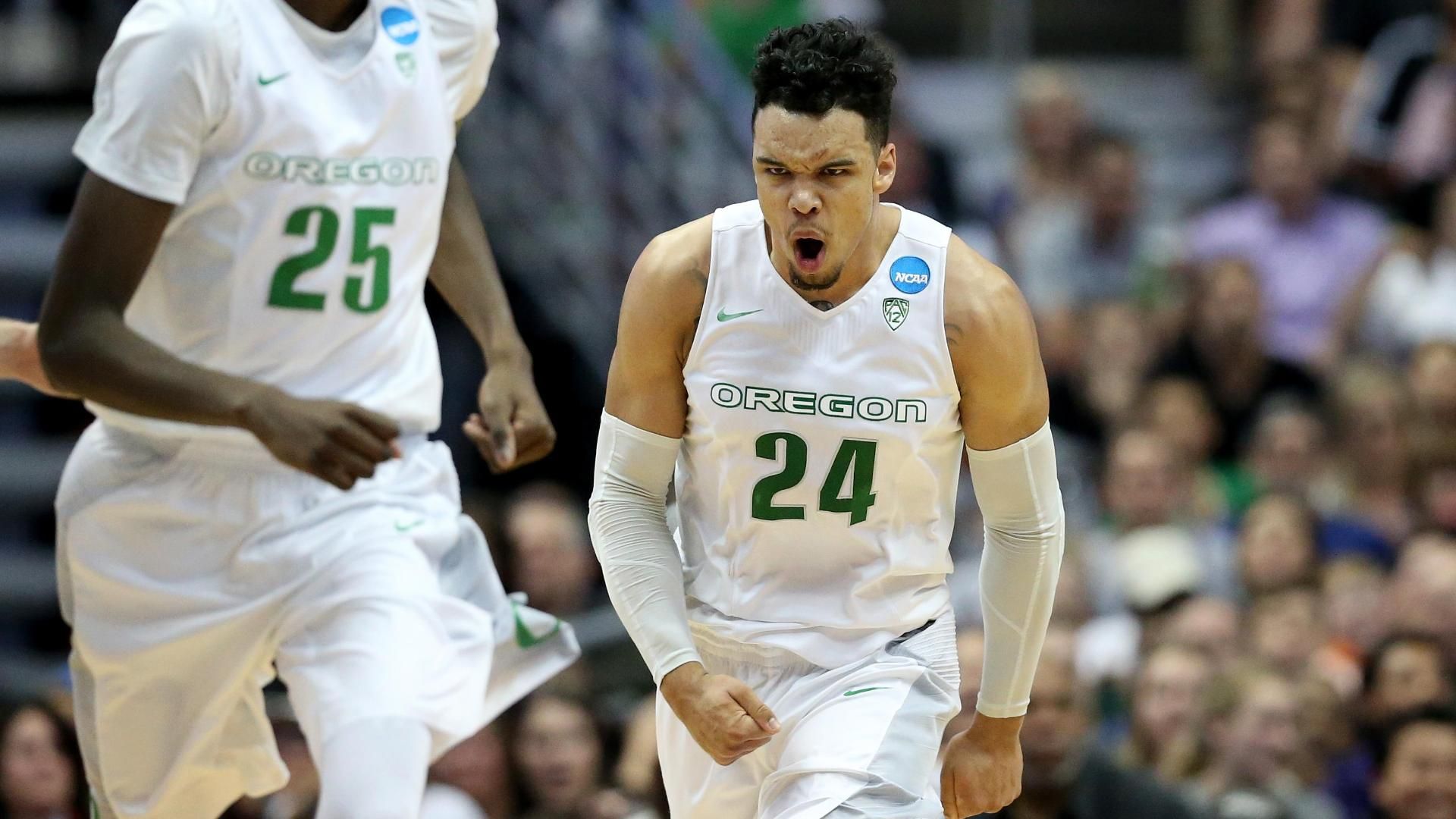 No repeat for Duke, Oregon to Elite Eight
ESPN college basketball insider Jeff Goodman recaps No. 1 Oregon's 82-68 win over No. 4 Duke to advance to the Elite Eight. 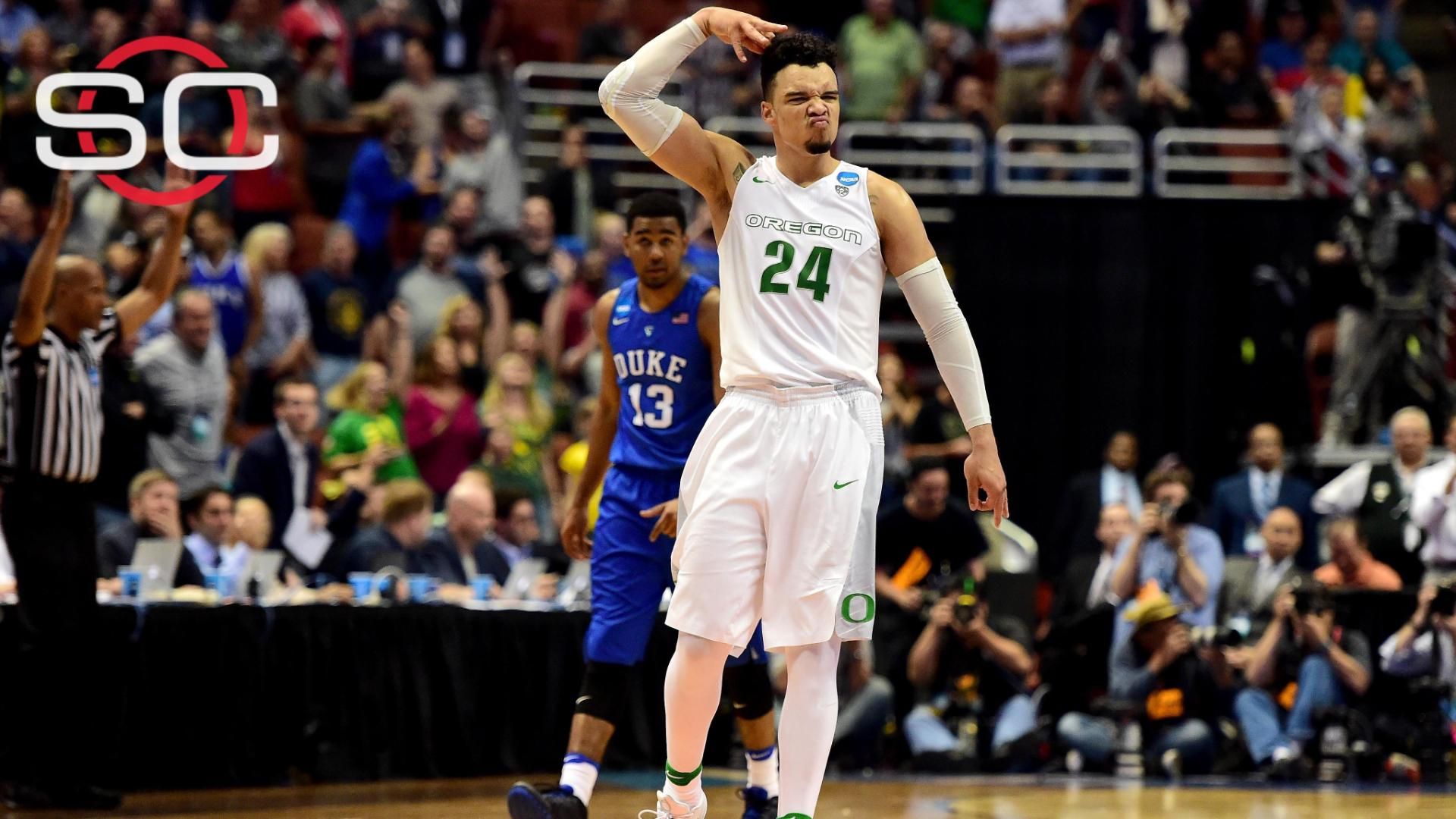