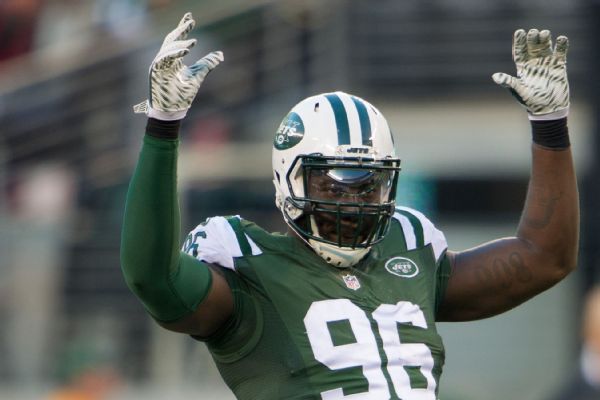 New York Jets defensive end Muhammad Wilkerson skipped an Oct. 22 walk-through/defensive meeting in which there were plans to serve cake to celebrate his 27th birthday, a league source confirmed.

The no-show, first reported by the NFL Network, came to light Monday -- one day after Wilkerson and fellow defensive lineman Sheldon Richardson were benched for the first quarter of the Jets' 27-23 loss to the Miami Dolphins.

Coach Todd Bowles again refused to explain why he benched two of his best players, but a source said it was because they were late to a team meeting last week.

"It's a coach's decision," Bowles said Monday, repeating what he said after the game. "My decisions I make outside of injuries and football are usually handled in-house. I don't divulge that kind of information, one way or the other."

Wilkerson's absence Oct. 22 was the day before the Jets faced the Baltimore Ravens at home. He missed that game because of an ankle injury and was back in the lineup the following week against the Cleveland Browns.

Wilkerson and Richardson have been reprimanded on more than one occasion this season, a source said, but Sunday was the first time it resulted in the loss of playing time in 2016. The Jets tried to trade Richardson before last week's deadline in part because of concern about his attitude, sources said.

Bowles said he has no problem with either player. Asked if he is satisfied with their level of commitment, he said, "Yes, I am."

Neither player stayed in the locker room after the game to speak with reporters, an apparent violation of the NFL's media policy.

The benchings, coupled with a Brandon Marshall-Ryan Fitzpatrick argument on the sideline Sunday in Miami, has cast the Jets as a dysfunctional team. Earlier in the season, Richardson and Marshall had a heated locker room exchange after a loss.

Bowles said there are no problems in the locker room.

"Not at all," he said. "We had more turmoil going on last year when we won four, five in a row. This year is normal. Brandon and Fitz talk on the sideline all the time. That's just football talk. That goes without saying. Mo and Sheldon are fine."

Marshall gave a lukewarm response when asked if every player is buying in.

"You never know. It's the NFL," Marshall said. "There are so many different personalities in the room."

Bowles has come under fire for the 3-6 record and the Jets' perceived lack of discipline. He insisted the team is a "close-knit group," adding that he is "completely" certain he has control of the locker room.

"I know me, I know how I address the team, I know how the team responds," Bowles said. "I have no issues with that."

This was Wilkerson's second known transgression. He was late for a meeting in December and benched for the first quarter of a win over the New York Giants.

Before training camp, the Jets signed him to a five-year, $86 million contract.

For Richardson, this has been another season tainted by controversy. He began the year with a one-game suspension for violating the NFL's personal conduct policy. He pleaded guilty to resisting arrest, stemming from a high-speed police chase in 2015. He served a four-game suspension at the start of the 2015 season for a marijuana violation. 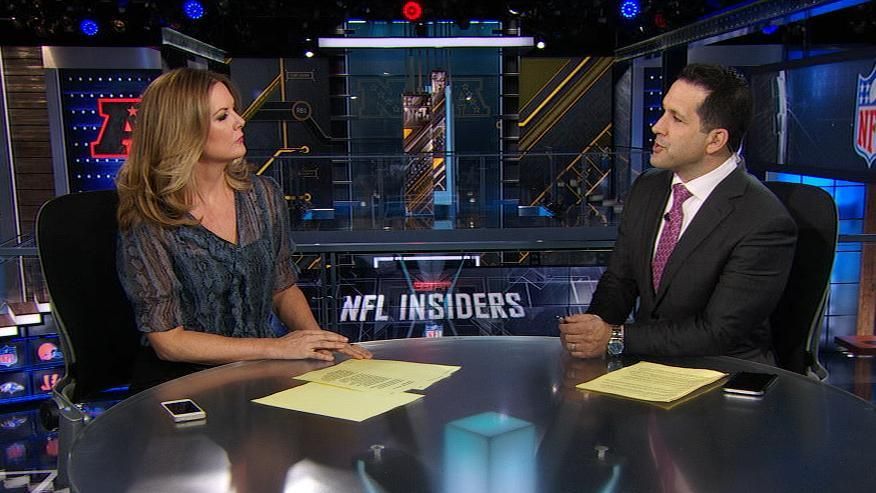