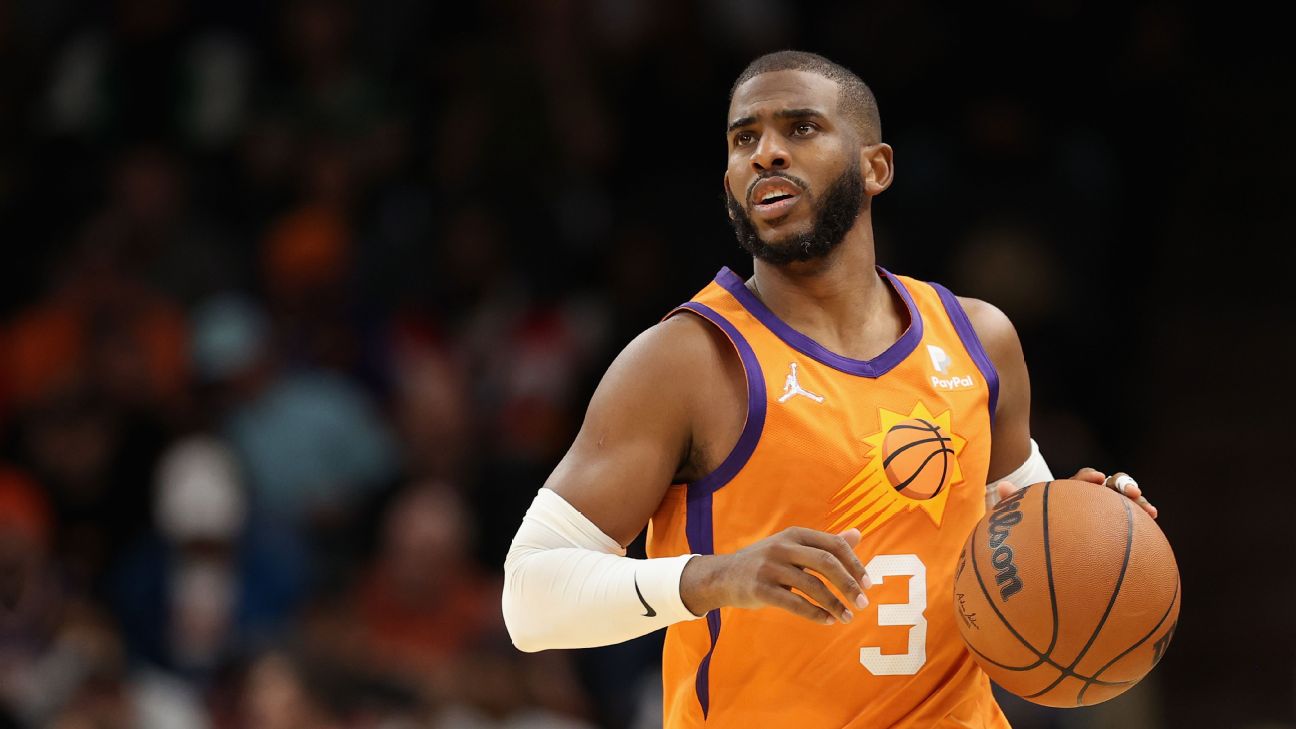 Since being drafted in 2005, Paul has had a knack for taking the ball away. He's averaged two or more steals per game in 10 of his 17 years in the NBA. He's also led the league in steals six times in his career. His exceptional defense and offensive prowess have been vital to the Suns' success this year as they have the top seed in the Western Conference.


Now that Paul is fourth on the all-time steals list, how far away is he from becoming No. 1? He might have to pick up the pace if he hopes to be first on that list before he retires.

The Utah Jazz teams of the 1990s were led by the dynamic duo of Stockton and Karl Malone. Stockton, a 6-foot-1 point guard, knew how to take the ball away from the opposition.

His 3,265 steals are the most in league history by a wide margin -- over 500 more than the next player on this list. In addition, he was the league's steals champion in 1988-89, averaging 3.2 per game, one of seven players to average more than three steals in a season, per StatMuse. Stockton ranked No.1 in steals again in 1991-92 and was selected to the NBA All-Defensive second-team five times in his career.

Steals: 2,684
He's roaming the sidelines as the Dallas Mavericks head coach nowadays, but Kidd was looking for steals on the hardwood when he played from 1994 to 2013. He was especially skilled early in his career, where he averaged two or more steals a game from 1995 to 2003. Kidd was a four-time All-Defensive first-team selection and averaged 1.9 steals per game during his career.

Steals: 2,514
Many recognized Chicago Bulls legend Jordan for his sensational scoring ability, as he ranks fifth all-time in points scored. But he was equally great on the defensive end.


He led the league in steals three times (1987-88, '89-90 and '92-93) and won the Defensive Player of the Year in 1988. He was a nine-time first-team All-Defensive selection in his 15-year NBA career, tied with Kobe Bryant, Gary Paytonand Kevin Garnett for the most in league history.

Paul is fourth on the all-time steals list and will continue to add to his 2,446 career steals. He is averaging 1.8 steals per game this season for the Suns, his most since 2018-19. The 36-year-old guard led the league in steals for four years spanning from 2011 to 2014. He's also a nine-time All-Defensive selection -- seven on the first team.

Steals: 2,445
Nicknamed "The Glove," Payton was exceptional at plucking the ball away from his foes -- and talking trash to them. He led the league in steals during the 1995-96 season, which helped him secure Defensive Player of the Year honors. He was selected to the All-Defensive team nine times, all first-team. Payton entered the Naismith Basketball Hall of Fame in 2013.

Steals: 2,310
Class of 2018 Hall of Fame inductee Cheeks never led the league in steals during his NBA career, but he's still regarded as an elite defender. He averaged 2.1 steals per game for his career and averaged two or more in his first 10 seasons.

Steals: 2,307
Pippen was one of the best defenders of his era and the first forward to appear on the all-time steals list. The six-time champion averaged 2.9 steals a game in 1994-95, helping him secure the league's steals title. In 17 seasons, he made the NBA's All-Defensive team 10 times, eight as a first-team selection.

Steals: 2,207
Clyde Drexler's consistency on the defensive end helped him average two steals a game for his career. Although he's top-10 all time in steals, he does not have an All-Defensive selection, a unique distinction from the other players on this list. After playing 16 seasons, Drexler was inducted into the Hall of Fame in 2004.

Steals: 2,162
Although his post moves were smooth, Hall of Fame big man Olajuwon was a force on defense. He won back-to-back Defensive Player of the Year awards from 1993 to 1995, the same years he won his championships with the Houston Rockets. Olajuwon made the All-Defensive first team five times and is the NBA's all-time leader in blocks. In addition, he's the only center to rank in the top 10 all-time for blocks and steals.

Steals: 2,136 and counting
James is the newest addition to the top 10 and joins his friend Paul as the only active players to rank in the top 10. The Lakers forward could ascend higher on this list as the season progresses. He's within striking distance of Olajuwon and Drexler and could pass them before the season ends. However, he has a long way to go if he wants to catch Stockton at No. 1. 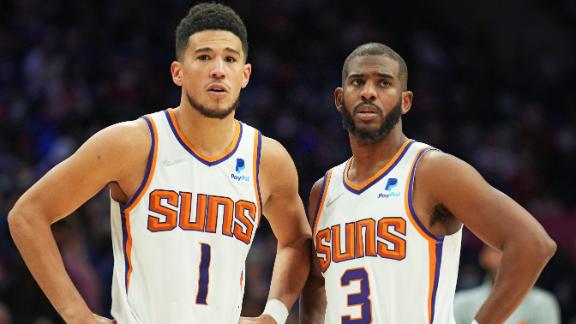