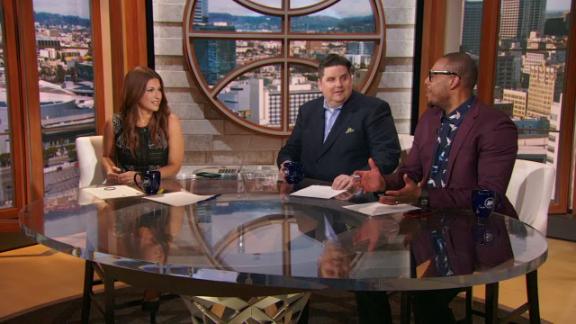 EL SEGUNDO, California -- The Los Angeles Lakers on Tuesday were fined $50,000 by the NBA for another violation of the league's anti-tampering rule after team president Magic Johnson recently praisedMilwaukee Bucks star Giannis Antetokounmpo.

This is the second time the NBA has fined the Lakers over tampering issues. The team had to pay $500,000 in August after the NBA said an investigation produced evidence of contact between general manager Rob Pelinka and Paul George's agent after a previous warning about tampering.

Johnson recently praisedAntetokounmpo's play in an ESPN interview, saying he'd someday lead the Bucks to a championship.A source told ESPN that the fine Tuesday was for the comments made in that interview.

"Oh yeah," Johnson told ESPN when asked whether he saw parallels between Antetokounmpo's play and his. "With his ball-handling skills and his passing ability. He plays above the rim; I never could do that. But in his understanding of the game, his basketball IQ, his creativity of shots for his teammates ... that's where we [have the] same thing. Can bring it down, make a pass, make a play.

The Bucks even sent out an Instagram post highlighting Johnson's comments about Antetokounmpo, who is in the midst of his best season as a pro. He is averaging career highs in points (28.0) and rebounds (10.4) to go along with 4.7 assists per game.

The Lakers' fine in August came after the organization was warned after a Johnson appearance on "Jimmy Kimmel Live" in which he made tongue-in-cheek, wink-wink type remarks about George and the Lakers. The NBA added that the investigation did not reveal evidence of an agreement or understanding between the Lakers and George that he would be become a Laker.

The team's new regime of Johnson -- one of the all-time league greats, a hoops ambassador and a former NBA analyst -- and Pelinka, a longtime former agent, was hired to rebuild the Lakers and lure superstars to the franchise. As the Lakers cast an eye on free agency, the two are learning how sensitive things can be when it comes to tampering.

"I had to go to school. I had to go to CBA [collective bargaining agreement] school, salary-cap school and tampering school," Johnson said with a laugh when he spoke to Kimmel about learning to become a team president. "You can't tamper with somebody else's player."

Kimmel then asked Johnson what could happen if he were to run into George away from the court.

"We going to say hi because we know each other," Johnson said on the show. "You just can't say, 'Hey, I want you to come to the Lakers,' even though I'll be wink-winking like, 'You know what that means, right?'" 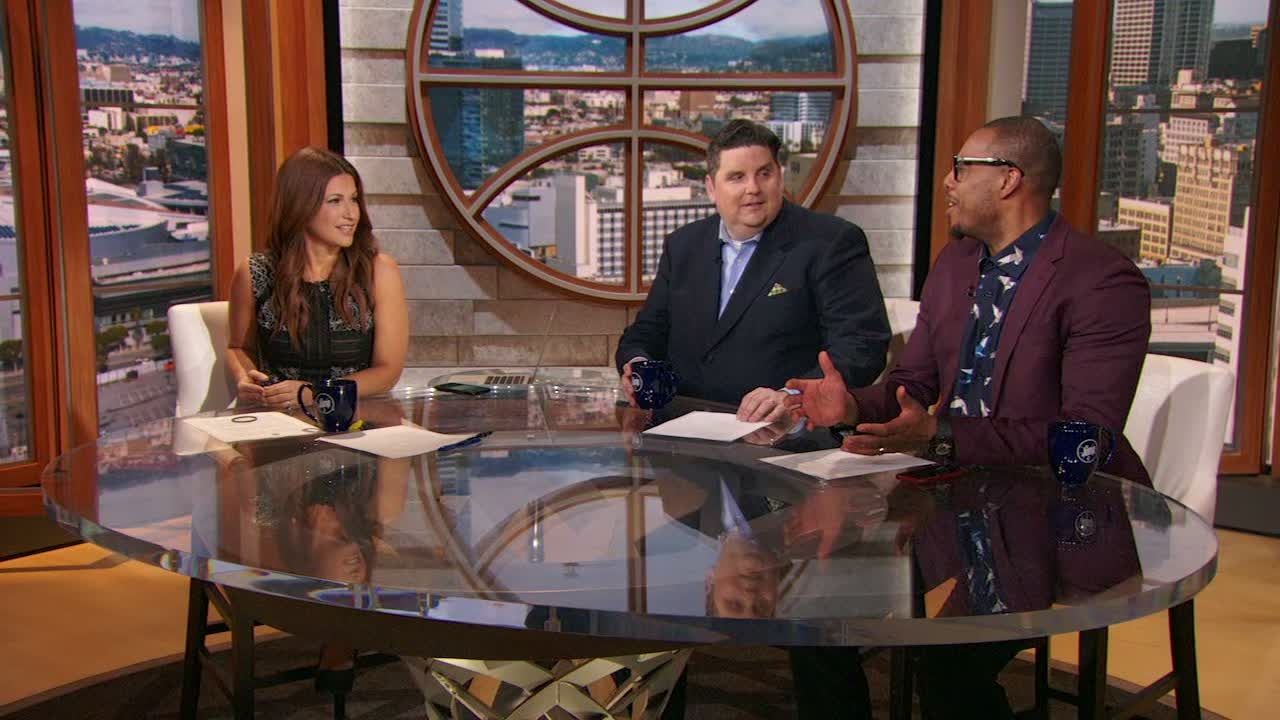