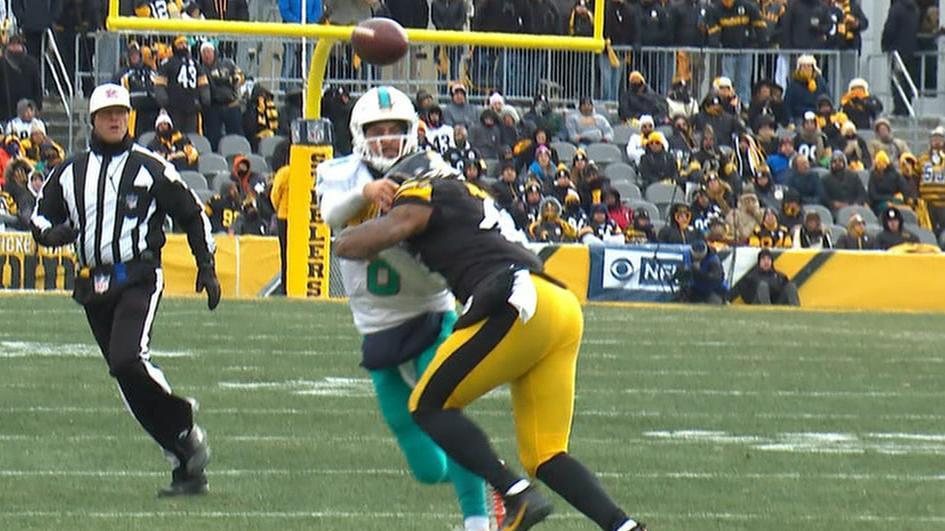 The NFL and its players' association announced in separate statements Monday they have initiated reviews to determine if the Miami Dolphins followed the concussion protocol after the hit by Pittsburgh Steelers linebacker Bud Dupree on quarterback Matt Moore in Sunday's AFC wild-card game.

Following the game, the Dolphins issued a statement saying that Moore was evaluated and cleared by the unaffiliated neurological consultant and team physician before entering the game.

Moore was hit high by Dupree in the second quarter and stayed on the ground for more than two minutes, talking to the Steelers medical staff. He went to the sideline and was briefly replaced by backup quarterback T.J. Yates. Then he put his helmet on and was back in the game, less than five minutes after the hit. He said he knew he hadn't suffered a concussion.

Moore said he got "smoked" by Dupree, but that he didn't suffer a concussion. He said he only felt pain in his back and chin after the hit. He wouldn't go as far as to say Dupree's hit was dirty. Dupree was flagged on the play.

Dupree said after the game that he hoped he didn't get fined for the hit.

"It was a clean hit. Super clean ... I hit in the chest area, facemask to the chest. We'll see what Roger [Goodell] says," Dupree told ESPN's Josina Anderson after the game. "I understand why there was still a flag. But we should go through the appeal process and get everything all right." 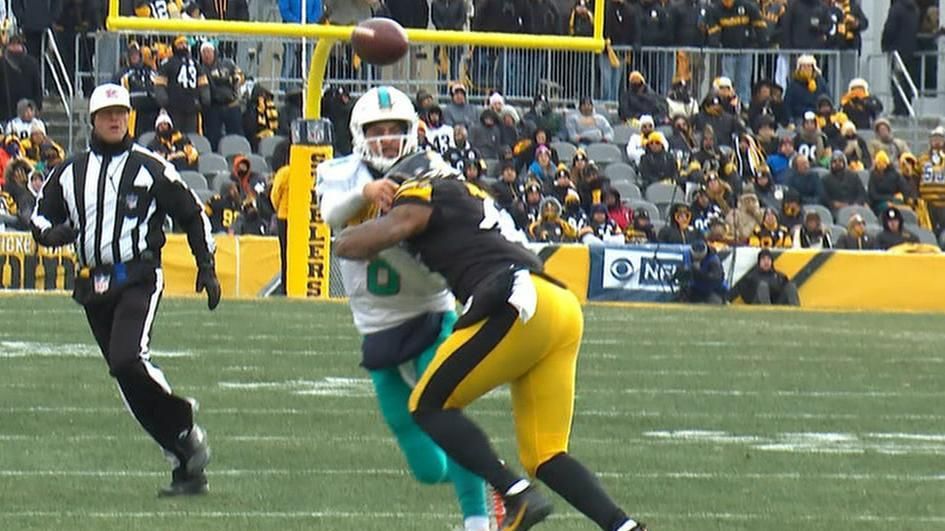 Bud Dupree lays brutal hit on Matt Moore
Matt Moore scrambles to his right to avoid pressure and Bud Dupree hits him helmet-first square in the jaw. Moore returned to the game after missing one play.

Moore: 'I just got popped'
Dolphins quarterback Matt Moore explains what happened when he got hit by Bud Dupree and says he felt fine after getting checked out. 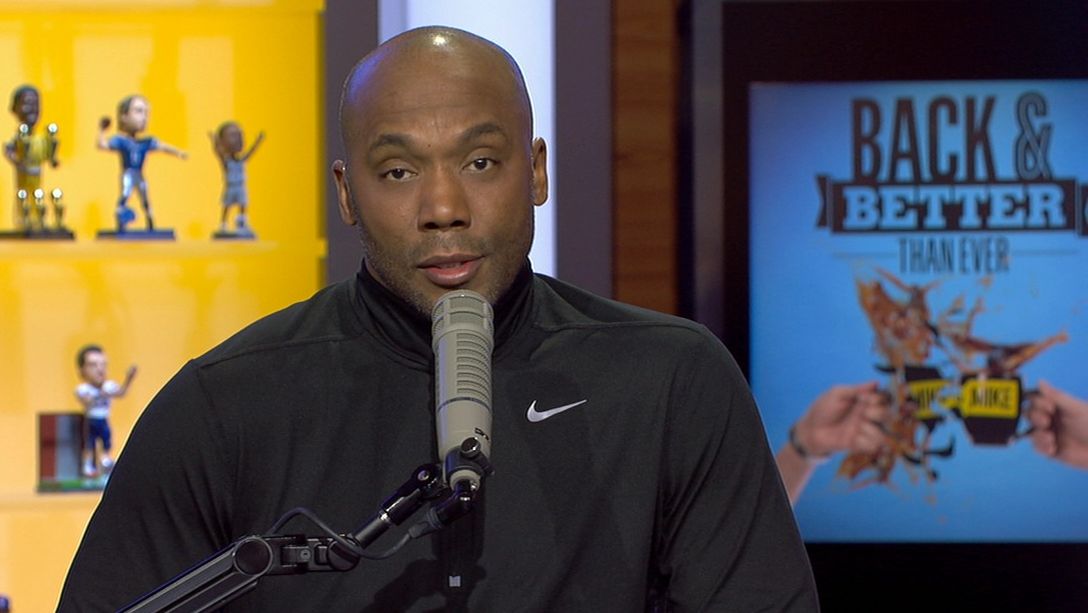