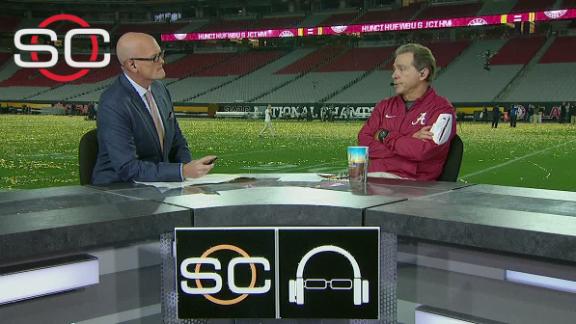 The Alabama Crimson Tide coach took one of the biggest gambles of his career in the fourth quarter of Monday night's College Football Playoff National Championship Presented by AT&T against the Clemson Tigers.

And it paid off.

He called an onside kick just after Adam Griffith's tying field goal in a pivotal moment of the Crimson Tide's 45-40 win over Clemson.

"We weren't playing very well on defense," Saban said. "It was a tie game. I thought we needed to do something that was going to change the momentum of the game. That certainly did."

TV cameras captured a kind of satisfied, I-got-you grin from Saban on the sideline that doesn't often surface publicly.

And why not? The five-time national champion coach who insisted a couple of days earlier that he's "a very happy person" probably deserved a moment of back-patting after that one. Because it worked.

Griffith said Saban asked him if he wanted to give the onside kick a try. "I'm like, 'Yeah, sure,'" he said. "That's it."

Saban told him at the team hotel before the game they'd probably run the play. Griffith said the Tide practices what Saban calls "a pop kick" about once a week.

"I hit it on Saturday," Griffith said. "I hit it real good."

He did it again, when it counted.

Clemson's dynamic quarterback, Deshaun Watson, made sure that didn't end the game even after yet another huge special teams play by Alabama. Kenyan Drake, who has endured a broken arm and leg in his final two seasons, raced 95 yards for a touchdown on a kick return that gave the Tide 17 points in just over a three-minute span.

That pop kick helped the Tide get it rolling with the defense tiring against the constant onslaught from Watson & Co.

"I felt like if we didn't do something or take a chance to change the momentum of the game that we wouldn't have a chance to win," Saban said.

"When I saw [Jayron Kearse]was tight, I knew if Griff would kick the ball good, I'd be able to catch it," he said.

Saban's gamble kept the ball out of the hands of Watson for a bit after he bedeviled the nation's top defense both passing and rushing. With the Tigers also buckling down against Heisman Trophy winner Derrick Henry late in the game, the gamble came at just the right time. It caught Clemson and everyone else by surprise.

Onside kick? In a tie game? With a national title on the line?

Humphrey's reaction to the call, he said: "We're doing this in the national championship game?"

It's far from the first time Saban has pulled out a timely trick. It's just not what he's known for in a career that now includes four national titles in seven seasons and a fifth at LSU.

His reputation is built more on recruiting, intense preparation and teams sporting punishing running games and even more dominant defenses. 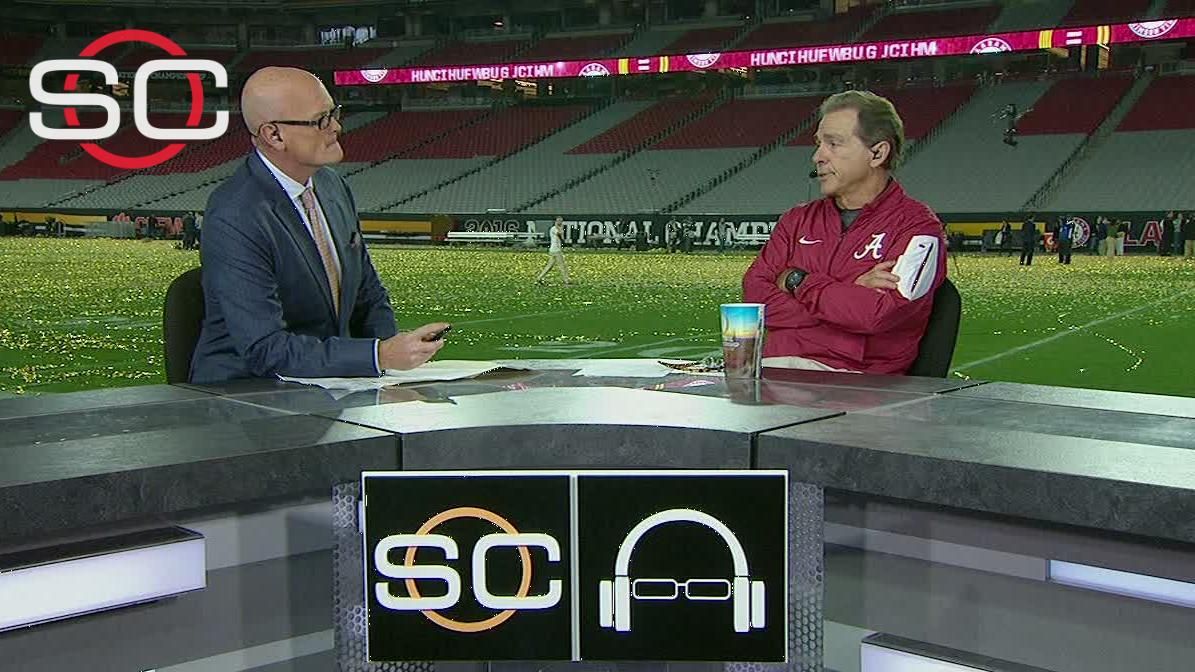 Saban: 'We did the things that we needed to do'
Alabama coach Nick Saban joins SVP to explain the decision to go for an onside kick in the fourth quarter and how he felt about Clemson QB Deshaun Watson's performance. 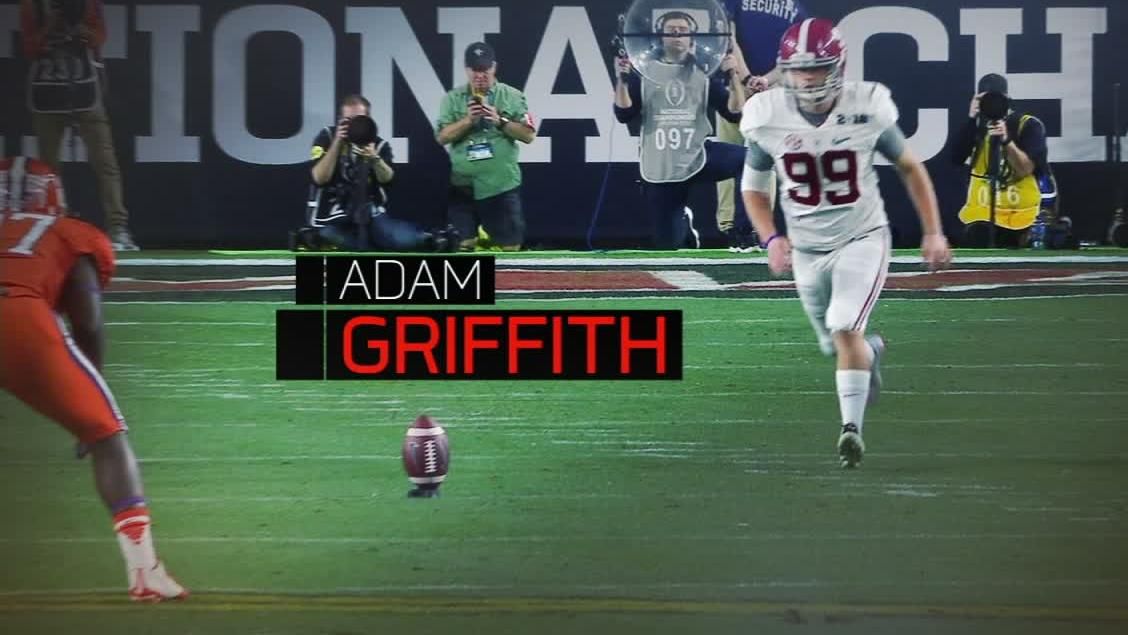