Notre Dame-UNC moved to Sunday in Greensboro amid water shortage 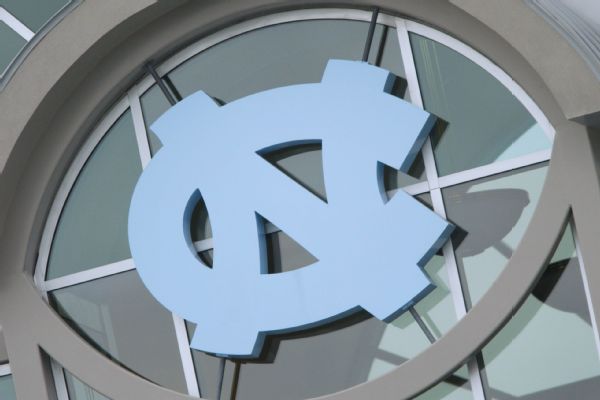 CHAPEL HILL, N.C. -- No. 12 North Carolinahas moved its Saturday night game against Notre Dameto Sunday at 1 p.m. ET in Greensboro, due to a water shortage in Chapel Hill.

The university canceled classes at 1 p.m. Friday after the town of Chapel Hill declared a state of emergency. Students on campus were told not to use water for drinking or for personal use after a water main broke earlier in the day. That was in addition to a treatment plant having to close, reportedly due to excessive fluoride in the water.

In an email to The Associated Press, team spokesman Steve Kirschner said the Tar Heels would spend Friday night in Durham, home of the rivalDuke Blue Devils.

Notre Dame spokesman Alan Wasielewski said the team originally was going to fly in late Friday afternoon. Now the Fighting Irish will fly to Raleigh on Saturday morning and then take a bus for the roughly 65-mile drive to Greensboro.

UNC said all tickets would be honored at the Greensboro Coliseum and parking would cost $10. The game will be televised on ESPNEWS and broadcast on radio on the Tar Heel Sports Network.

It is the second game this season the Tar Heels have had to reschedule. A snow and ice storm a month ago forced their game with rival NC State to be moved a day and it was played Jan. 8.

The No. 20 Irish last faced the Tar Heels in the Greensboro Coliseum in the 2015 ACC tournament championship game, won by Notre Dame 90-82.

Bottled water was being rushed to student dorms and nearby nursing homes Friday.University housing officials said they were delivering portable toilets to on-campus residence halls.

The Orange Water and Sewer Authority said it would be at least until Saturday night and possibly Sunday before normal water service was restored.