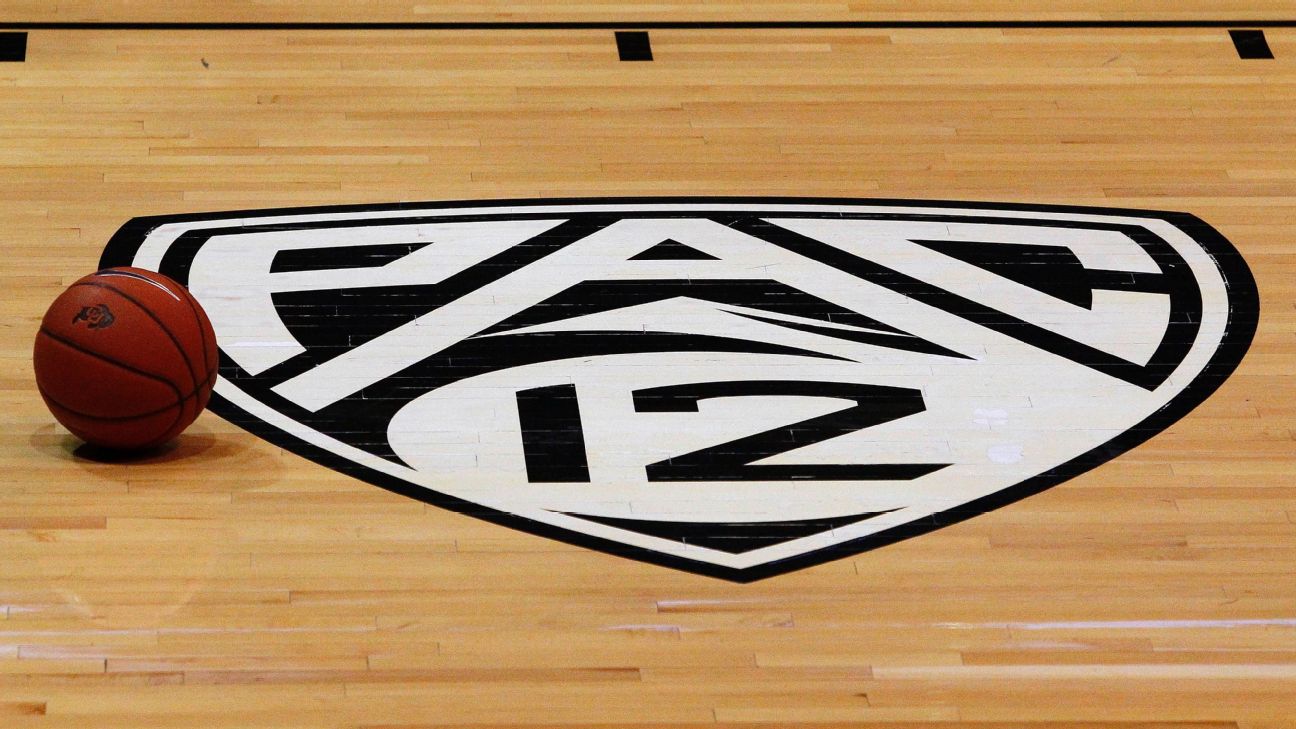 Payton Pritchard accomplished something just three other Pac-12 players have done. Mick Cronin led UCLA to a massive turnaround in his first season at Westwood.

Pritchard was the unanimous choice as conference player of the year from a panel of voters who cover the Pac-12. Cronin earned coach of the year honors and Nnaji was the newcomer of the year.

Pritchard has been part of four NCAA Tournament teams with Oregon, including a trip to the Final Four in 2017, and is one of three Ducks players to have 1,000 points, 400 rebounds and 400 assists during his career.

"You have to give Payton Pritchard a lot of credit," Arizona coach Sean Miller said after Pritchard scored 38 points in Tucson on Feb. 22. "He's a nightmare to play against on one hand and a real pleasure to watch because he's such a terrific player."

UCLA got its tenure under Cronin off to a shaky start, losing at home to Hofstra and Cal State Fullerton, then opening Pac-12 play 1-3.

The Bruins found a rhythm under the former Cincinnati coach at just the right time, winning seven of their final eight games to just miss winning the Pac-12 regular-season title. UCLA will be the No. 2 seed in this week's Pac-12 tournament in Las Vegas and has a chance to return to the NCAA Tournament after missing out last season.

"Our players have become a team," Cronin said. "Our guys are playing to win. They care about each other and they've learned to never give up. They refuse to surrender and I think that's the key to our run."

Nnaji arrived at Arizona with less fanfare than fellow freshmen Nico Mannion and Josh Green. The 6-11 forward's NBA draft stock quick rose as he dominated early in the season and didn't slow even as teams began double teaming.

Nnaji averages 16.3 points and 8.6 rebounds while shooting 57% from the floor.

"He's just a relentless motor," Washington State coach Kyle Smith said after Nnaji scored 21 points against the Cougars on March 5. "To be a freshman and compete that hard on every possession is pretty impressive."