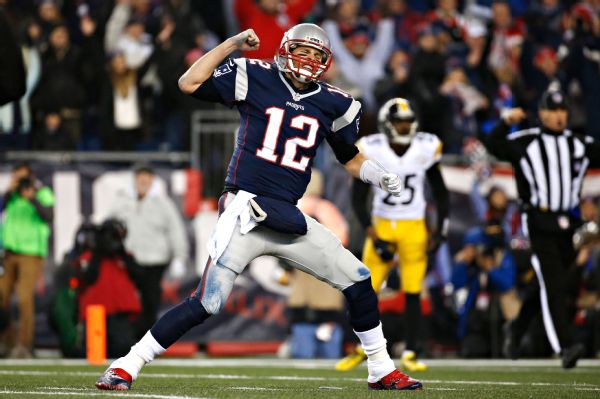 The New England Patriots are the favorites to win Super Bowl LI.

The Westgate Las Vegas SuperBook has installed the Patriots as 3-point favorites over the Atlanta Falcons.

The total was set at 58, making it the highest over/under in Super Bowl history.

New England reached the Super Bowl for the ninth time in franchise history with a 36-17 win over the Pittsburgh Steelerson Sunday in the AFC Championship Game.

Atlanta advanced to the franchise's second Super Bowl with an impressive 44-21 win over the Green Bay Packers on Sunday in the NFC Championship Game.

The Falcons began the season as 100-1 long shots to win the Super Bowl and could be found at 150-1 in mid-September after opening with a home loss to Tampa Bay. William Hill's Nevada sportsbook took 184 bets on Atlanta to win the Super Bowl at odds of 100-1 or greater, according to vice president of marketing Michael Grodsky.

The Patriots began the season at around 5-1 and remained the consensus Super Bowl favorites throughout the season.

"We'll have a pretty good position to book from for the Super Bowl," Rood told ESPN on Sunday night. "We'll be able to accommodate some pretty big bets."

Since Nevada Gaming Control began tracking wagering on the Super Bowl in 1991, the state's regulated sportsbooks have come out ahead in 24 of 26 games. The books are up a net $162.7 million on the Super Bowl during that span. 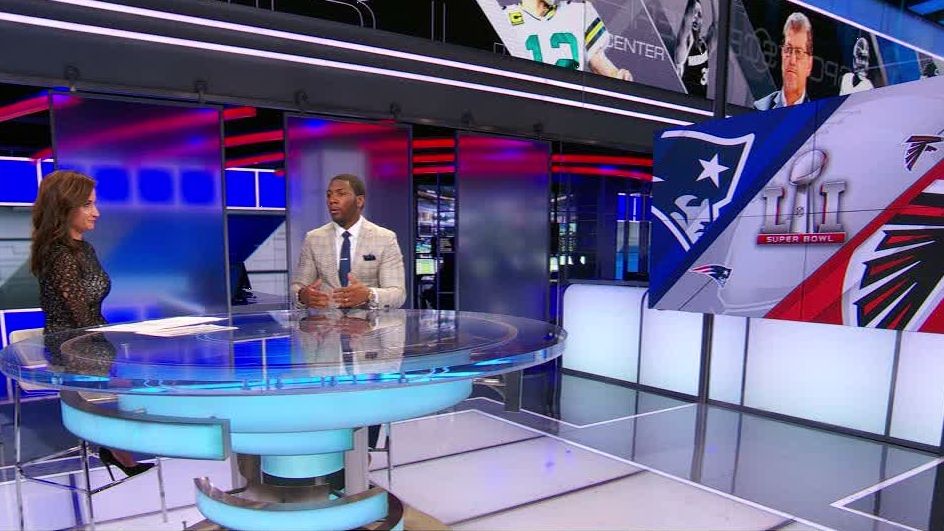