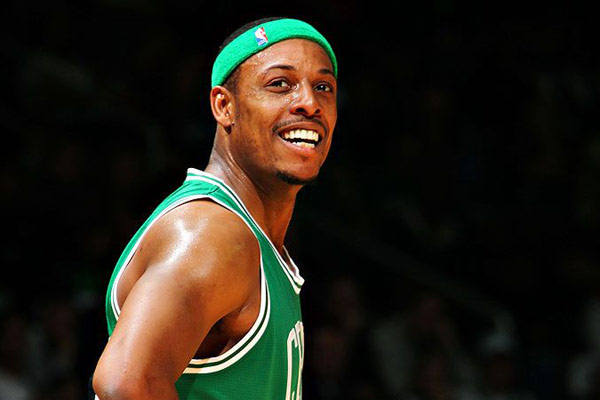 
Pierce spent 15 of his 19 NBA seasons with the Boston Celtics, winning a championship and Finals MVP in 2008. He's a 10-time All-Star and second on the Celtics' all-time scoring list behind John Havlicek.

Collins is a former No. 1 overall draft pick and spent all eight seasons of his career with the Philadelphia 76ers. He's better known for his coaching, starting with the Chicago Bulls in 1986 where he famously coached Michael Jordan, preceding Phil Jackson. Collins went on to coach the Pistons, Wizards and 76ers and has a career record of 442-407.

Cooper spent 12 seasons with the Los Angeles Lakersasa member of the "Showtime" era, winning five championships. He was named NBA Defensive Player of the Year in 1987 and was named to the All-Defensive team five times. After his playing career, he went on to coach the Los Angeles Sparks, winning two championships and WNBA Coach of the Year in 2000.

Jackson is one of the most decorated women's players, winning WNBL MVP honors four times and WNBA MVP three times. She is a three-time WNBA scoring champion and seven-time WNBA All-Star, won Defensive Player of the Year in 2007 and was named WNBA Finals MVP in 2010 as she led the Seattle Storm to a championship.


Garfinkel was a legendary basketball scout and founded the Five-Star Basketball Camp, Henson is the winningest coach at the University of Illinois and New Mexico State, Ackerman was the first president of the WNBA and Griffith played 11 years in the WNBA, winning a title and Finals MVP with the Sacramento Monarchs in 2005.

The 2021 class is set to be inducted in Springfield, Massachusetts, in September 2021. The 2020 enshrinement ceremony -- a star-studded group headlined by Kobe Bryant, Tim Duncan and Kevin Garnett -- was rescheduled and relocated, set for May 13-15 at Mohegan Sun in Uncasville, Connecticut. 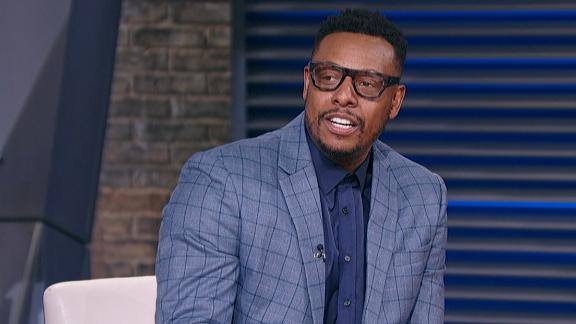 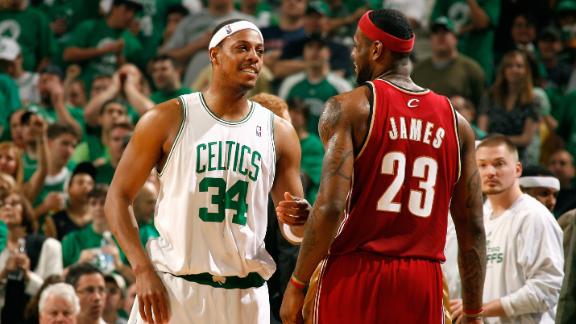