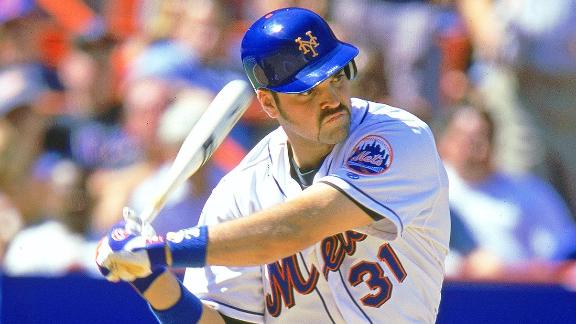 ESPN
Pete Rose says he isn't the only all-time great relegated to the margins in Cooperstown who is deserving of a second chance.

Rose reiterated he hopes the tenure of a new MLB commissioner will translate at long last into opportunity for entry into the National Baseball Hall of Fame.

As he often has in the past, Rose put the onus on himself and wished the longtime, outgoing commissioner well. He also said he didn't personally know Manfred.

"I'd say congratulations to Bud for the job he did, and wish Mr. Manfred nothing but success in carrying on what Bud was trying to do to bring fans to the ballpark," Rose said.

Rose agreed to a lifetime ban in August 1989 following an investigation by Major League Baseball that concluded he bet on the Cincinnati Reds to win while managing the team.

He applied for reinstatement in September 1997 and met with Selig in November 2002.

Selig, who has never ruled on Rose's application, said last year that it would be up to the Reds whether Rose played a part when they host the 2015 All-Star Game.

Rose said it would make him "the happiest guy in the world if I'm involved in some way along with ... all the other guys on the Big Red Machine."

"The ballgame will be played on Pete Rose Way," he added, referring to the street bordering the stadium. 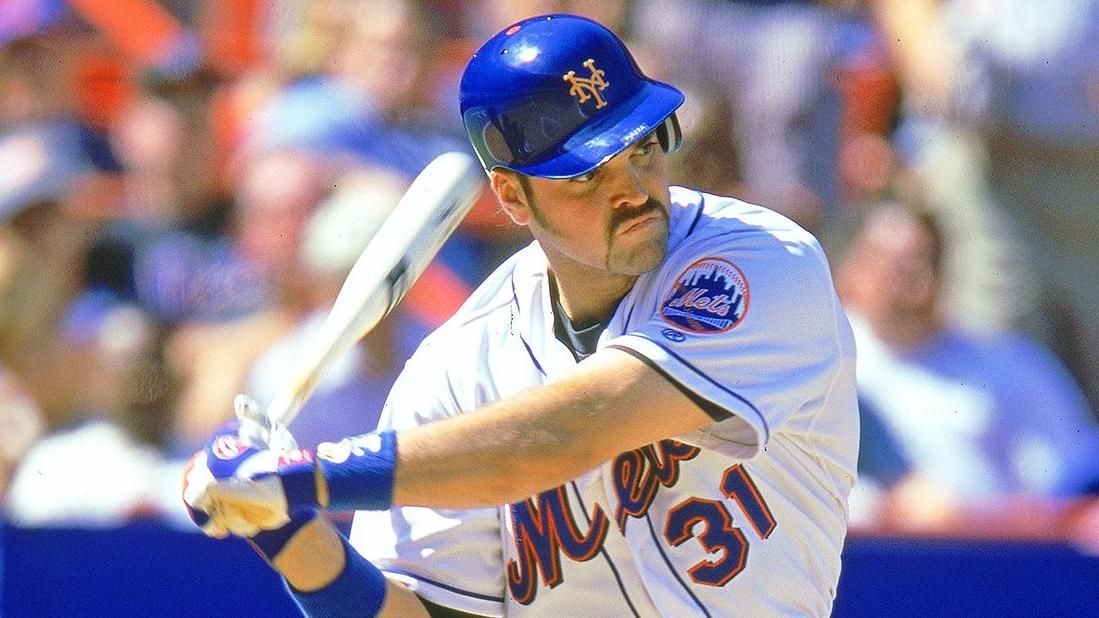 The Hall Of Fame And Start Over
The players being excluded from the Hall of Fame because of suspected steroid use are the lucky ones-at least they know why they aren't being voted in. Keith examines more failures with the BBWAA voting process.
Related topics:
sportsespnbud seligcooperstownpete rosecincinnati redshall of famelifetime banhofbaseball hall of famemlbbanishment
Copyright © 2020 ESPN Internet Ventures. All rights reserved.
More Videos
From CNN Newsource affiliates
TOP STORIES