P.J. Fleck can use 'Row the Boat' with Golden Gophers 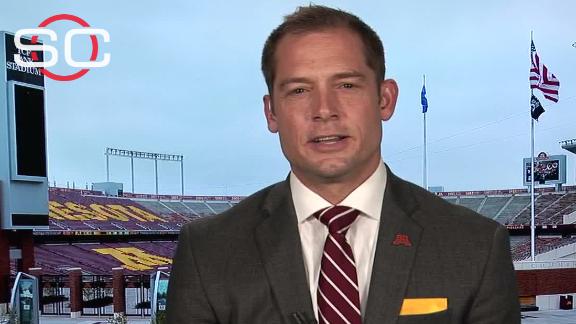 New Minnesota football coach P.J. Fleck can now "Row the Boat" in the Land of 10,000 Lakes.

Fleck's agent, Bryan Harlan, reached an agreement Wednesday with Western Michigan for the school to transfer rights to the phrase, which Fleck used but was trademarked by the university.

The trademark, filed by the university in May 2013 and registered in September 2015, will be transferred to Harlan's company, Harlan Sports Management. Harlan and Fleck are then expected to allow Minnesota to use the mark as it sees fit, including on merchandise, as long as Fleck is with the school.

In return, Fleck will give Western Michigan at least $50,000 through five payments of $10,000 to endow a scholarship for a football player.

The phrase started in February 2011, when Fleck's son Colt died of a heart condition. Fleck has said it is meant to signify a never-give-up attitude despite what life throws at you.

"Row The Boat is extremely personal for me. It's a way of life that centers around a never-give-up mentality," Fleck said in a statement issued by Minnesota. "It helped change a culture at Western Michigan and enabled the entire community of Kalamazoo to rally around something bigger than football. I am confident that it will do the same here at the University of Minnesota, in the Twin Cities and the entire state."

Fleck was hired by the Golden Gophers in January after Western Michigan's run to the Cotton Bowl. He has a five-year, $18.5 million contract.

New Broncos coach Tim Lester likely has little desire to copy a message so uniquely tied to his predecessor, and athletic director Kathy Beauregard said Western Michigan is still trying to determine how to both recognize the accomplishments of the team in four years under Fleck and move forward with new leadership.

"This agreement today allows us to celebrate the accomplishments of our student-athletes over the past four years," Beauregard said. 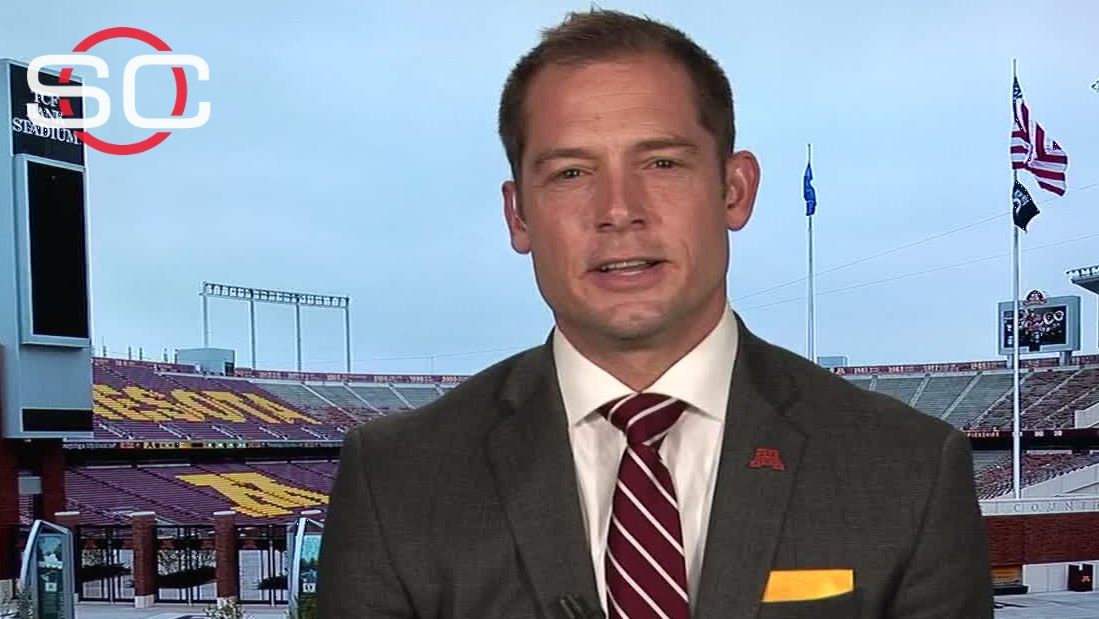